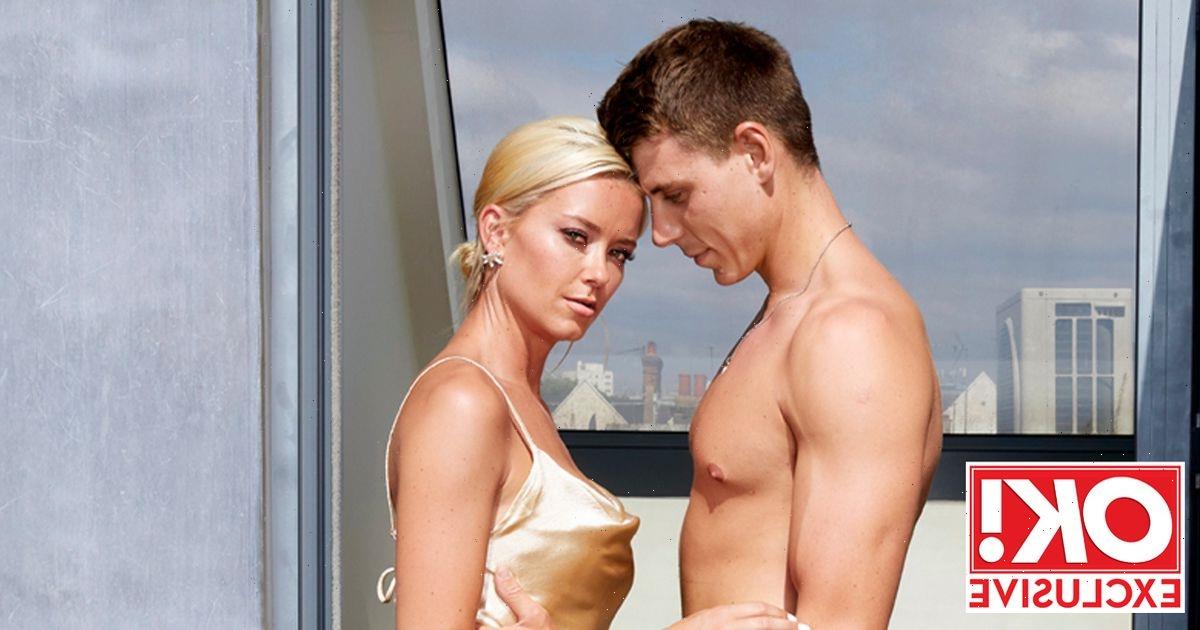 With Liv Bentley and Tristan Phipps having exclusively announced their long-anticipated romantic reunion – as well as the fact that've now shacked up together in Liv's plush Chelsea apartment – the pair insist they "can't see anything getting in the way" of true love.

And OK! have quizzed the pair on whether this includes their Made in Chelsea co-stars…

The road to relationship bliss has never been easy for the couple, especially as they were consistently confronted with the opinions of the fellow castmates, including Olivia’s close friends and confidants Ollie and Gareth Locke, who consistently attempted to open gal pal Liv's eyes to Tristan's 'questionable' behaviour on the show.

"I would have loved to get Ollie and Gareth’s blessing," Tristan, 27, admits. "I’d have loved for them to support our relationship – but actually, we don’t need it."

Olivia, also 27, agrees, "Ollie and Gareth were a hard one, because obviously I’m so close to them and they mean so much to me. It was difficult at one point to choose between the two."

When on-again-off-again couple Liv and Tristan hit a rocky patch on the show last year, spending many of the following series' at odds with one another, Ollie seems less than impressed by the news that Liv sought a future with her co-star beau.

When the pair temporarily called time on their relationship last year, Ollie told Liv on the show: "I've just loved watching you in the last couple of months without Tristan. It's a completely different you and that's the Liv that we love and finally I think we've felt like we had you back."

He added: ""I just wish you had pushed through and tried to find someone else as well."

Speaking about their on-screen friends' opinion on their rekindled romance, Liv tells OK!, "I think they’ve learnt not to say anything now. As much as they said about us, it was never going to change the way we feel. We were never going to be swayed."

"They seem to have realised that there’s a real reason that we want to be together," Tristen adds. "What we do is only for us to decide, and I believe they’ve now come to respect that."

Though they might not have received the go-head from their TV pals, the pair say that knowing their families accept their relationship means more to them than words. "They absolutely adore her," Tristan beams.

"And I know this might sound strange, but I think my mum sees herself in Liv. They’re both strong, independent women, they don’t need anyone looking after them. Even when we broke up, she was Team Liv!".

Liv then laughs, "My parents love you as well. It’s tricky because I’ve got four siblings and they’re all very protective, so Tristan was very nervous about coming back to our house."

"Sunday dinners at yours were intense!" Tristen exclaims. "I had a few problems with your sisters when we started going rocky, but I handled it eventually."