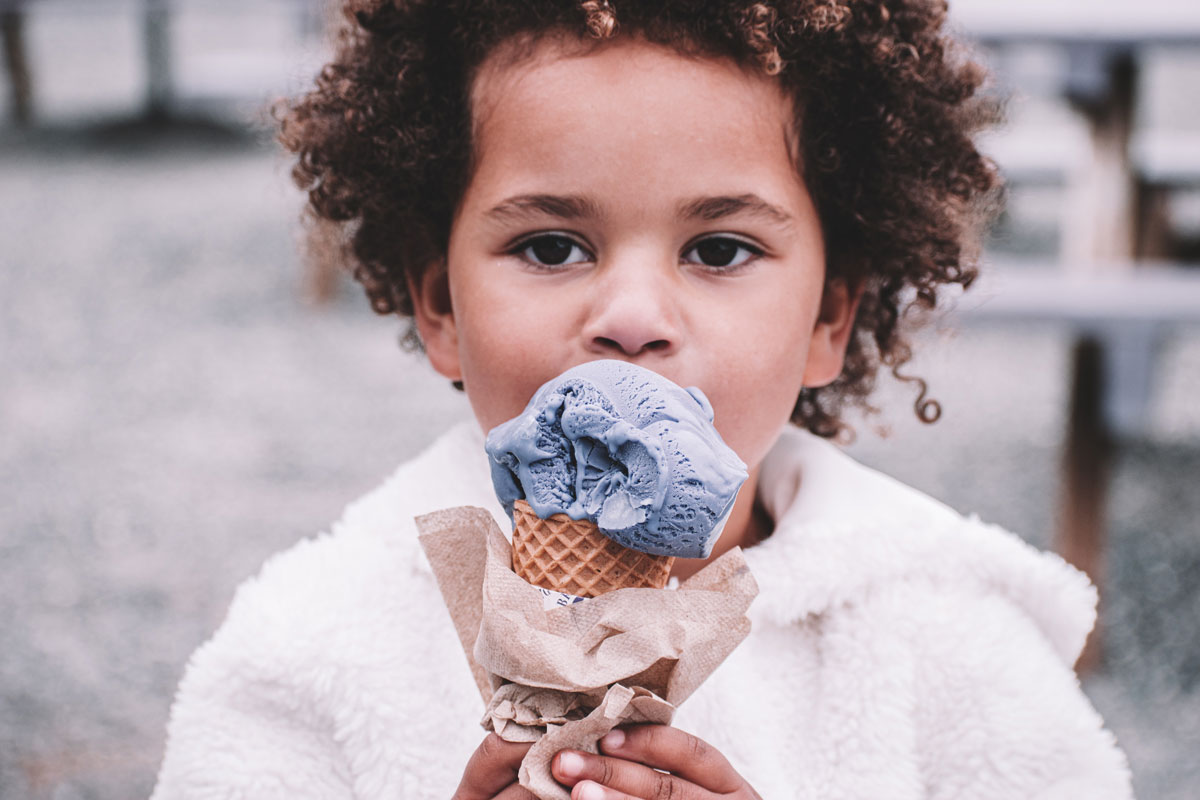 People Magazine ran a story with the clickbaity title “Ice Cream Is Better for You Than a Multigrain Bagel, New Study Suggests.” Of course I opened it and am running a story with essentially that same title, so it worked. I don’t know if it’s a study so much as an analysis of the nutrient quality of popular snack food. It also might be promotion for a service Tufts is offering, which I’ll discuss more in a minute. First here’s People Magazine’s writeup.

A new study from Tufts University in Massachusetts suggests that ice cream is a healthier choice than a multigrain bagel and other foods like saltine crackers.

In the research, experts at the Friedman School of Nutrition Science and Policy at Tufts developed a “Food Compass” to rank any type of food from 1 to 100 based on nutrition; the higher the number, the healthier the food.

When comparing foods, the study gave an ice cream cone with nuts and chocolate ice cream a 37, while a multigrain bagel with raisins received a 19 and saltine crackers a 7.

While chocolate-covered almonds and sweet-potato chips might not be surprising healthy choices, other options that ranked high are plain Fritos chips, which were given a 55, and whole grain frozen french toast, which was scored at 35. Nonfat cappuccino was ranked at 69.

“Once you get beyond ‘eat your veggies, avoid soda,’ the public is pretty confused about how to identify healthier choices in the grocery store, cafeteria, and restaurant,” said Dariush Mozaffarian, the study’s lead and corresponding author, dean for policy of the Friedman School. “Consumers, policy makers, and even industry are looking for simple tools to guide everyone toward healthier choices.”

They go on to say that the healthiest meat is seafood, unsurprisingly, followed by chicken then beef and that fruits and vegetables scored highest. The article author claims that this food scoring algorithm is “publicly available,” but the website for Food Compass at Tufts, is just a promotional blurb with the ending sentence “Interested in learning more about how your organization could benefit from a partnership with Food Compass? Email us at [email protected]” This seems like a press release for an app add-on, essentially. I’m not saying they’re wrong, just that this sounds like a program they’re trying to license. I read the press release and the article abstract and Tufts claims to have the “most comprehensive and science-based [nutrient profiling system] to date.” I don’t really understand all of it but it’s based on different food attributes and health outcomes.

My friend uses an app called Yuka to help him chose more healthy snacks. The company states that they don’t accept any sponsorships and that all their food recommendations are honest and based on nutritional value. You enter food you’re eating and it gives it a point value. It’s pointed him toward nut-based chips and other substitutions. As someone who counts calories and just tries to eat more vegetables, I’m skeptical of food ranking systems, especially when they claim that ice cream is healthier than a bagel. Maybe the ice cream is a serving of a specific brand. I know that bagels are empty carbs for the most part. It’s hard to tell with these sensational stories that don’t give access to the full scientific article for context. Plus you know people are going to read the headline and go “screw it, I’m eating ice cream, it’s healthier than crackers,” not that some of us need an excuse to eat our favorite dessert. 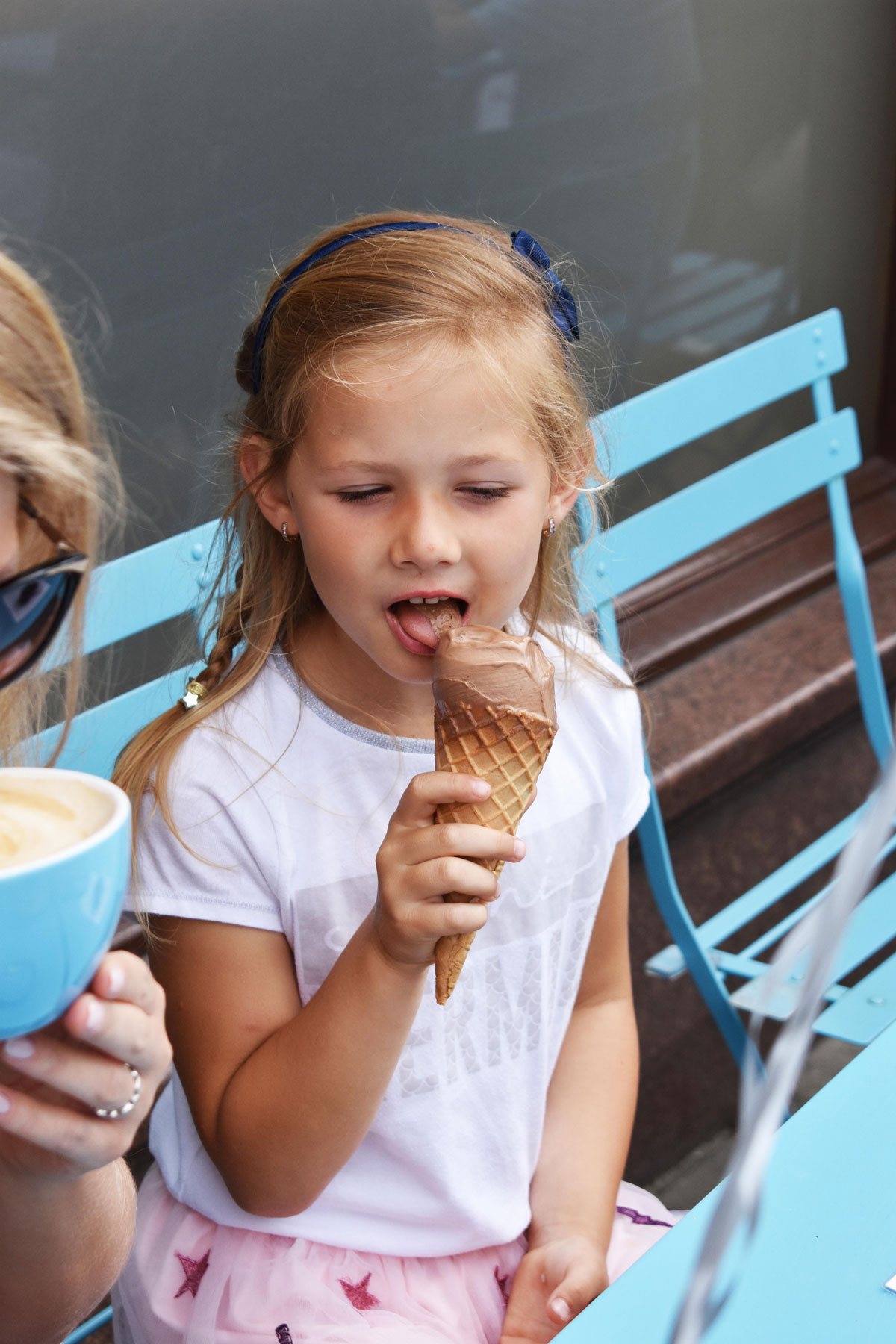 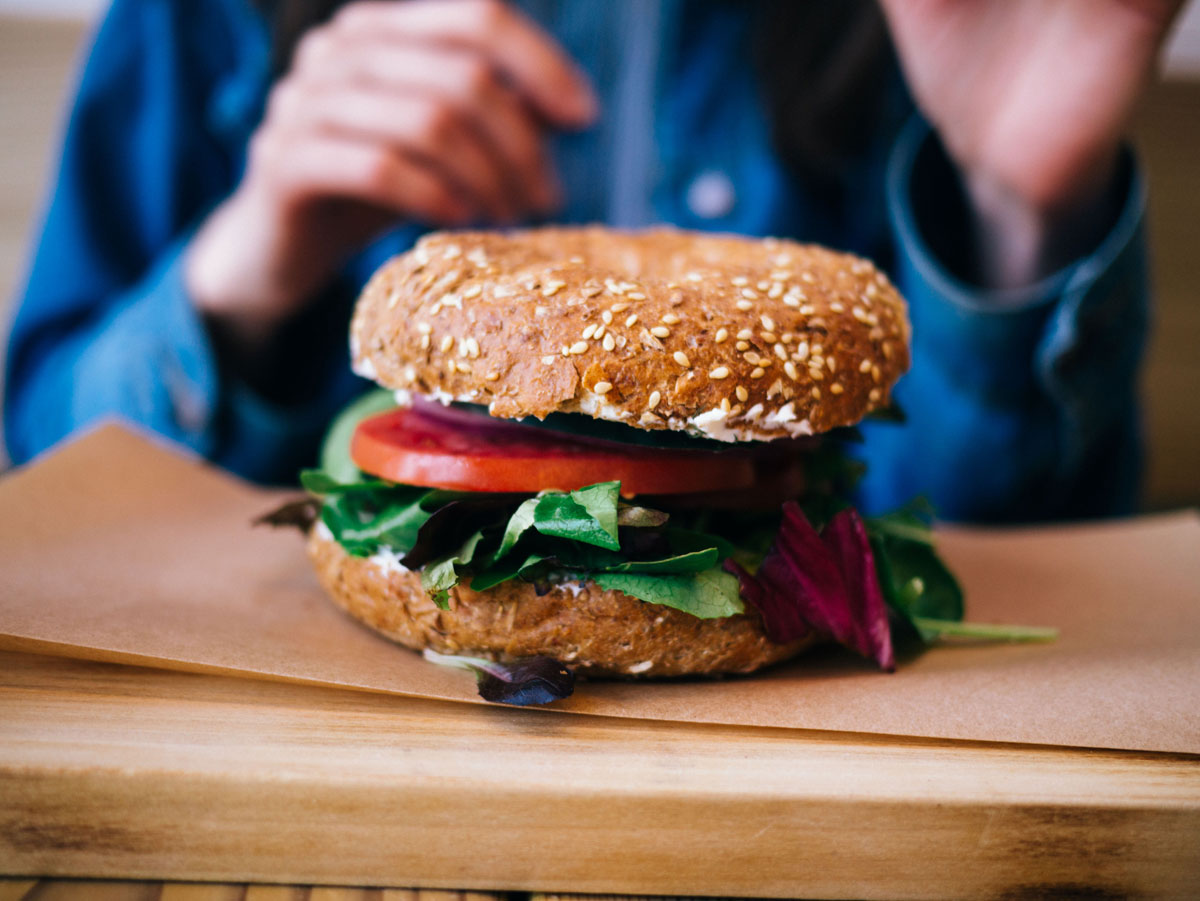 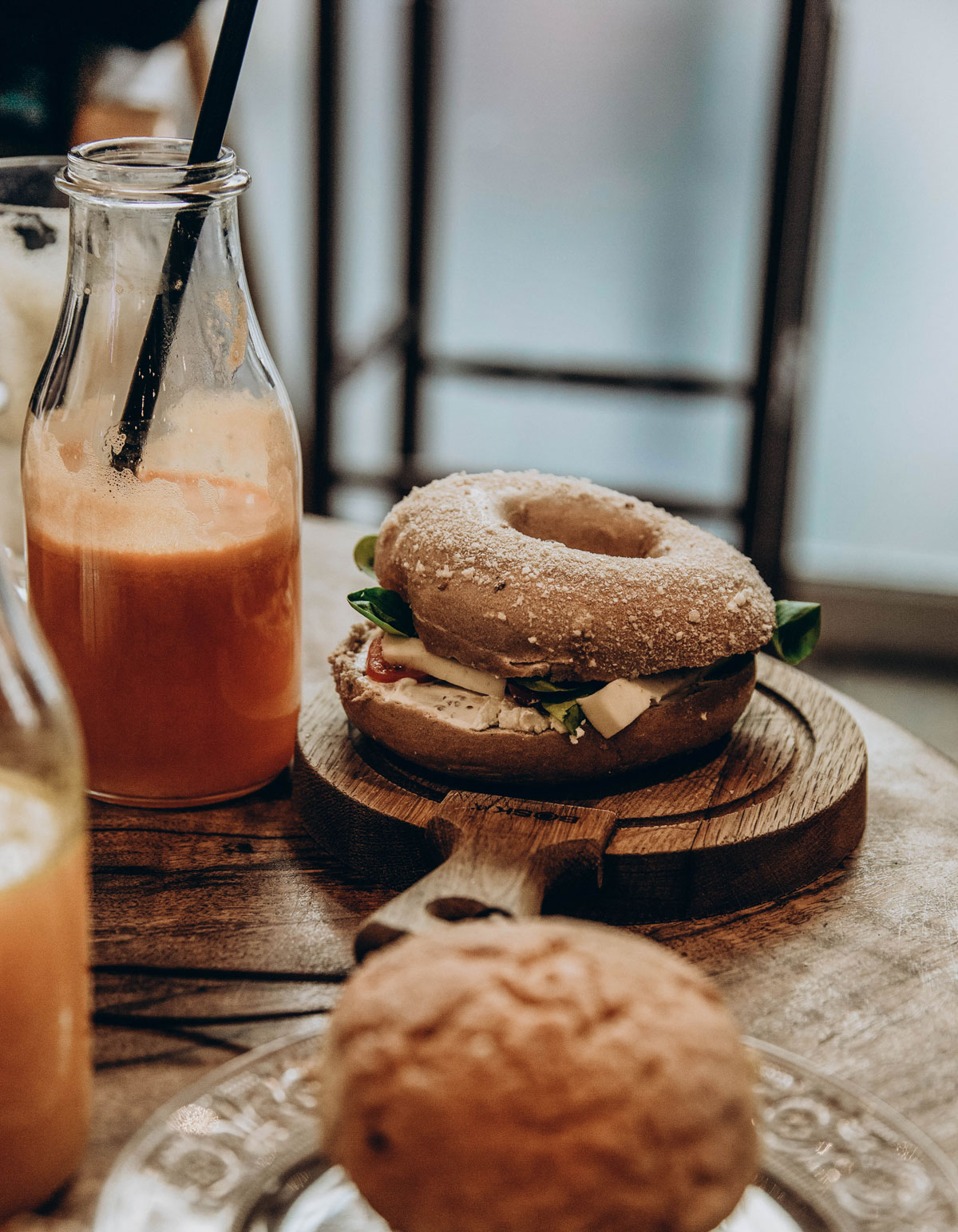