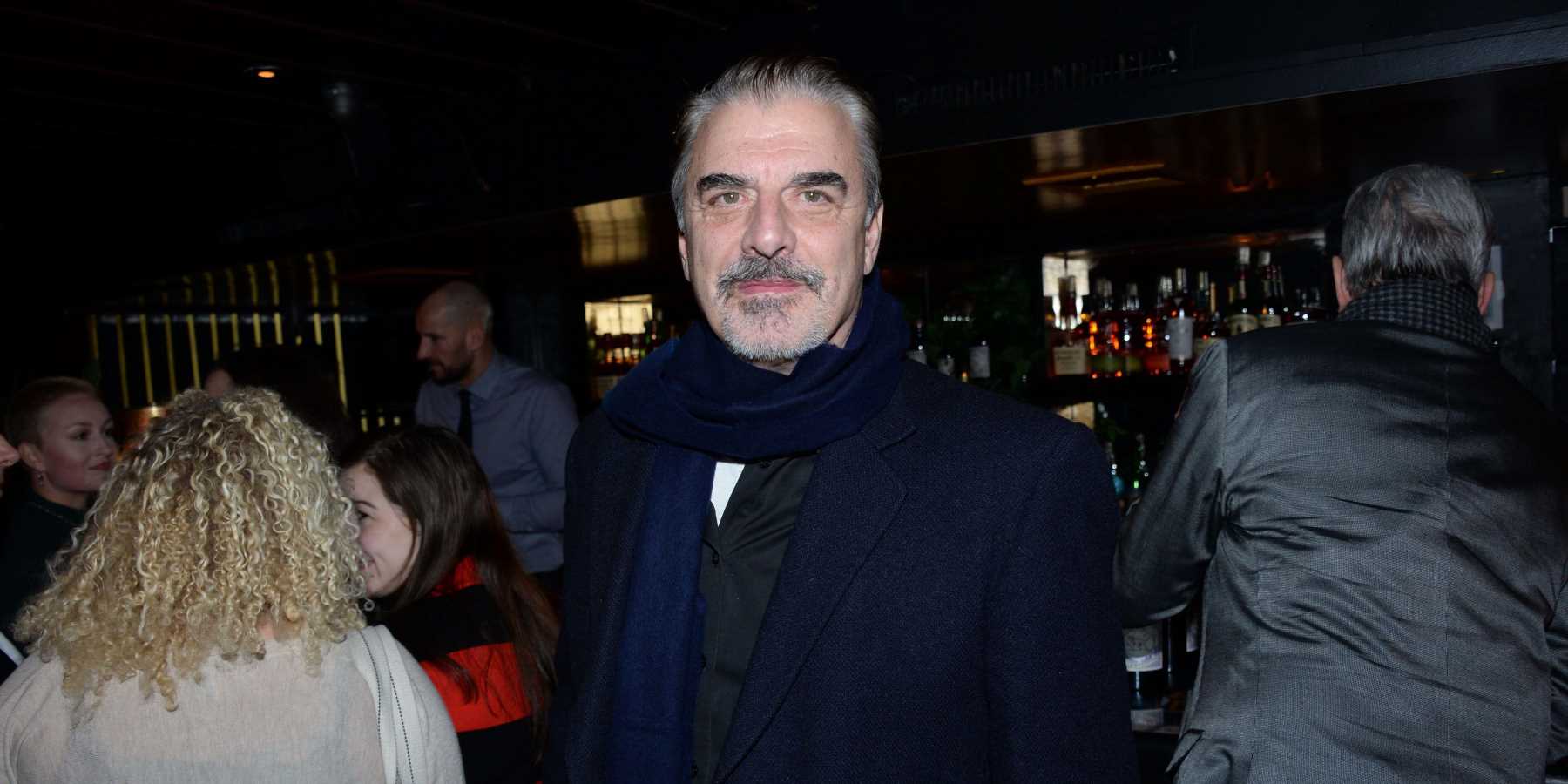 Days after Chris Noth’s buzzy appearance in HBO Max’s Sex and the City reboot And Just Like That…, The Hollywood Reporter reported two women have come forward with allegations that the actor sexually assaulted them. Both women separately approached THR with their stories, the first in August and the other in October, and said they were moved to speak out after witnessing Noth’s repeated appearances in marketing materials for And Just Like That…

“Seeing that he was reprising his role in Sex and the City set off something in me,” said one of the women, whom THR gave the pseudonym “Zoe.” “For so many years, I buried it.”

In response, Noth sent THR the following statement: “The accusations against me made by individuals I met years, even decades, ago are categorically false. These stories could’ve been from 30 years ago or 30 days ago—no always means no—that is a line I did not cross. The encounters were consensual. It’s difficult not to question the timing of these stories coming out. I don’t know for certain why they are surfacing now, but I do know this: I did not assault these women.”

According to Zoe—whose account is backed up by former co-workers and friends—the then-22-year-old worked for an entertainment firm in 2004 where Noth “regularly had business,” per THR. “This was peak Sex and the City,” Zoe’s former boss told the outlet. “He was like a god to us.” Noth would allegedly speak with Zoe at her desk and even leave her flirtatious voicemails, which, at the time, Zoe considered harmless. Later, Zoe says the actor invited her to one of his apartments in West Hollywood, where he met her beside the building’s pool. When he went back up to his apartment, he left his book at the pool, which Zoe took up to his apartment to return to him. Once there, Zoe alleges that he grabbed her and kissed her. According to THR, she “tentatively” kissed back before saying, “Thank you, I’m going back to my friend.” But then he pulled her toward his bedroom, where Zoe says he raped her.

A friend backs up this account, telling the magazine that Zoe was “strikingly different” after her encounter with Noth. Although Zoe says she went straight to Cedars-Sinai hospital after the incident, the hospital could not confirm her visit, saying it does not maintain records dating back to 2004. However, the UCLA Rape Crisis Center, which Zoe says she visited in January 2006, did confirm she had been a patient.

Separately, another victim—whom THR calls “Lily”—allegedly met Noth in 2015 at a nightclub where she worked as a server. “He was hitting on me, for sure,” Lily says. “I was flattered. I knew he was married, which is shameful of me to admit.” After they shared drinks at the restaurant Il Cantinori, Noth invited her back to his Greenwich Village apartment. “I thought, ‘We’re going to drink whiskey and talk about his acting career,’” Lily, who has since become a journalist, told THR. “It sounds so stupid.”

Once they’d gone back to the actor’s home, Lily says Noth repeatedly tried to kiss her, then pulled his pants down and “thrust his penis into her mouth.” She went on to describe the rest of the encounter: “He said marriage is a sham. Monogamy is not real.” Soon after, she told the magazine, “He was having sex with me from the back in a chair. We were in front of a mirror. I was kind of crying as it happened… I went to the bathroom and put on my skirt. I was feeling awful. Totally violated. All of my dreams with this star I loved for years were gone.”

According to THR, Noth wrote in one message, “By the way I have to ask did you enjoy our night last week. I thought it was a lot of fun but I wasn’t quite sure how you felt.”

Lily responded, “Hmm… I certainly enjoyed your company. Great conversation. Not to go into specifics over text message, but I did feel slightly used… Perhaps this is better as a phone conversation but I can’t talk at the moment.” The two reportedly made plans to talk it through but never ended up meeting again.

This story will be updated when more information is available.

If you or someone you know is affected by sexual assault, contact the National Sexual Assault Hotline at 800-656-HOPE (4673) or visit rainn.org for support online.