“We both talked through like, you know, what’s going on in the book and there’s nothing for her to be worried or concerned about,” Cameron, 28, exclusively told Us Weekly while promoting his partnership with Smirnoff. “I have no bad things to say about her, so it’s all good. She taught me a lot.”

The You Deserve Better author added, “I haven’t seen her in a while, but we’re still friends. We’re still cool.” 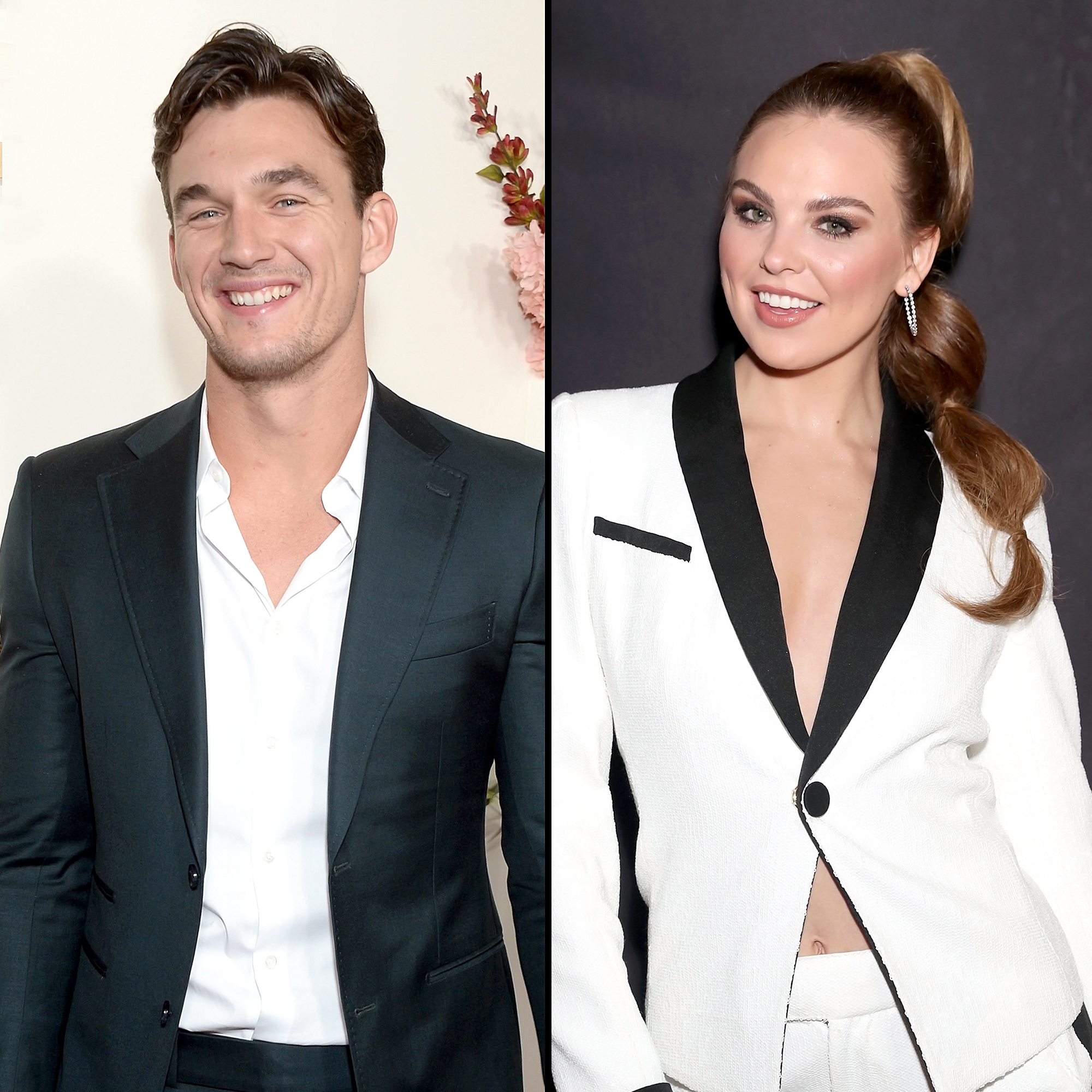 Cameron finished as the runner-up on Brown’s 2019 season of the ABC show. While they were spotted together after her brief engagement to Jed Wyatt ended and later quarantined together in March 2020, Cameron and Brown, 26, both moved on with other people in 2021.

“[After The Bachelorette], I was being praised for, honestly, what I think is the bare minimum, you know? There’s articles written about me, ‘Tyler Cameron Gives Masterclass on Consent’ and [calling me a] ‘feminist icon’ and all this stuff. I’m like, all I did was respect a woman,” Cameron told Us about Bachelor Nation’s love for him and his relationship with Brown. “Like no is no, you know? And like, if she wants to go do something, she should go and do it. And so, for me, when I saw all the praise, it was cool, it was great at first.”

The response gave the Florida native the idea for his book, which hits stores in July: “But then I realized, like, there’s something wrong with our culture right now if this is what is being praised. This should be the norm. That’s kind of what really motivated me to write this book and kind of the core of this book.”

While Cameron didn’t find The One on the show, he certainly found love with Brown — and he’s wishing the same for Bachelorette Katie Thurston.

“She’s fantastic Bachelorette material. I think she is someone that is going to bring a lot of energy, a lot of light. I really enjoy what she stood up for [on Matt James’ season],” he told Us. “She has a heart and a really compassionate heart. … Someone needs to treat her right and take care of her heart. I hope for success for her.”

From Vibrators to Roses! 5 Things to Know About Bachelorette Katie Thurston

Cameron added that he hasn’t watched her premiere yet, noting he’s “so busy.” Right now, his schedule includes working with Smirnoff to give a special winner a one-of-a-kind yacht experience in Miami.

Fans can enter for a chance to hang with Cameron as part of Smirnoff’s Summer of 2,021 Dreams now.