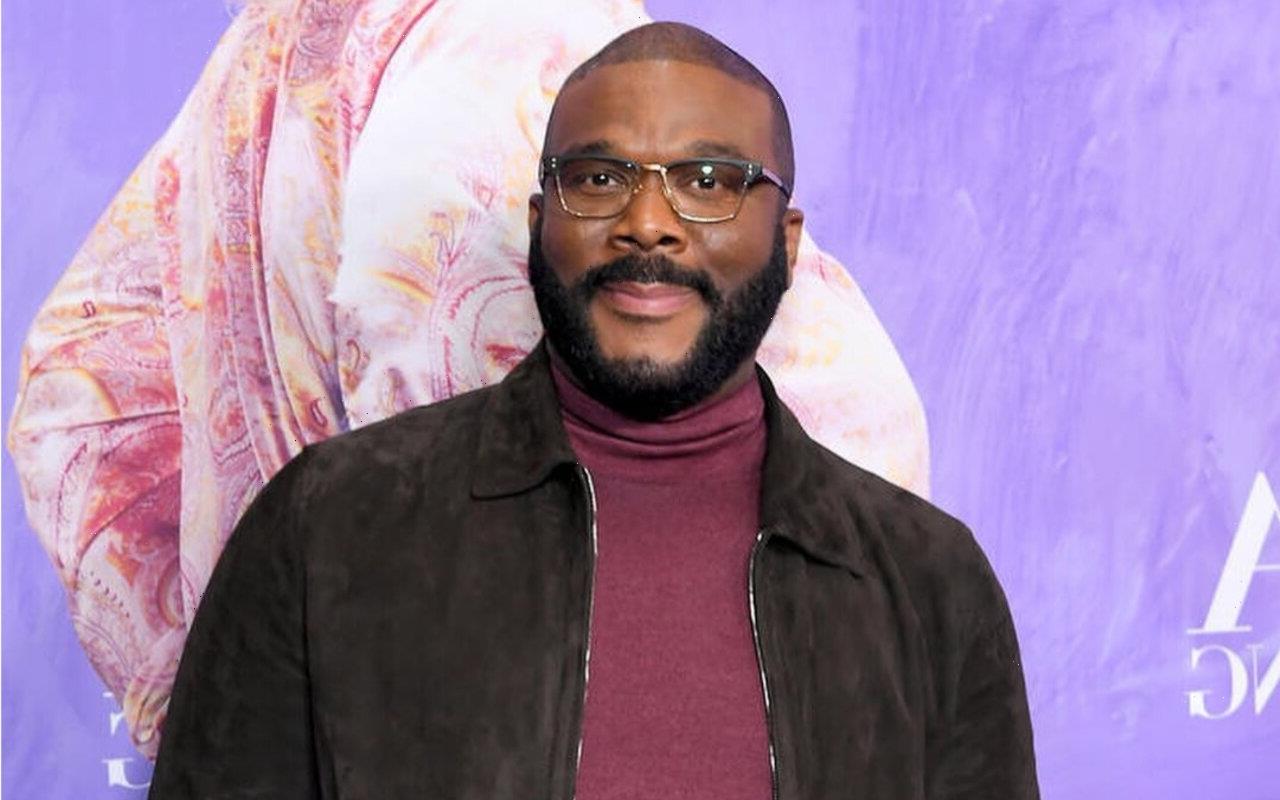 The ‘Madea’s Witness Protection’ star recently opened up the reason why he keeps his 7-year-old son out of the spotlight, saying, ‘I want him to have as normal a life as he can.’

AceShowbiz –Tyler Perry wants his son to have a normal life. The 52-year-old filmmaker tries to keep 7-year-old Aman, his son with ex-partner Gelila Bekele, out of the spotlight, because Aman did not choose to be famous.

Speaking in the August/September issue of AARP The Magazine, Tyler said, “Because these people are not famous. My son’s not famous. I want him to have as normal a life as he can.”

“I want him to know what it’s like to have his own name and his own life and not have the pressure of trying to live up to whatever or whoever your father was,” the “Diary of a Mad Black Woman” actor added. Tyler also revealed that he wants to discuss race with his child but he also wants to protect his innocence.

“I haven’t had the conversation with Aman because he’s only seven, and I want to hold out as long as I can,” he explained. “I don’t want to tell him that there are people who will judge him because of the colour of his skin, because right now he’s in a school with every race, and all these kids are in their purest form.”

“When he describes his friends, he never defines them by race. So, the moment he loses that innocence is going to be a very, very sad day for me,” he said. “I know it’s coming, though, because he’s already asking some really tough questions. What I want him to be, more than anything, is somebody who sees injustice, speaks out against it and effects change.”

Tyler and model and activist Gelila started dating in 2007 after meeting at a Prince concert but the director revealed in 2020 that they had split. In a post on Instagram in which he described himself as “single,” Tyler wrote, “This is what a midlife crisis looks like.”

“I’m 51, single and wondering what the next chapter in my life will look like. Whatever it looks like I’m going to walk with God, be the best father and man I can be, hold my head up high, and try to look my best doing it!! In a world with so much sadness, please try and stay in the good! Merry Christmas and let’s look forward to 2021 bringing us peace!”