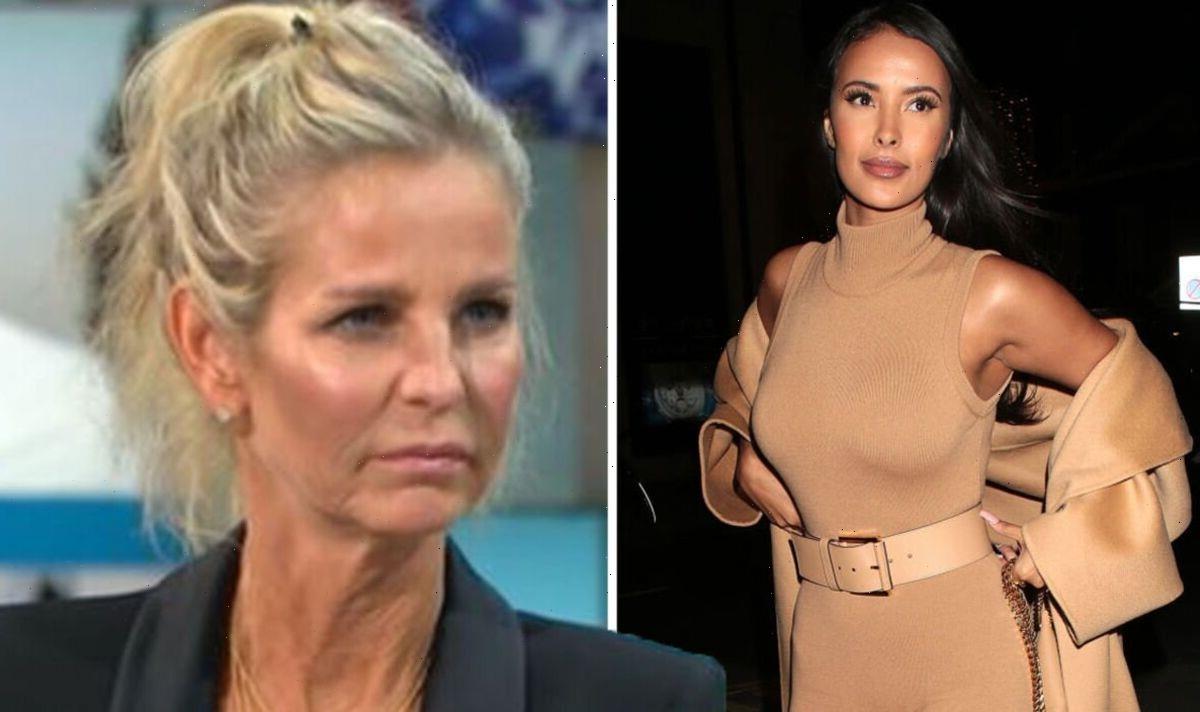 Ulrika Jonsson encourages women to open up about bladder leaks

Ulrika Jonsson, 55, cheekily quipped that ITV should thank her after countless “pleas” to commission a new version of Love Island. The Celebs Go Dating star is no stranger to meeting romantic love interests on television after taking part in E4’s matchmaker series last year.

The mum-of-four said she looks forward to the day viewers get a chance to see older, single parents find love on-screen.

She claimed the current series has lost its spark because it has become “manipulated” with the islanders “playing to the cameras”.

Ulrika has since put herself forward to present the new series after ITV confirmed a new spin-off version of the show will soon air.

The Romance Retreat features a twist and, although not much is known about the show, it is believed that parents will be able to bring their children to the lavish villa abroad.

Writing in her column in The Sun, Ulrika began: “Finally, ITV has heeded my pleas for a brand new kind of Love Island.

“It was announced this week the channel is going ahead with a version of the show featuring older, single parents.

She continued: “It’s something I’ve written about in this paper more than once over the past few years.

“And watching the current series featuring the twentysomethings confirms why a different take on the show, with middle-aged men and women instead, is such a brilliant, genius idea (of mine)”, before telling ITV: “You’re welcome.”

Ulrika went on to suggest that those aged 50 and over are often “overlooked by society” but they too should have the opportunity to find love.

She added the older generation has “more life experiences” coupled with a “history of mess and ridiculousness” which would make for TV gold.

The mum-of-four also gushed over new presenter Maya Jama saying she is the “best thing” to happen in this series.

Speaking on Good Morning Britain today, Ulrika hinted she would consider being a contestant on Love Island.

Ulrika – who has been married three times – went on: “Just because you’re over 50 doesn’t mean you’ve kind of given up on life and that you don’t want new adventures.

“I have a greater zest for life now more than I probably did in my 20s and 30s.”

GMB host Susanna Reid said she thought the former Gladiators star would be a great host for the dating show, but quizzed her about whether she’d agree to be one of the singletons.

ITV have since put out a casting call for their new spin off series of Love Island.

The broadcaster said: “ITV1 are looking for vibrant single parents from across the UK who are in search of love, for a brand new dating show!

“This is the ONLY dating show where single parents can search for love, by spending time in a luxury retreat, where all the parents have been nominated by their grown up children.”