Usain Bolt has two new little ones! The Olympian and girlfriend Kasi Bennett announced on Father’s Day that they welcomed a pair of twin sons, who bear quite original names.

Usain Bolt, 34, celebrated Father’s Day on Sunday, June 20 by announcing the latest additions to his family. The legendary Olympic sprinter and girlfriend Kasi Bennett, 31, shocked their fans when they revealed via Instagram that Kasi gave birth to twin sons. The couple named the newborns Thunder Boly and Saint Leo Bolt, following the trend of giving their kids unique monikers like they did with daughter Olympia Lightning, who was born last year. Kasi and Usain did not share when their twins were born.

Kasi shared several professional photos of the family of five to honor Usain on Father’s Day while also announcing the twins’ arrival. “Happy Father’s Day to my forever love! @usainbolt You are the rock of this family and the greatest daddy to our little ones. We love you world without end! 💛,” she wrote in one post. Usain, meanwhile, shared a different family snapshot and confirmed his sons’ names in the post. 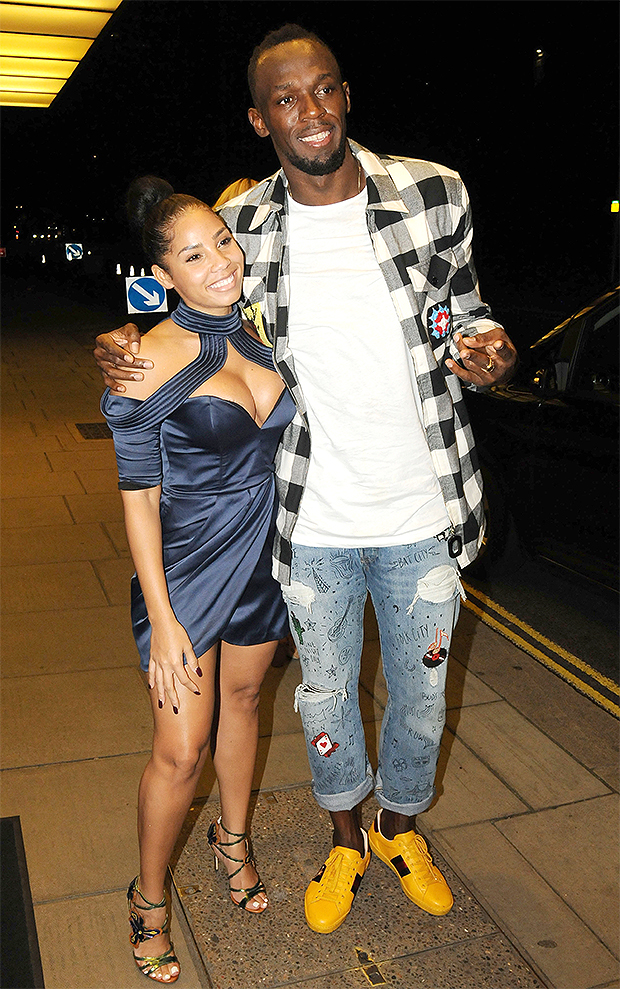 Usain first announced Olympia’s birth (and revealed her unique name) on July 7, 2020 to mark Kasi’s birthday. The couple initially revealed that they were expecting their first bundle of joy together in January 2020 with separate posts on social media. “I just want to say a KING or QUEEN is about to be HERE,” Usain wrote alongside a photo that showed Kasi cradling her baby bump in a dress on the beach.

Usain and Kasi have been dating since at least 2016, when Kasi publicly supported Usain during his run at the Summer Olympics in Rio. In October of that year, Usain spoke to People about his relationship with Kasi. “She’s happy, I’m happy!” the Jamaican athlete said. “We just got really serious, we are taking it one step at a time.” Usain also said that he wanted a family, adding, “For me, over the years, I’ve waited because I want to make sure it’s the right person.”

Usain is an eight-time Olympic gold medalist. He officially announced his retirement in January 2019, over a year and a half after he ran what became his final race at the JN Racers Grand Prix in June 2017. “I’m just doing many different things…the sports life is over, so I’m now moving into different businesses,” he told reporters when confirming his retirement, according to Reuters. 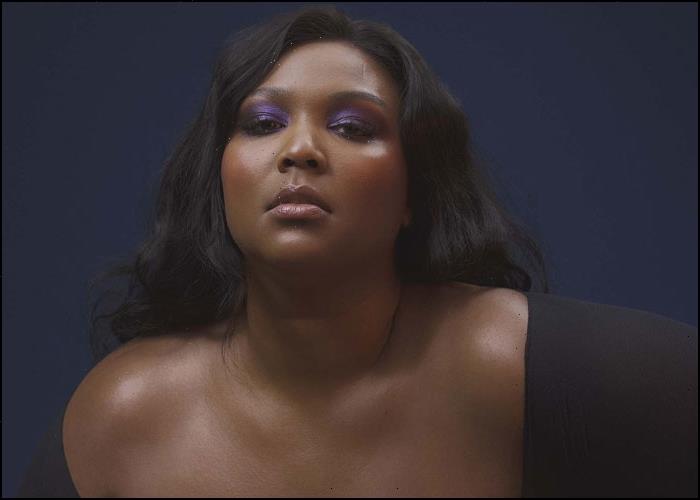