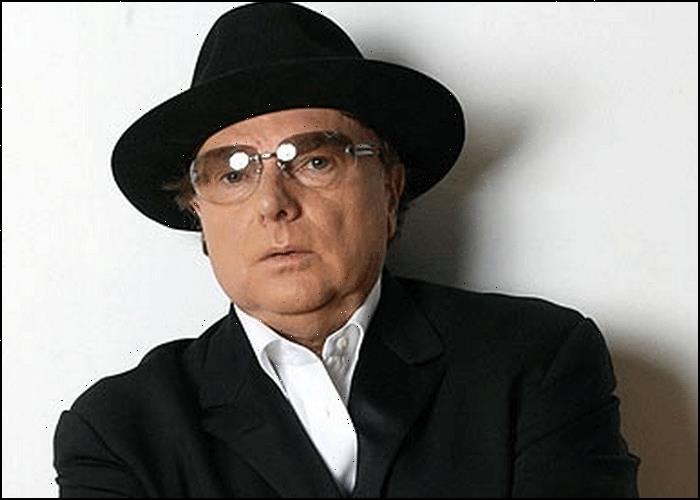 Van Morrison has announced the schedule for his upcoming Fall 2021 and Winter 2022 tours.

According to the schedule, Morrison will kick off the Fall 2021 trek with a performance on September 25 at Greenwood, Colorado’s Fiddler’s Green Amphitheatre.

The Winter 2022 leg of Morrison’s tour will feature multiple night stands in Florida and Las Vegas, with the musician wrapping up his trek with a three-night stand at The Coliseum at Caesar’s Palace in Las Vegas February 18 – 20.

Morrison is touring in support of his 42nd studio album, Latest Record Project: Volume 1, which arrived on May 7.