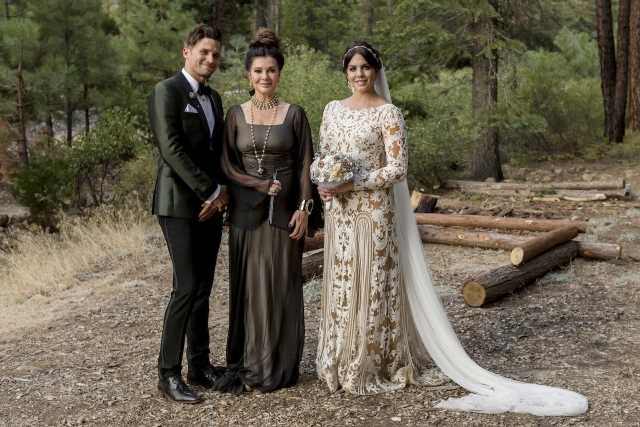 Lisa Vanderpump isn’t spilling any juicy beans on the split between Vanderpump Rules couple Katie Maloney and Tom Schwartz, except to say it’s a “very complicated situation,” and there’s more to the story than the general public knows. She also thinks “there’s hope for those two,” and added she would personally like to see them back together. But, if rumors from Coachella are to be believed, the couple might have a hard time working things out if one of their co-stars has anything to say about it. 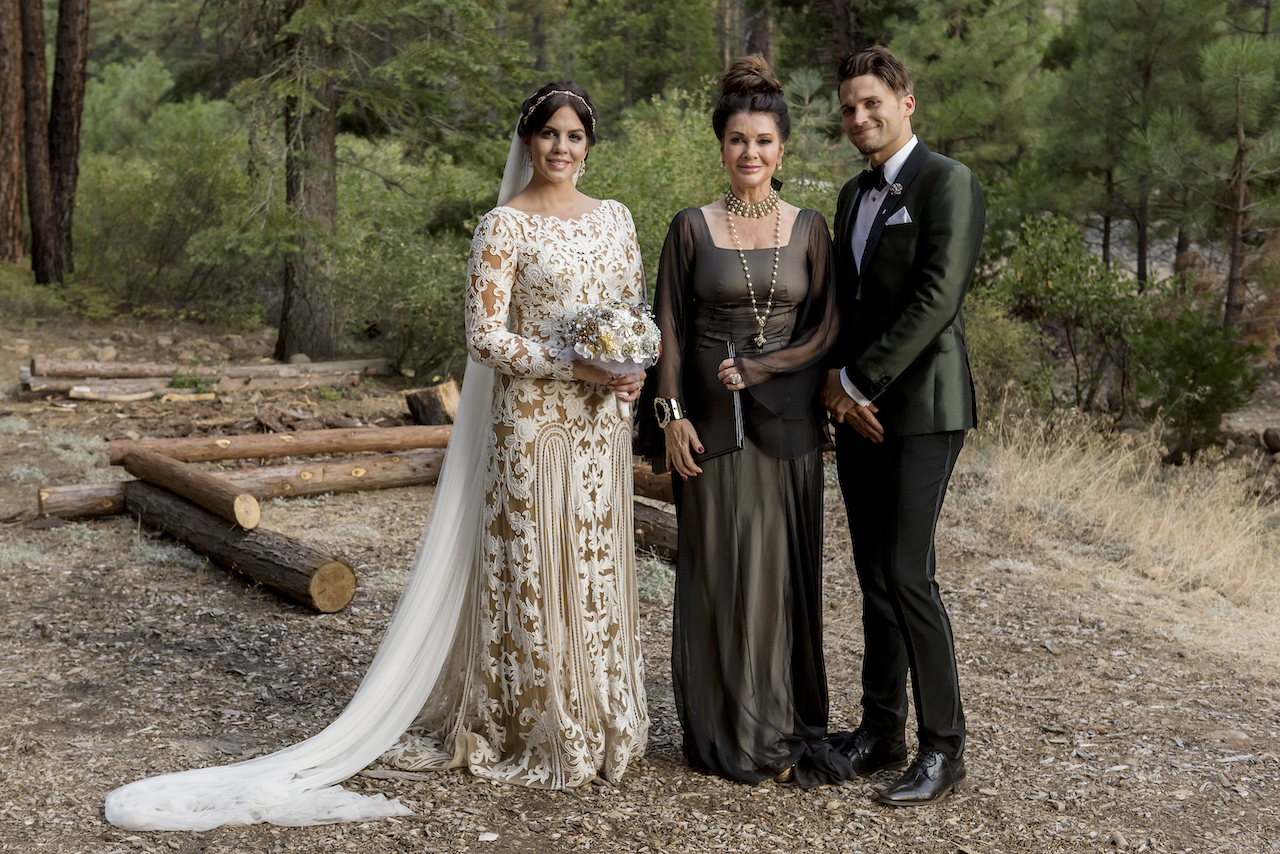 Going back to the start, Schwartz and Maloney met before they became reality stars. Former VPR castmate Kristen Doute introduced them, but Schwartz missed the part about being set up on a date. So, he brought someone with him.

“… He had a girl with him, that was the funny part was that finally I’m meeting this guy that supposedly wants to meet me, that’s so perfect for me, and he’s got a girl with him,” Maloney recalled to Bravo of the first time they met.

So, as Schwartz added, there was no “spark” until the second night. Then, the beginning of their romance was slow-paced and they didn’t have a real date until months after they met. But they eventually fell in love.

They married in 2016 in a wedding that aired on Vanderpump Rules. “I officiated that wedding,” Vanderpump said to Entertainment Tonight in 2022. “I wrote those vows. They just had one job, to stick to them, right?” 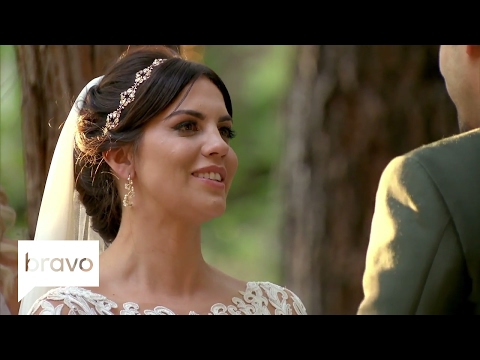 Maloney filed for divorce from Schwartz on March 22, 2022, and Vanderpump said she was heartbroken when she learned of the split between the Vanderpump Rules pair. She added she’s very close to and “invested in them as a couple.”

“Let’s hold our breath and see what happens with them,” she told Page Six. “I would love to see Tom and Katie get back together.”

Using her own marriage to Ken Todd as an example, Vanderpump explained, “I’ve been married for 39 years and it’s not a picnic. It’s hard work. But I do think there’s hope for those two.”

Vanderpump told ET the split is a “very complicated situation,” but emphasized she couldn’t share all she knew. “There’s a story. There’s always a lot of commenting going on, as we’ve seen,” she said. “I’m not allowed to say exactly, but remember, I always know more than you do.”

“I love them,” she concluded of the Bubbas. “Hopefully we’ll get deeper into that as time goes on and we’ll see what transpires.”

After rumors emerged Schwartz was spotted at Coachella comfortably holding hands and making out with his Vanderpump Rules co-star, and James Kennedy’s ex, Raquel Leviss, Schwartz took to Twitter to deny them.

“Guys hate to break it to you but I wasn’t at Coachella,” he replied to one accusatory tweet along with a laughing emoji.

Schwartz told Page Six he only recently stopped wearing his wedding ring, and not because it was what he wanted. He explained, “I’ve been wearing it for the past few months, but I just woke up one day and I was like, ‘Maybe it’s time to stop wearing it out of respect for Katie.’”