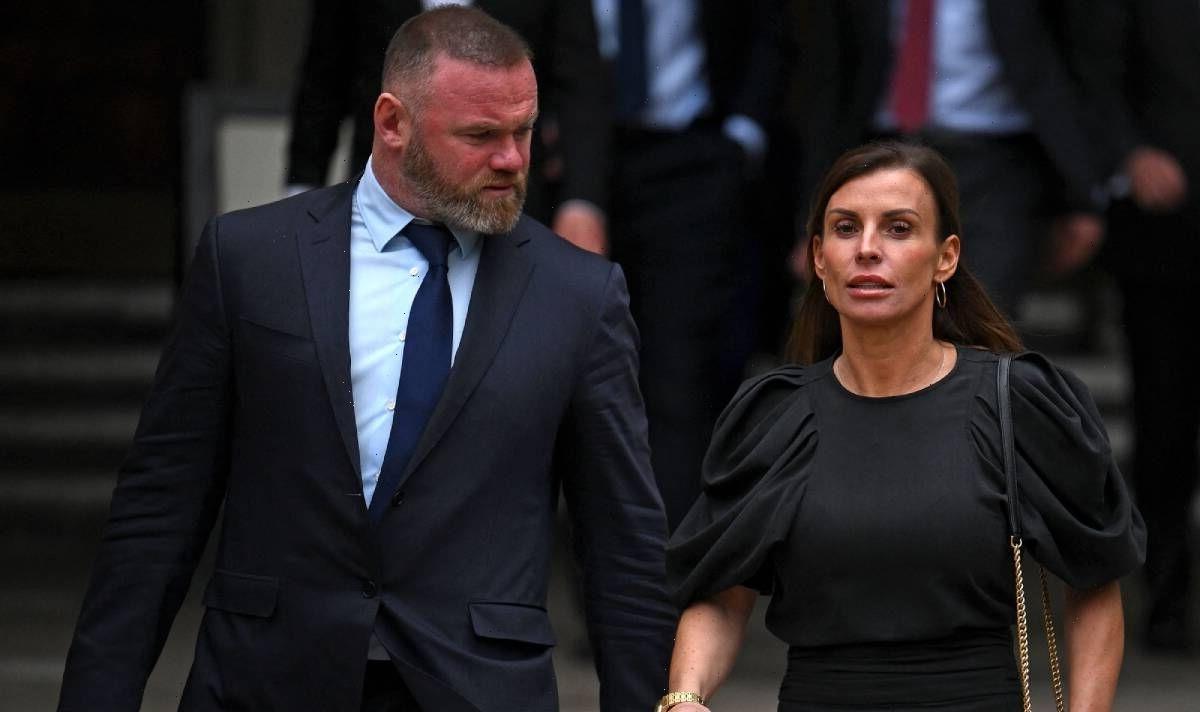 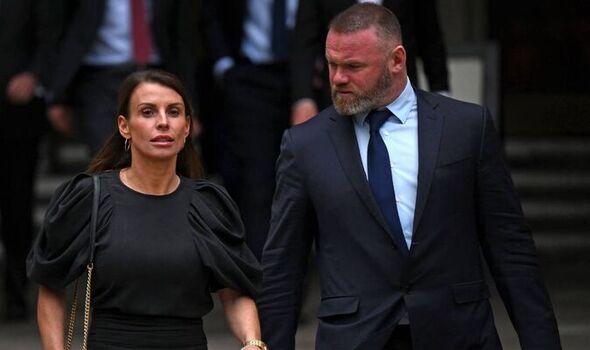 The couple did not return after an afternoon break on the sixth day of the Wagatha Christie libel trial. It followed Coleen Rooney’s husband Wayne taking the stand for the first time and insisting that he was asked to talk to Jamie about his wife’s “media activities” during the Euro 2016 tournament.

Then in a dramatic development outside the court, Jamie’s representative issued a statement on behalf of the Leicester City footballer, 35, saying: “Wayne is talking nonsense.”

The statement added: “He must be confused because he never spoke to me about issues concerning Becky’s media work at Euro 2016. There was nothing to speak about.”

Wayne, 36, had told the court he was asked by then England manager Roy Hodgson and assistant manager Gary Neville to chat to Jamie and to request his wife to “calm down”.

He said: “Becky’s media activities were causing problems and distractions which the FA wanted to avoid.

“They asked me, as captain, would I be able to speak to Mr Vardy on issues regarding his wife.” Hugh Tomlinson QC, for Rebekah, said to Wayne: “Ask his wife to calm down? She wasn’t dancing on tables.”

Wayne continued: “I carried out that instruction. It was an awkward situation but I felt it was in the best interests of the team.” He said he “100 per cent” spoke to Jamie but did not know if he spoke to his wife.

Coleen, 36, posted on social media in October 2019 she had carried out a “sting operation” and accused Rebekah, 40, of leaking “false stories” about her private life.

Wayne, England’s all-time record goalscorer, said he had no idea then about his wife’s social media claims.

Rebekah denies leaking stories to the media and is suing for libel while Coleen defends the claim on the basis her post was “substantially true”.