Video of The Week: It’s common knowledge by now that Paras Chhabra is bald and wears a wig to hide it. Recently, a video of him adjusting his wig during a task in the Bigg Boss house went viral on the internet. 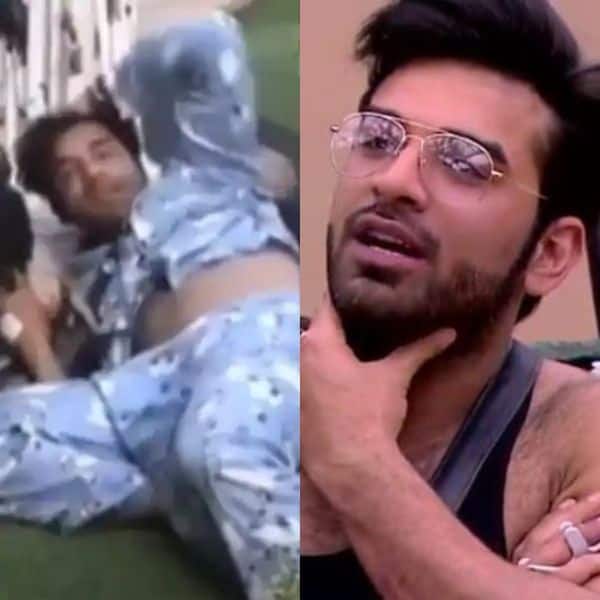 Bigg Boss 13 has been in the news even before it had started. The new season of the show has become the most successful one till date. The contestants of the show have been in the news since the first day they had entered the house. Among all the buzz is one big news about Paras Chhabra that has been circulating since he entered the house – that Paras Chhabra is bald and wears a wig to hide it. Now we’re not being judgmental here as hair fall is a common issue. However, a lot of times, the housemates have insulted him, calling him ‘Ganja Paras’. Additionally, this week, a video of him and his wing has taken the internet by storm. When an American professor worked at the RBI…