While co-hosting the Jan. 24 episode of her Fox Soul show, Vivica A. Fox got emotional while giving an update on how Regina King is doing after the death of her 26-year-old son.

Regina King is surrounded by so much love after the tragic passing of her 26-year-old son, Ian Alexander. Regina’s close friend, Vivica A. Fox, got to see the actress on Jan. 23, just two days after Ian died by suicide, and she opened up about it while hosting Face The Truth on Jan. 24. Vivica wiped tears away from her face as she updated viewers on how she raced to see her friend after hearing the news. “I was able to hug her,” Vivica revealed. “I got a text saying, ‘Regina wants to see you,’ and I made a U-turn and immediately head there. I had to go see my friend, my sister. More than anything else, I’m glad I got to hug her, glad I got to look in her eyes.”

Vivica confirmed that Regina has been “so strong” since losing her son. She also shared that Regina wanted to let everyone know that she’s aware of the support she’s been getting from friends, fans and fellow celebrities. “She said to tell everybody that she’s gotten your texts,” Vivica explained. “The outpouring of love for her, her family, and her son…she appreciates it.”

The talk show host then urged viewers to keep a close eye on those in their lives who might be going through a hard time. “If y’all see any signs of someone being in distress or if somebody reaches out to you that’s just maybe not having a good day or something…stop. Take a moment. And make sure they’re okay.” 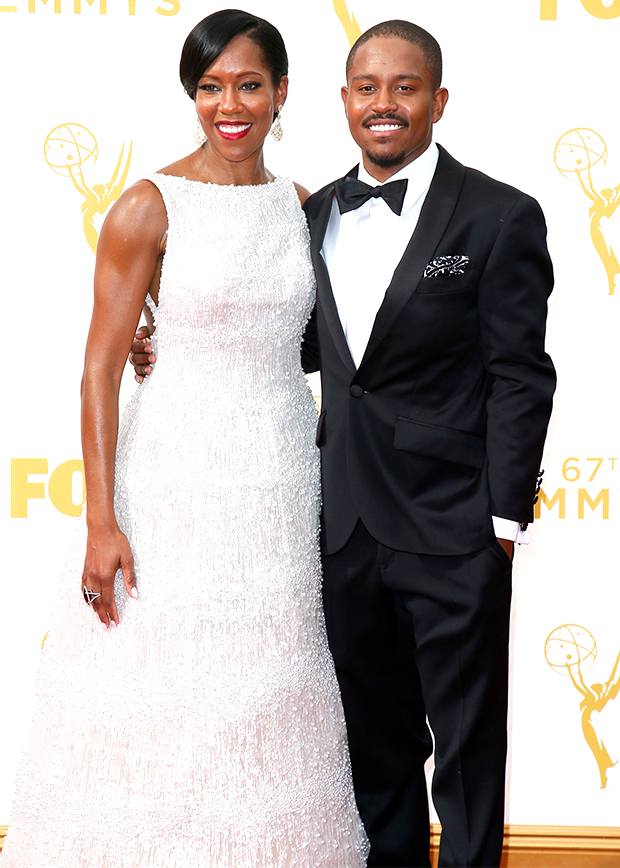 Regina King — Photos Of The Actress 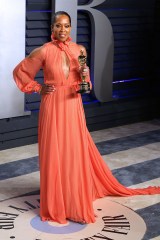 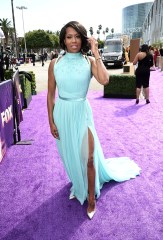 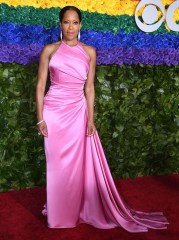 Vivica praised the African American community in Hollywood for rallying around Regina during this difficult time. “It made me so proud and we’re gonna get through this,” Vivica promised. “She’s okay and she wanted me to let everyone know that she appreciates the love and the texts. We will get through this.” She concluded the segment by reiterating her message about checking on those who may be struggling with mental health. “It’s been eye-opening for me, it really has been,” she admitted. “I’m trying to shed no tears today, but my tears are that I know my friend is okay. She really is. And we’re going to get through this, but we definitely have to start bringing more awareness to mental illness.”

News of Ian’s death broke on the evening of Jan. 21, and the following day, Regina released her first statement about the loss. “Our family is devastated at the deepest level by the loss of Ian,” she said. “He is such a bright light who cared so deeply about the happiness of others. Our family asks for respectful consideration during this private time. Thank you.” Ian was Regina’s only child, who she shared with ex-husband, Ian Alexander Sr.