After seven years of marriage and four children together, it’s safe to say that Kim Murray is tennis star Andy Murray’s rock. However, the tennis star, 35, has ruled out having any more children with his long-time love, 34.

He revealed: “We’re not having any more! Four is enough. They can play doubles, yes.”

Andy enjoys relaxing with Sophia, six, and Edie, four, when their younger brother, Teddy, and the baby are having their naps.

Although he does it to join in he also likes to spend time with them due to their age gap sometimes causing disagreements.

He and Kim take parenting seriously and have put a stop to their brood watching Peppa Pig “because Peppa is not very well-behaved”. 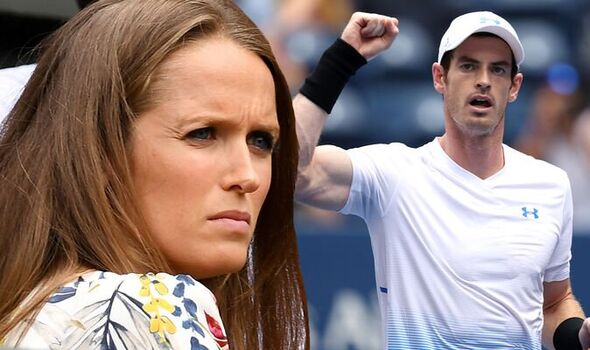 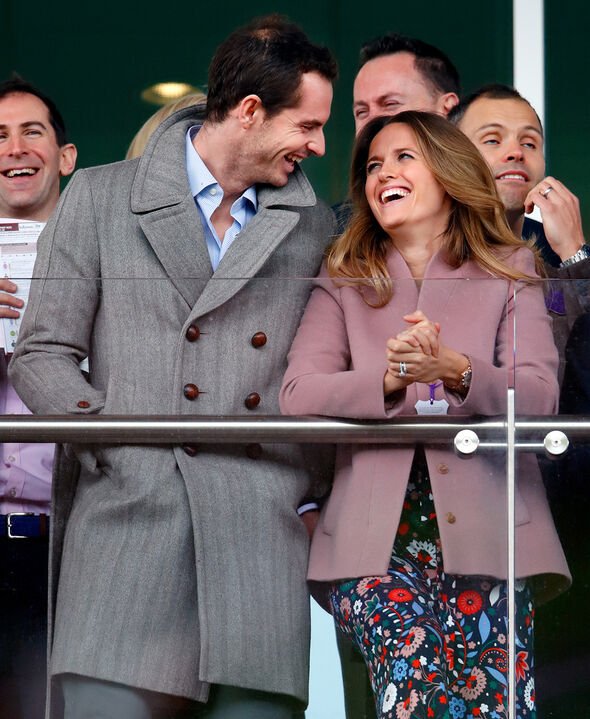 They’ve been through the Frozen stage, as evidenced by an Instagram post in which he wears what his daughters called a “skirt” – his kilt – plus a homemade Elsa tiara.

Whatever show they’re into, he lets them play the songs in his car. The current ones we’re listening to are from Gabby’s Dollhouse.

“And to be honest, I do sometimes have them on when the kids aren’t even there,” he added to The Guardian.

The loved-up couple is extremely private about their family life, with mum-of-four Kim tending to stay out of the spotlight. 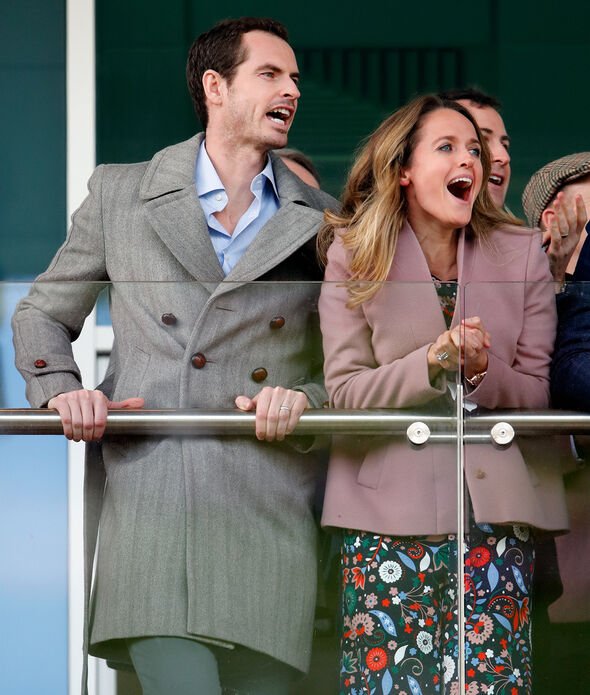 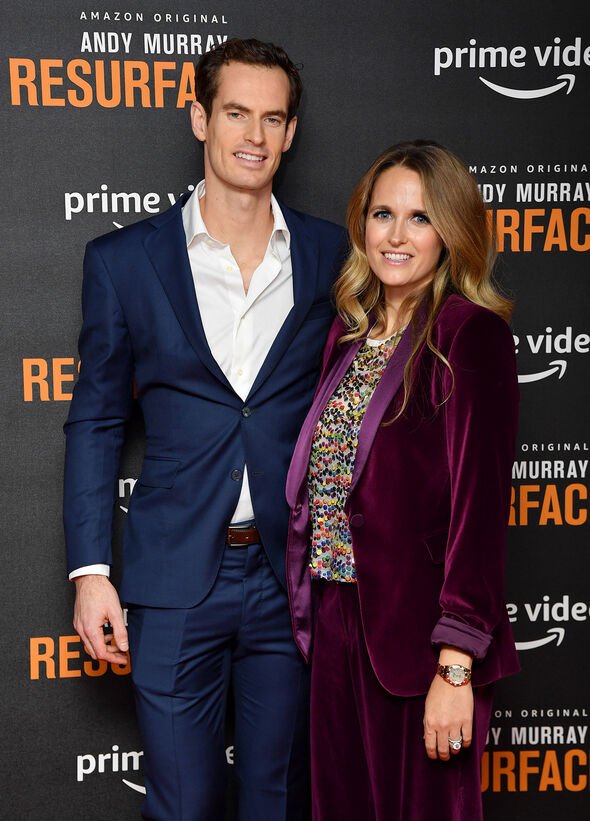 Andy and Kim, who is the daughter of British tennis coach Nigel Sears, started dating back in 2005, and in November 2014 they announced their engagement.

In April 2015, the pair tied the knot at Dunblane Cathedral in Scotland, and their wedding reception took place at Andy’s Cromlix House hotel.

Andy and Kim welcomed their first child, a daughter named Sophia, in February 2016, and two years later they welcomed a second daughter, Edie.

In October 2019, the pair’s first son Teddy was born, and in December 2021 it was revealed that Kim had secretly given birth to the couple’s fourth child, and they have continued to keep their youngest child’s name under wraps.

Andy has occasionally opened up about his family life, and last year he revealed that his eldest daughter Sophia had already started playing tennis.

He told This Morning’s Alison Hammond: “My eldest daughter plays [tennis] once a week. If she wanted to [have a tennis career] I’d be happy but at their ages, it’s important to be doing stuff with their friends.”

The tennis ace has also given his fans a glimpse into his home life on social media, with his Instagram account being filled with fun snaps of him at home in Surrey.

Andy can be seen dressing up in fun outfits to amuse his and Kim’s brood, as well as enjoying cosy nights in and playing tennis outside.

The family live in an incredible 28-acre mansion in Oxshott, which they purchased back in 2016 for around £5 million.

Their mansion boasts a swimming pool, tennis court, gym, and a sprawling garden, as well as a spacious kitchen and cosy living room.

There’s plenty of space for Andy’s wife Kim to work on her artwork at their Surrey mansion, with the mum-of-four running her own business called Brushes and Paws.