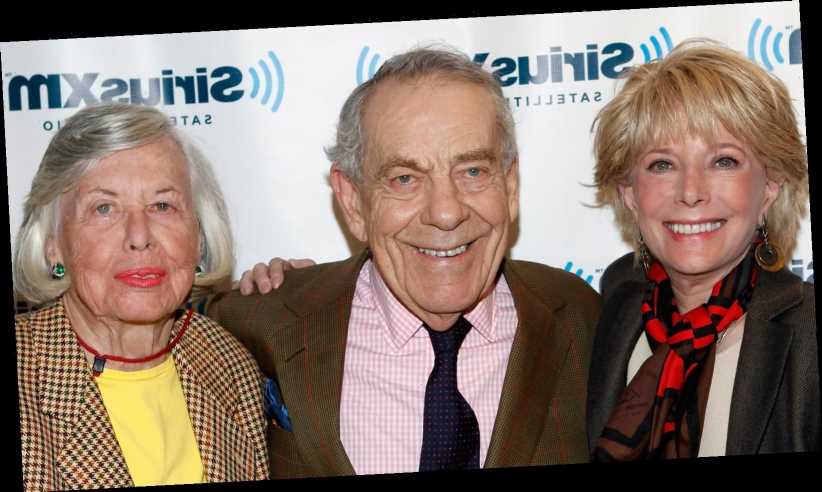 60 Minutes may be one of the most popular newscasts in television history, according to CBS. The hard-hitting investigative reports, conversations, and showcase pieces have all set the show up for its success, and the show has been the number one news program five times (per the L.A. Times). The news program has also won 138 Emmy Awards, which is the record for any prime-time program in the U.S., not to mention its 15 Peabody awards for excellence in TV broadcasting (via IMDb).

The New York Times dubbed the show “something television has long needed” after its premiere back in 1968, and never have truer words been spoken. The constant familiarity and trustworthy faces have made the show a dependable source of news, and who can forget finishing up their dinner on a Sunday as the famous “tick, tick, tick” of the clock started?

The show got us hooked on red wine

Some great anecdotes belong to the show that fans may have forgotten over the years. Back in 1991, Morley Safer reported on a story that asked why the French could eat so richly, use butter, and not suffer high levels of heart disease like many American’s do (via Forbes). French cuisine is known to be fatty, and the use of oil is over the top, yet their health is unquestionably one of the best in the world. The French Paradox episode revealed that something was helping the French stay healthy, while not becoming victims of their diet. The journalist divulged to millions of American’s that the answer was red wine, and, in fact, we all should be drinking more of it. Naturally, viewers ignored that the French also don’t eat processed foods and stick to fresh ingredients. The takeaway was simple enough, and the demand for red wine in the United States skyrocketed by 40 percent, as many credited Safer with the spike in popularity (via Wine Spectator).

You've made it if SNL mocks you

There have been numerous 60 Minutes anchors, but some of the icons that are remembered today are Mike Wallace, Dan Rather, Diane Sawyer, Anderson Cooper, Ed Bradley, Morley Safer, and Lesley Stahl (per Ranker). Their investigative chops helped to make the show a continued success. But Andy Rooney was one of the pioneers. He came onto the scene in 1978 with his end piece segment and quickly got noticed by the comedians at Saturday Night Live. They often played him saying the line, “Did you ever notice?” But any detective knows that he never once used the phrase in any of his 1,097 reports (per The Moderate Voice).

While each host mostly had their own segment, there was one time in the show’s history when all five shared the camera. This fun fact moment was when the hosts interviewed Bill Clinton about the war in Bosnia, back in December of 1995 (per The American Presidency Project). According to Politico, nothing beat Clinton’s January 26, 1992, interview, when he was the Arkansas Governor. Millions of viewers tuned in to watch Clinton and his wife, Hilary Rodham Clinton, speak out about the Gennifer Flowers affair. The interview was said to have saved his presidential bid. 60 Minutes has covered all the major news events of our lifetime and will continue to do so, with the goal of asking the hard questions that need answering.