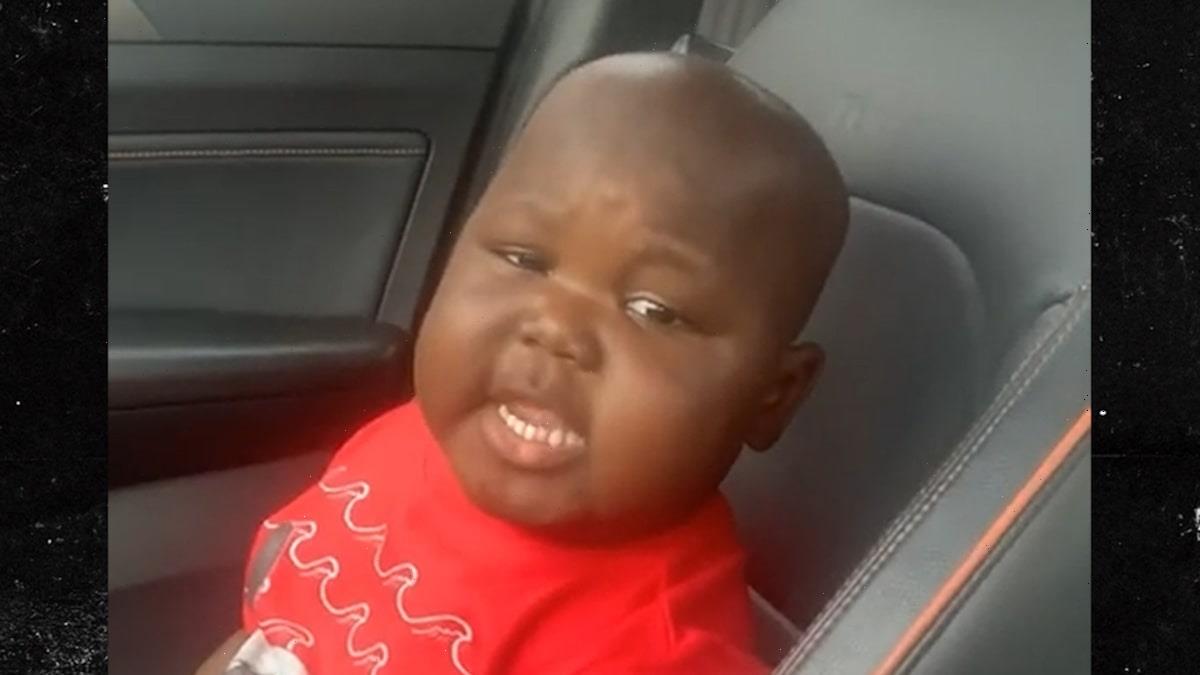 Antwain Fowler — the kid who famously asked “where we about to eat at?” — has died.

His official Instagram account confirmed the sad news Sunday, with a new post that seems to have been written by his mother, China. Her message reads, “The pain in my heart is like no other Why God!!!” Her caption was similar … “Never in a million years My heart is out my chest!!!!”

An exact cause of death has yet to be revealed, but it appears his passing may be related to an illness he’s been battling for a while now — one that affected his immune system, no less. It’s called autoimmune enterapothy … which inhibits the body’s ability to absorb nutrition.

According to a GoFundMe page started by his mother, Antwain has had battling this since 2015 — just a year after he was born. It looks like he’s been in and out of hospitals for a majority of his young life … and has been assisted with medical equipment along the way. 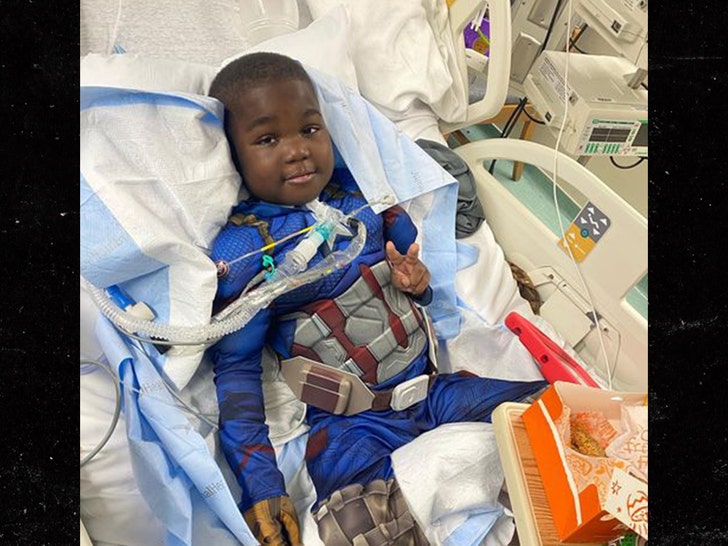 AF shot to internet stardom over the past couple years with funny Instagram and YouTube posts that showcased his witty banter and big personality. Specifically, he’ll perhaps be most remembered for the one 4 second clip of him in the back seat, asking what was on the menu that day.

There’ve been several other posts of his that have since gone viral — but that one might top them all. He’s gained hundreds of thousands of followers between his various profiles.

It sounds like Antwain recently underwent some sort of procedure to help him gain his muscle mass back, and his mom sounded hopeful he’d make a full recovery.

The boy was only 6 years old. RIP