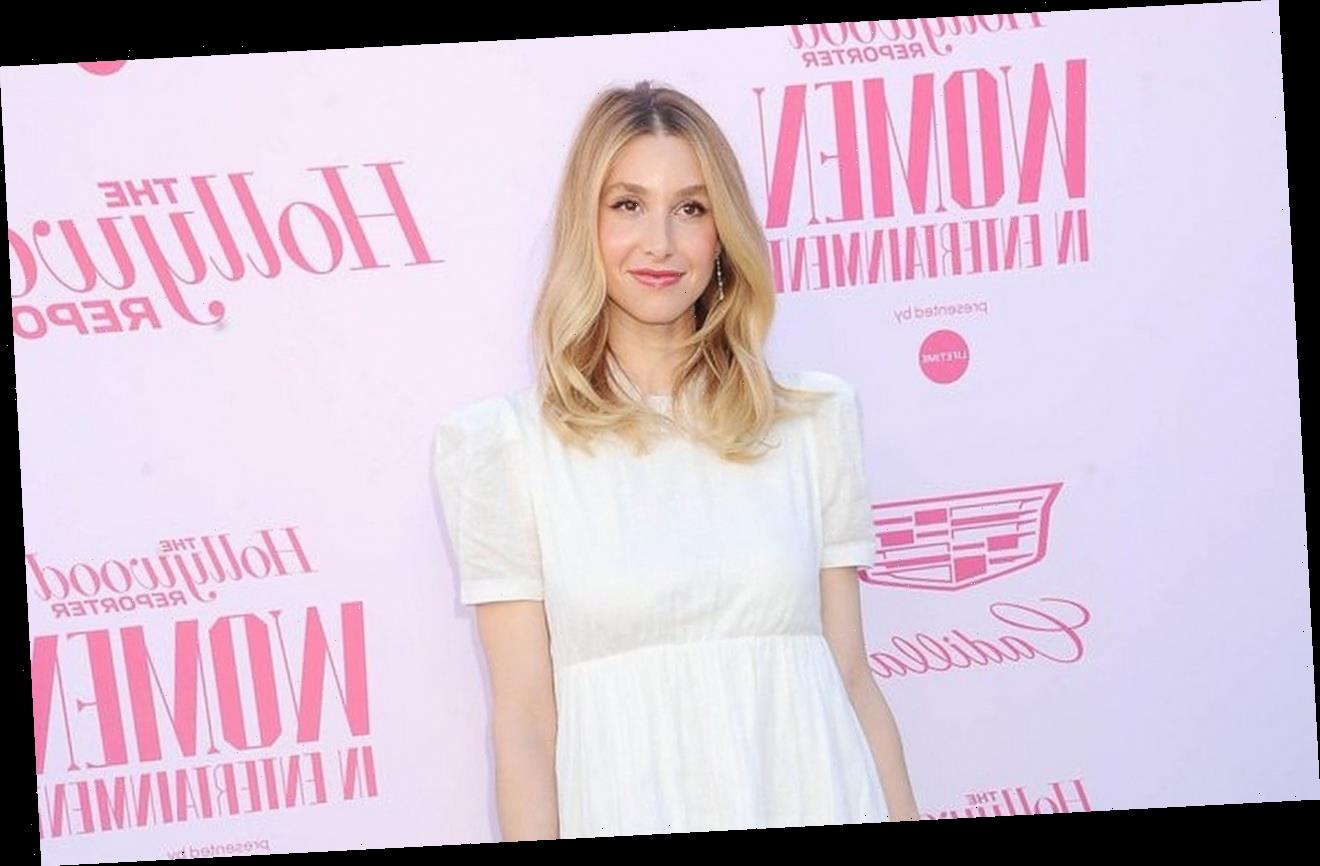 The ‘Hills’ actress and her husband Tim Rosenman are contemplating adoption to expand their brood after the reality TV star suffered from a second miscarriage.

“The Hills: New Beginnings” star recently suffered a miscarriage whilst expecting her second child with her husband Tim Rosenman – with whom she already has three-year-old Sonny – after previously losing a baby in 2019.

Following the heartbreak, Whitney has revealed she and Tim will continue to try for a second baby and may consider adoption to expand their brood further.

In a vlog posted to the couple’s YouTube channel, she said, “I just need one more healthy pregnancy and then I think we’ll be (done). And then maybe we’ll adopt if we want another one.”

Whitney and Tim had originally been keen to welcome a third child naturally after she gave birth to her second, but the miscarriage has caused them to rethink their plans.

“When I got pregnant with this one, I was like, ‘Oh, now that I’m excited for a second, I’m happy being pregnant. Maybe we’ll try for a third,’ ” she explained as Tim added, “As soon as we have a second child we’ll immediately never worry about this stuff again.”

The “With Whit” podcast host also admitted to feeling “less depressed” about her miscarriage with time as she knows “most women” go through something similar in their lifetime.

“It’s such a complicated thing for your body to do that it’s just bound to not work out every time,” she sighed.

She previously said she felt “so much sadness in my heart for anyone that has to go through this or has gone through this.” She added, “I know though that our community will share, band together and support- cause you always do.”