Now that the show is finally out, a year and a half after it was first announced, we’re introducing viewers to the cast.

The new show is based on the book series from Stratemeyer Syndicate, and focuses on an exceptionally brilliant inventor with unlimited resources and unimaginable wealth, the devilishly charming Tom Swift, who is a man who many men would kill to be, or be with – a man with the world in the palm of his hand.

Tom Swift airs weekly on Tuesday nights at 9pm ET/PT on The CW.

Meet the cast inside… 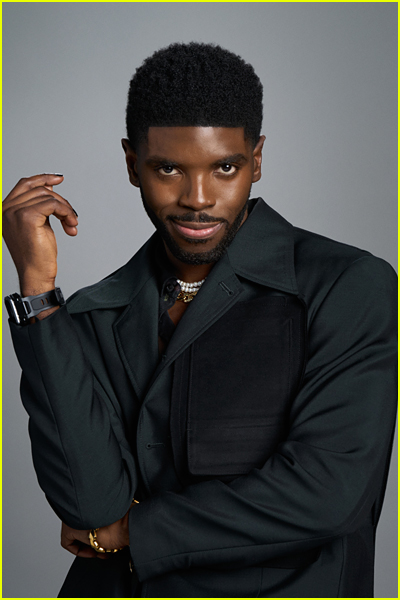 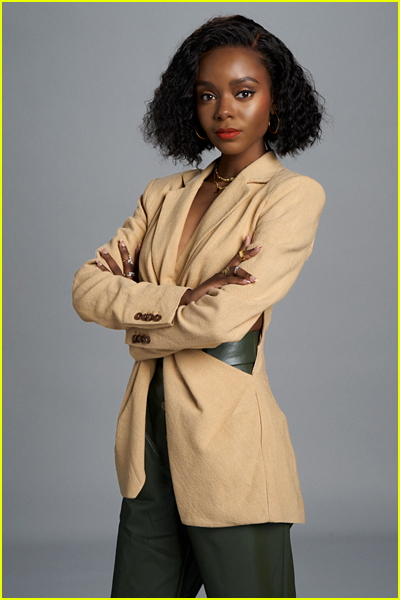 Zenzie is Tom’s best friend, whose unabashed and unvarnished candor keeps Tom grounded while she forges a path for herself as a business visionary. 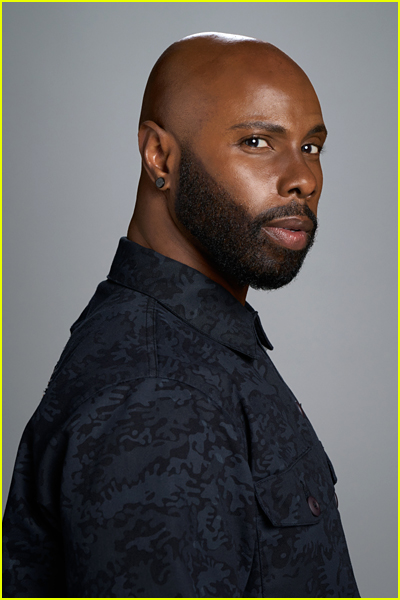 Isaac is Tom’s bodyguard, whose fierce commitment to his chosen family is complicated by his own simmering feelings for Tom. 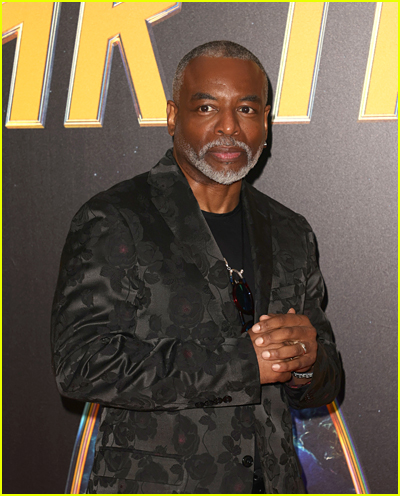 Barclay is Tom’s AI, whose insights and tough love have been a constant throughout Tom’s life. 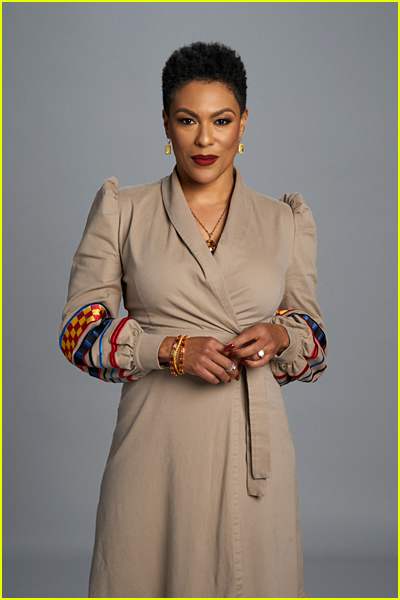 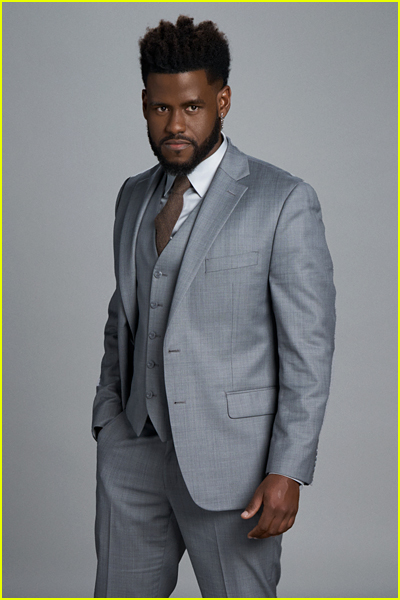 Rowan is mysterious and dangerous, and intersects Tom’s path with hidden motivations and undeniable mutual chemistry.

In case you missed it, get the scoop on the series premiere!