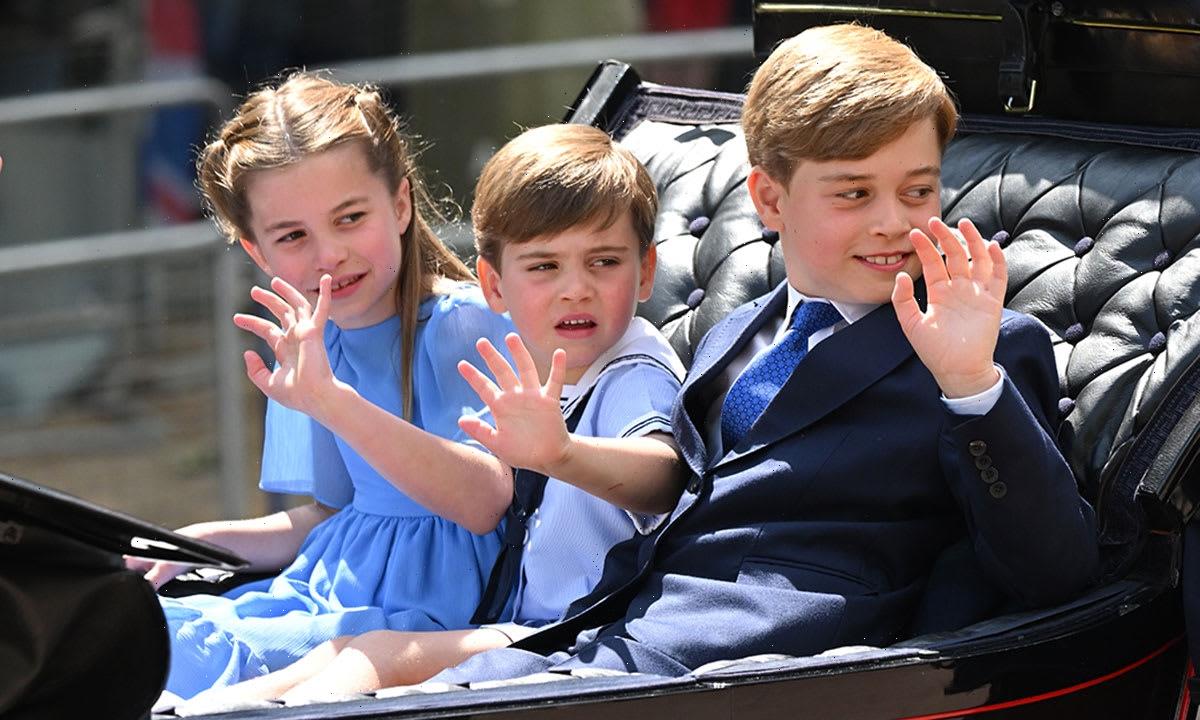 King Charles will lead the royals on the walk to the church service on Christmas Day, but festivities for the family actually start much sooner.

Christmas Eve is a special occasion for the royal family, and no doubt the younger members, such as the Prince and Princess of Wales‘s three children will be very excited.

WATCH: George and Charlotte greet grandpa Charles with a kiss

Prince George, Princess Charlotte and Prince Louis will get to open some of their presents on 24 December, as the royals traditionally exchange gifts on that day.

It’s all to do with the King’s ancestry, which is of German descent. Christmas celebrations start on 24 December in Germany when presents are exchanged. It’s also usually the day when the Christmas tree gets decorated.

GALLERY: Royal family 2022 Christmas cards from around the world

Known as Heiligabend Bescherung – which translates as Christmas Eve exchanging presents – the tradition was popularised by Queen Victoria and Prince Albert.

As well as hosting a turkey lunch on the big day, King Charles and Queen Consort Camilla will also be surrounded by their family members for afternoon tea on Christmas Eve before exchanging gifts.

Afterwards, the royals dress for dinner, with the men in black tie and the women in evening gowns, with the table set with the finest dinnerware.

All you wanted to know about Royalty and more! Listen to our brand new podcast all about the royals.

Buckingham Palace shared the first photo from the King’s Christmas Day speech on Friday, which will be broadcast at 3pm on the day.

In a touching tribute to the late Queen Elizabeth II, the King’s message was filmed in the Quire of St George’s Chapel, Windsor Castle. Her Majesty’s final resting place is in the George VI Memorial Chapel at the Berkshire royal residence.

Make sure you never miss a ROYAL story! Sign up to The Royal Explainer newsletter to receive your weekly dose of royal features and other exclusive content straight to your inbox.