Since donning the Black Widow mantle in Iron Man 2, Avengers star Scarlett Johansson has become synonymous with the character. But it wasn’t easy taking on the role at first. When Johansson accepted the part, she admitted freaking out when she first laid eyes on the costume. 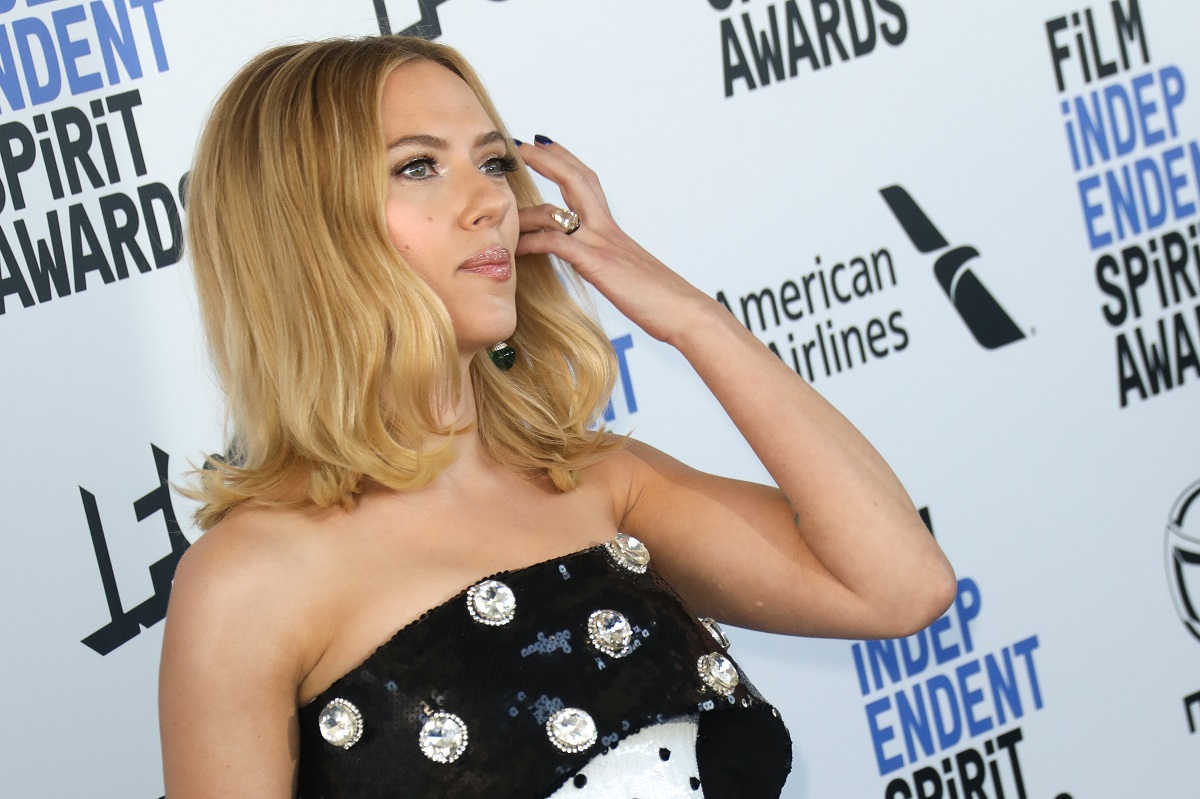 In an alternate universe, fans would be seeing Emily Blunt tagging along with Earth’s mightiest heroes. During the casting process, the A Quiet Place star edged out Johansson for the Russian spy. But luck was on Johansson’s side, and because of extenuating circumstances, Johansson found herself back in the running for Widow.

“I was a big fan of the first Iron Man,” Johansson said according to People. “And I wanted to work with Jon [and Robert [Downey Jr.] and then I did not get the role and I was pretty bummed about that, happens all the time.”

“Then, I fatefully — several weeks later, the actor who was cast in the role originally was not able to do it because of a scheduling conflict. So, Jon called me and we met again and I said, ‘Yes, I’m extremely available still,’ ” Johansson said.

People also reported that Blunt would later clear the air on her rejection of Black Widow.

Scarlett Johansson freaked out over her Black Widow costume 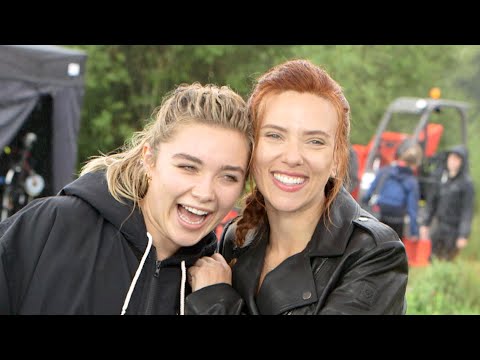 Accepting the role was both an adjustment period and a learning experience for Black Widow. One of the things she had to quickly get used to, or get over, was Black Widow’s costume. Although she had some sense of what she’d have to wear beforehand, seeing it up close was a different matter.

“I knew it was going to be some kind of sexy unitard, because I had researched the character in the comics,” the Marriage Story star said according to Sci-Fi Movie Page. “I’ve never worn anything like that before, so I had a freak-out moment that lasted about half a day, but then I said, ‘Okay, time to suck it up’ and just went full force into getting in shape to wear the costume and perform the physical action so it looked just right.”

On an episode of Inside the Actors Studio, Johansson went into a little more detail about rejecting the costume.

Although Johansson initially had issues with her initial costume, there was another Black Widow get-up she felt was worse. This second Widow costume involved the actor wearing ‘tennis whites.’

“At the time, Marvel was interested in the character being a shape-shifter,” Johansson said as reported by US Magazine. “When we were doing Captain America: The Winter Soldier – this is a really funny thing – the look is fantastic and utilitarian. She first drives up in this beautiful car and picks up Cap, and initially in the script , it was like, she arrives in her tennis whites, with a blonde wig. It was very quickly killed.”

At the time, Johansson credited the costume choice to having a lot of males writing for her.

“Things were shifting. You have to be a part of the change. Audiences are also demanding stuff and there’s a cultural shift and it feeds everything into a more progressive direction,” Johansson said. “It’s been a process, it’s been a process.”