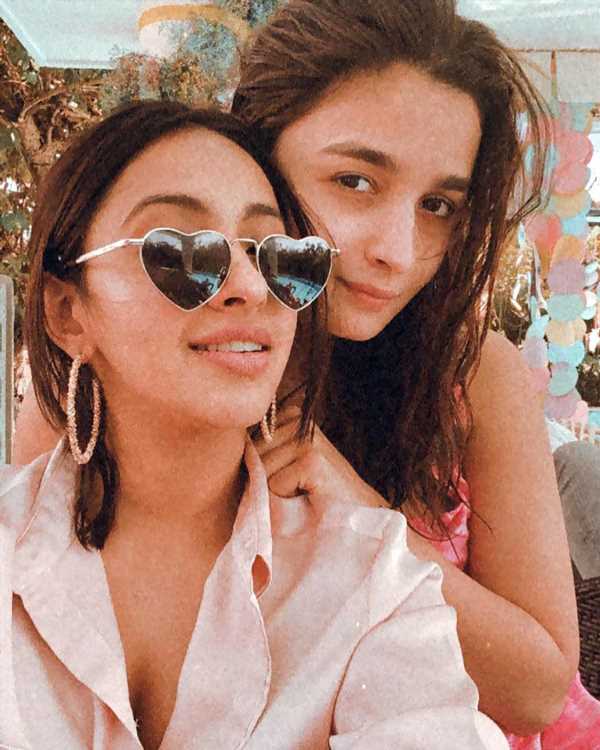 Alia Bhatt’s closest friends are all from the Jamnabai Narsee School in Juhu, north west Mumbai, that she attended. The movie star has played the role of bridesmaid for her friends Anushka Ranjan and Devika Advani.

As the actress gets married to Ranbir Kapoor this week, her best friend Akansha Ranjan Kapoor could be a potential bridesmaid.

While all eyes will be on Alia of course, Akansha will have a big role to play in the wedding as she helps the couple celebrate their big day.

Please click on the images for a look at Alia and Akansha’s special bond. 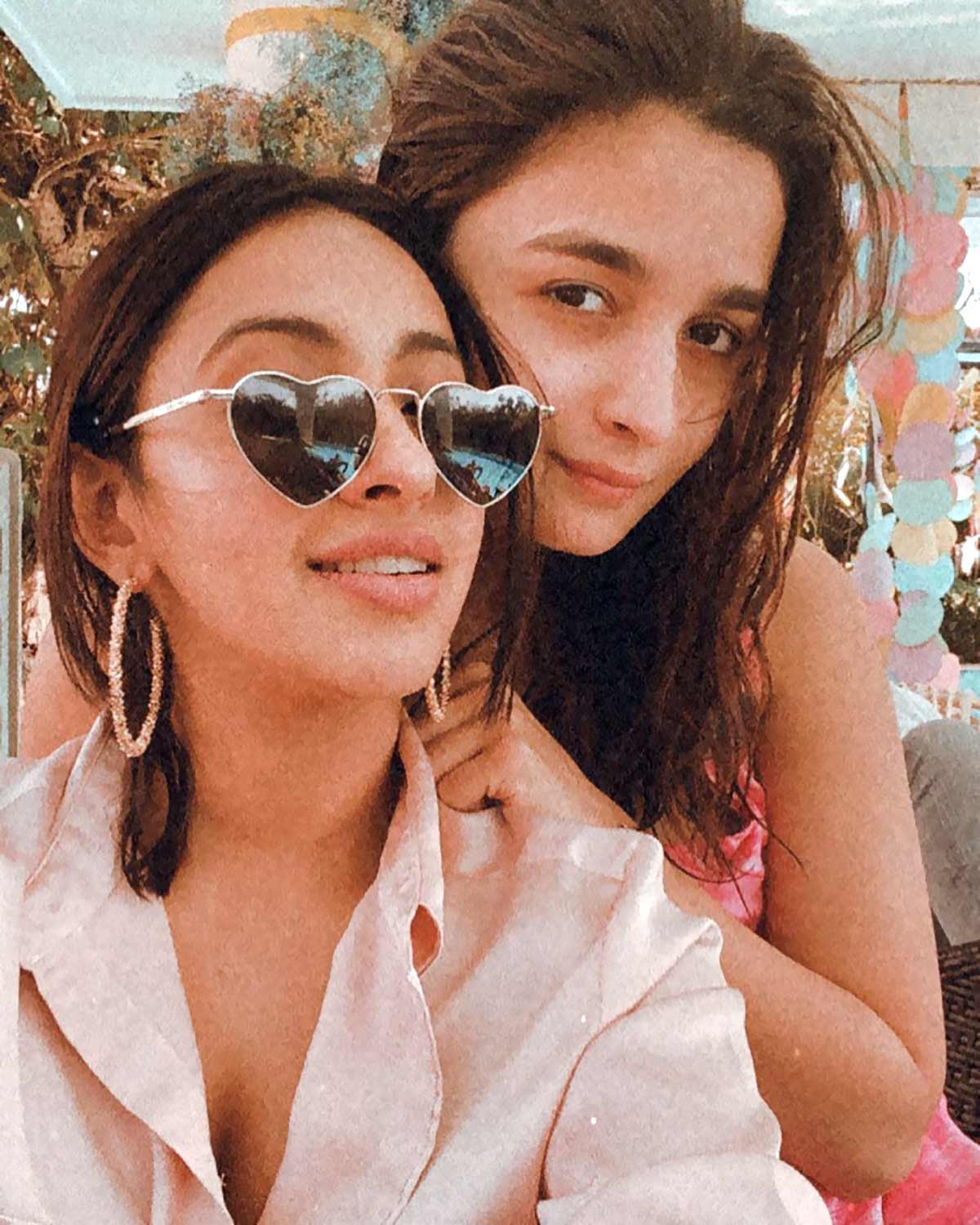 IMAGE: The love that Akansha and Alia share is pretty evident in their pics.
All photographs: Kind courtesy Akansha Ranjan Kapoor/Instagram 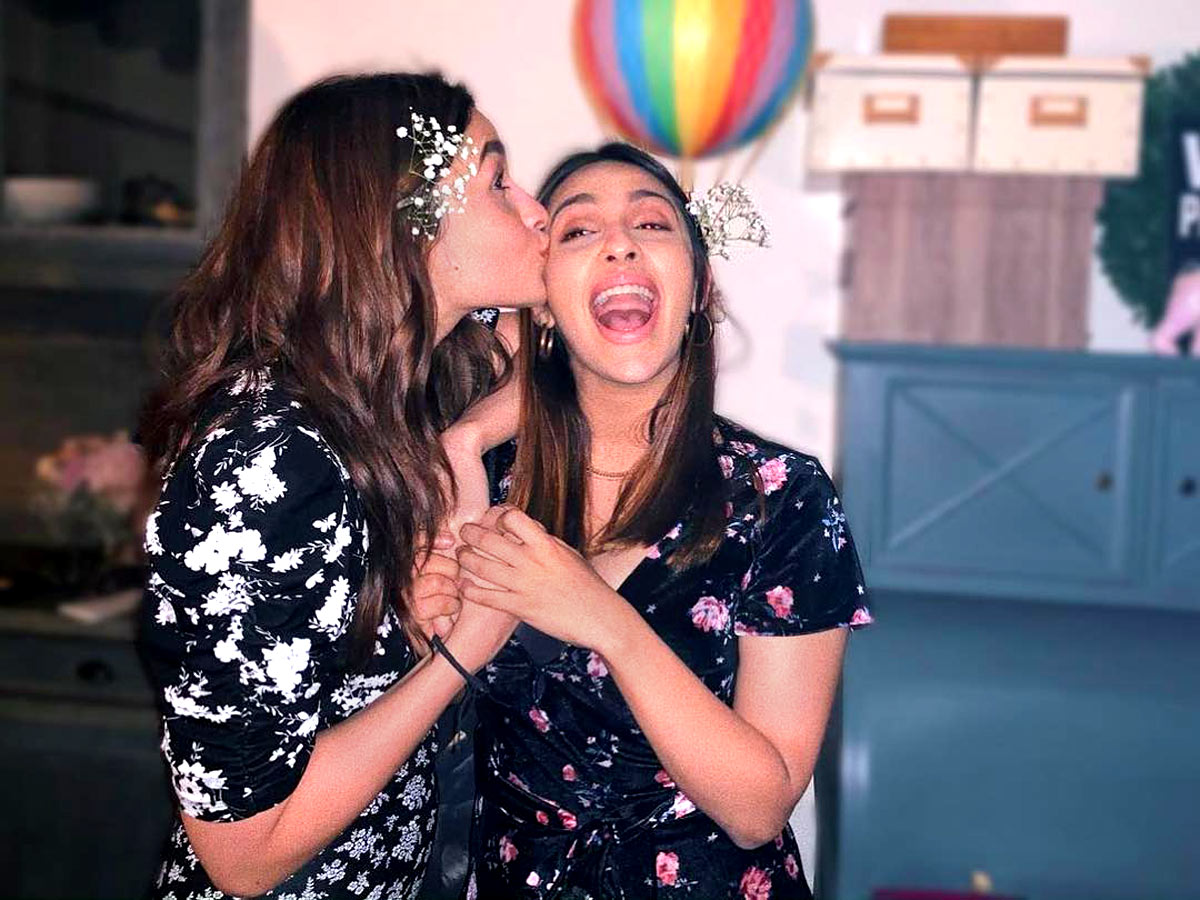 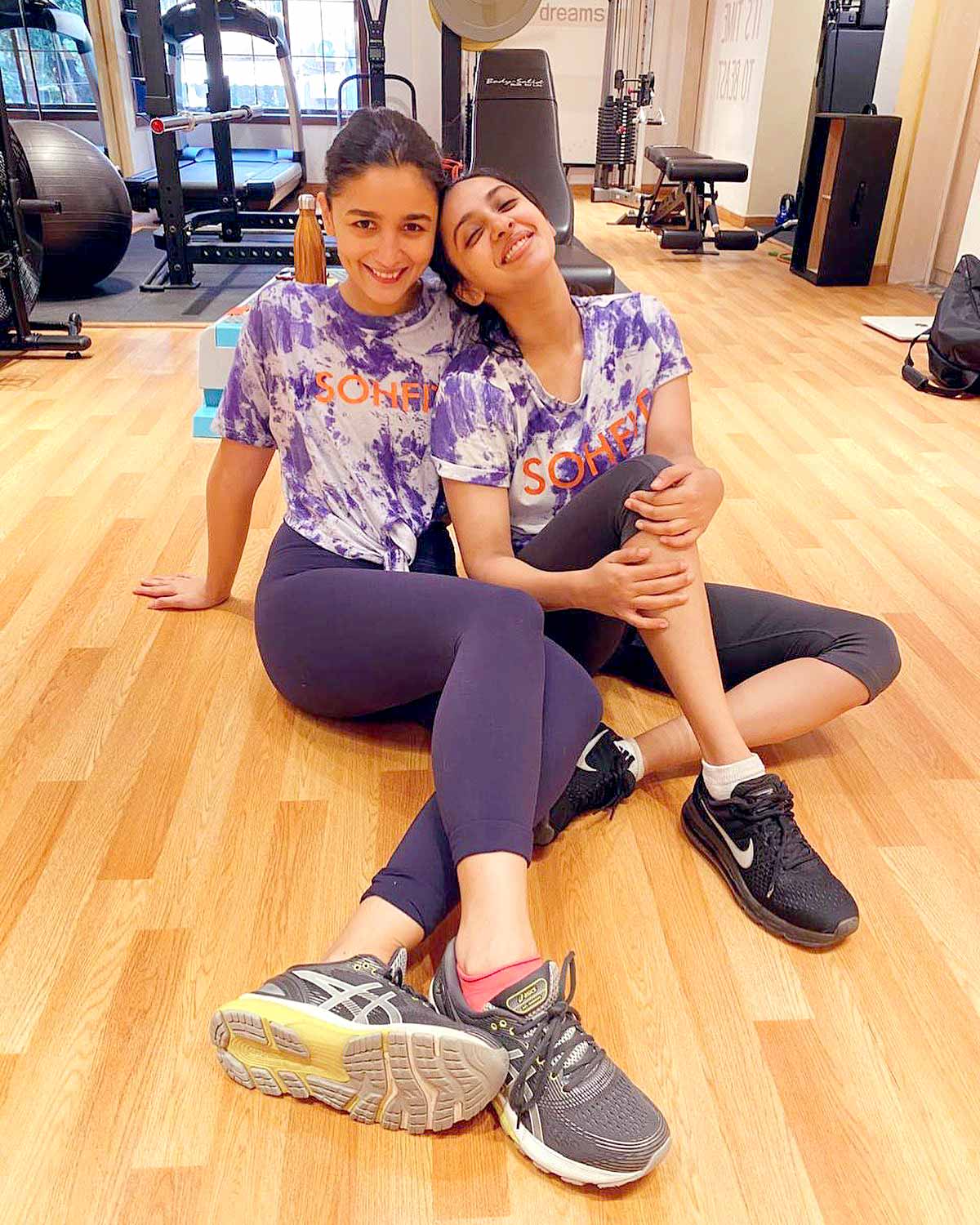 IMAGE: They are workout buddies as well. 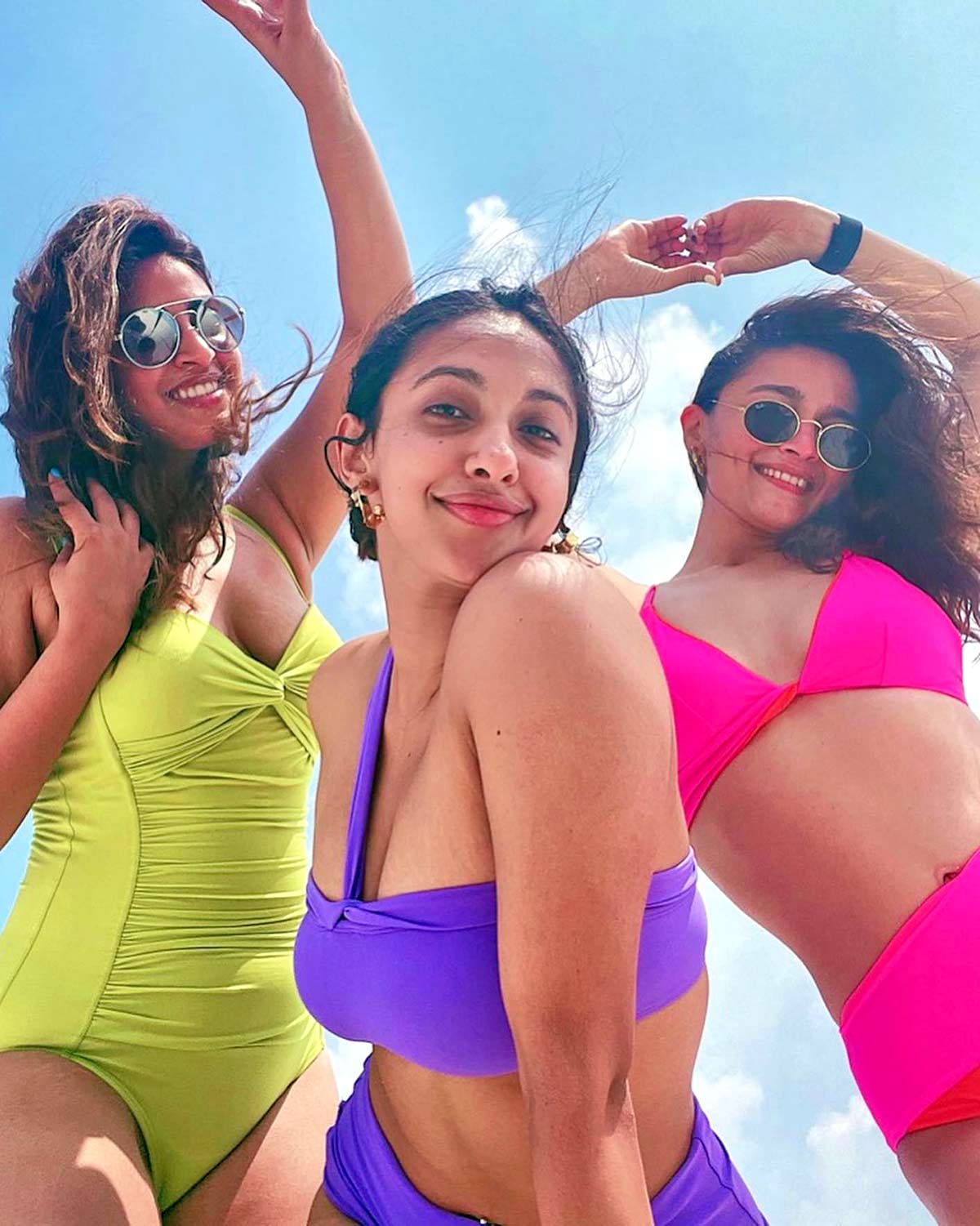 IMAGE: ‘So the whole world knows my love for you is so big,’ Akansha captioned this pic. 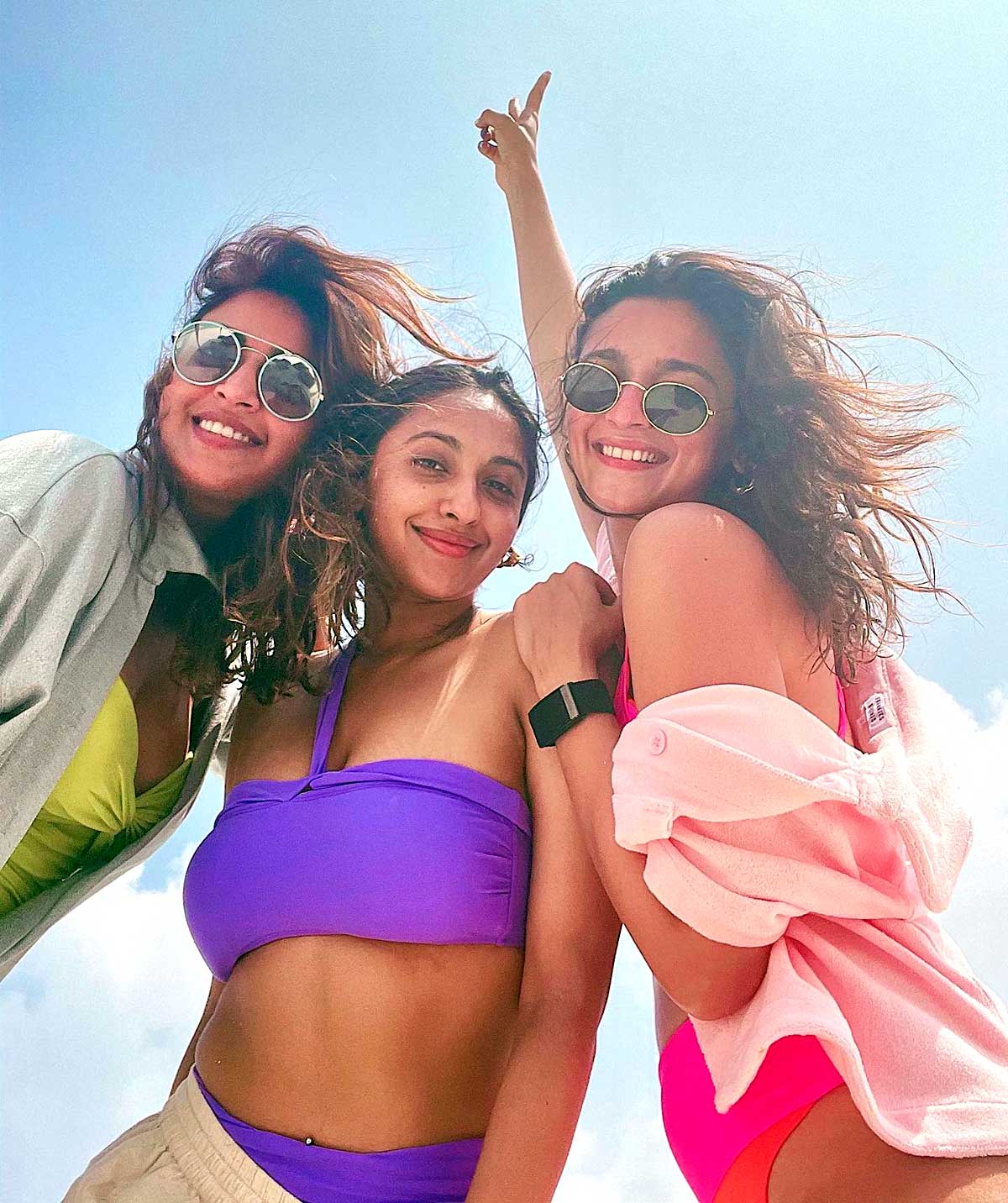 IMAGE: Alia with Akansha and her sister Anushka. 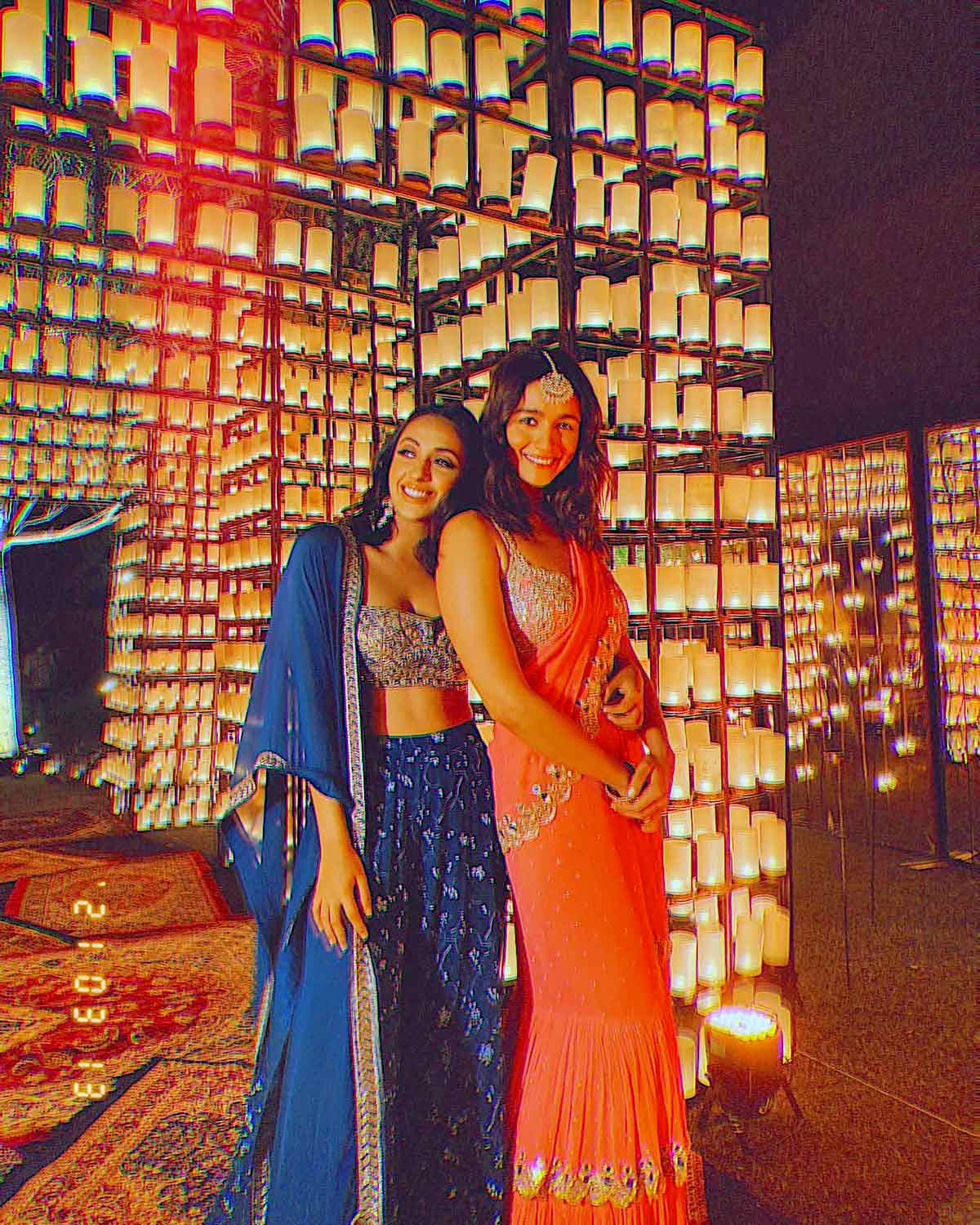 IMAGE: Akansha and Alia dressed to impress at a wedding.