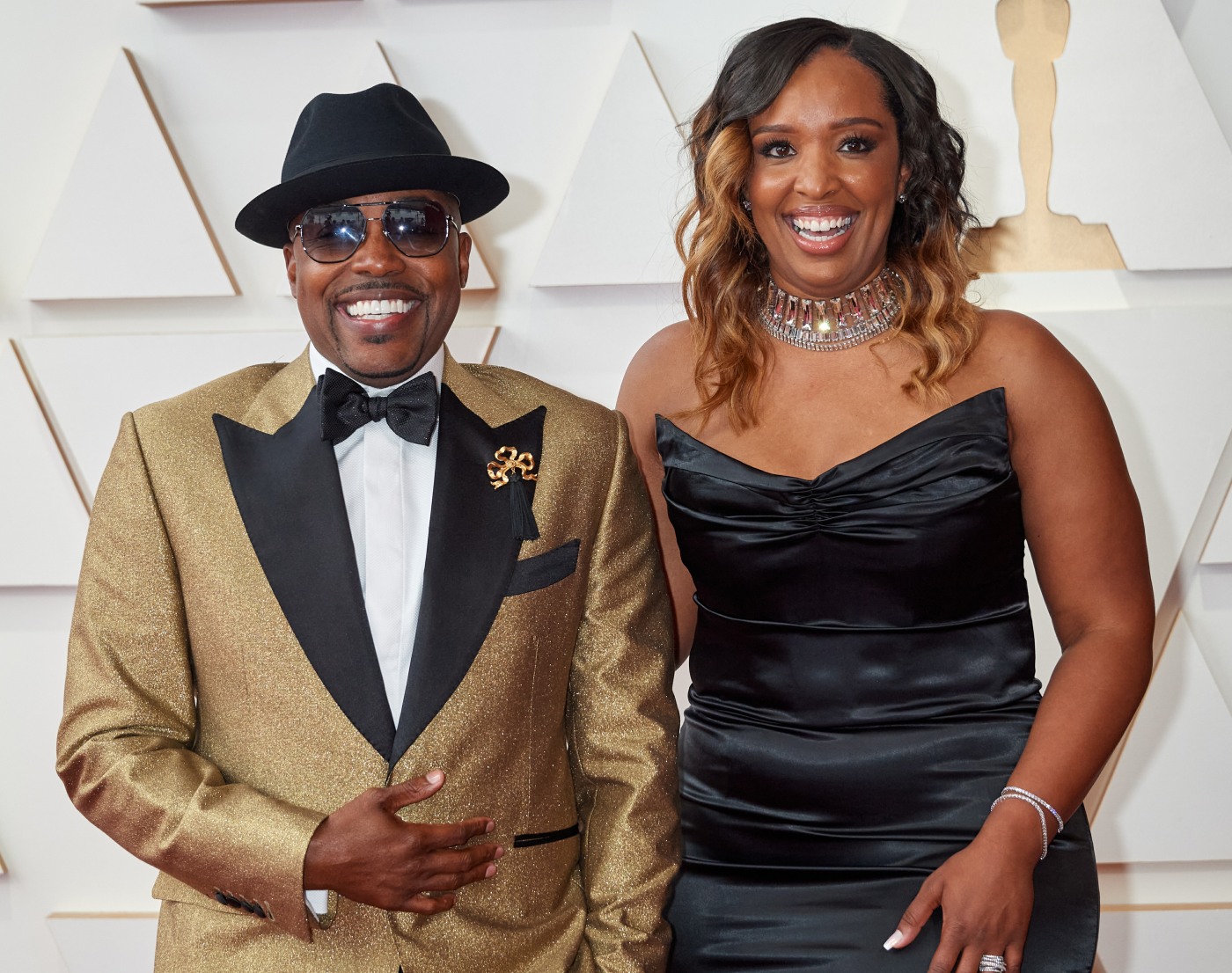 Will Packer was this year’s executive producer for the Oscars. Before the Oscars, much was made about how he was bringing in a mostly Black team behind-the-scenes. Packer has made a few comments this week, but he’s been mostly brushing off interviews with the trade papers. Which has led to mixed reporting, obviously, about what went down after Will Smith slapped Chris Rock on stage. Packer has a new interview with Good Morning America which aired this morning. Packer clarifies what was happening behind the scenes, including the LAPD speaking to Rock. Some highlights:

Packer on Chris Rock’s ad-lib: “He didn’t tell one of the planned jokes. He was immediately freestyling,” says Packer of Rock. But Packer wasn’t concerned. Even when he saw Smith take the stage, Packer says he, like everyone in the audience, assumed it was a bit. “Once I saw Will yelling at the stage with such vitriol, my heart dropped. And I just remember thinking, ‘Oh no, oh no. Not like this.’ Chris was keeping his head when everyone else was losing theirs. My heart was just in my stomach because of everything about it and what it represented and what it looked like and who was involved. All of that. I’ve never felt so immediately devastated like I did in that moment.”

Packer spoke to Rock immediately: “I just took a punch from Muhammad Ali,” Packer says Rock joked, despite being “very much in shock.” Packer says that once he confirmed the physical assault, Rock insisted to him that he was fine. The LAPD came into Packer’s office and were “laying out very clearly what Chris’ rights are. They were saying: This is battery. We will go get him. We’re prepared. We’re prepared to get him right now. You can press charges. We’ll arrest him.” But Packer says Rock was being “very dismissive” of those options, reiterating he was fine. “Even to the point where I said, ‘Rock, let him finish.’” When they asked if he would like them to take action, Rock said no.

Who wanted Will Smith removed? Speaking on GMA, Packer said that, before the best actor award, Shayla Cowan, who produced the show alongside Packer, told him that “they” were about to physically remove Smith. Packer says he had not been a part of those conversations. “I immediately went to the Academy leadership that was on site and I said, ‘Chris Rock doesn’t want that.’ I said, ‘Rock has made it clear that he does not want to make a bad situation worse.’ That was Chris’ image. His tone was not retaliatory, his tone was not aggressive and angry. And so I was advocating for what Rock wanted in that time, which was not to physically remove Will Smith at that time. Because, as it has now been explained to me, that was the only option at that point. It has been explained to me that there was a conversation that I was not a part of to ask him to voluntarily leave.”

Packer on why the audience gave Will a standing ovation: “I don’t think these were people applauding anything at all about that moment. And all these people saw their friend at his absolute worst moment and were hoping that they could encourage him and lift him up, and that he would somehow try to make it better.”

Will Smith didn’t apologize to Chris on stage: “I think what many of us were hoping is that he would go on that stage and make it better. It couldn’t be made right in that moment, because of what happened,” he says. “But I think we were hoping that he would stand on that stage and say, ‘What just happened minutes ago was absolutely and completely wrong. Chris Rock, I’m so sorry. Please forgive me.’ That’s what I was hoping for. I felt like he was gonna win and I was hoping that if he stayed, he said that.” Packer says that, because of what Smith did say in his speech, however, Packer regrets Smith staying. “Now, you don’t have the optics of somebody who committed this act, didn’t nail it in terms of a conciliatory acceptance speech in that moment, who then continued to be in the room.”

I mean, credit to Rock for immediately feeling/knowing that the LAPD would make a bad situation even worse if they went out there and arrested Will Smith and dragged him out of the Dolby. The fact that Packer was not included in the Academy executives’ little meeting isn’t surprising at all either – it’s clear that this is why the response has been so chaotic, because different people were saying different things to different people and there was no coherent chain of command or managerial structure to effectively deal with it. Packer thought he was the guy in charge and he made the call, with Rock, that nothing should happen and everything should play out with Will remaining in the auditorium. The Academy higher-ups had different ideas.