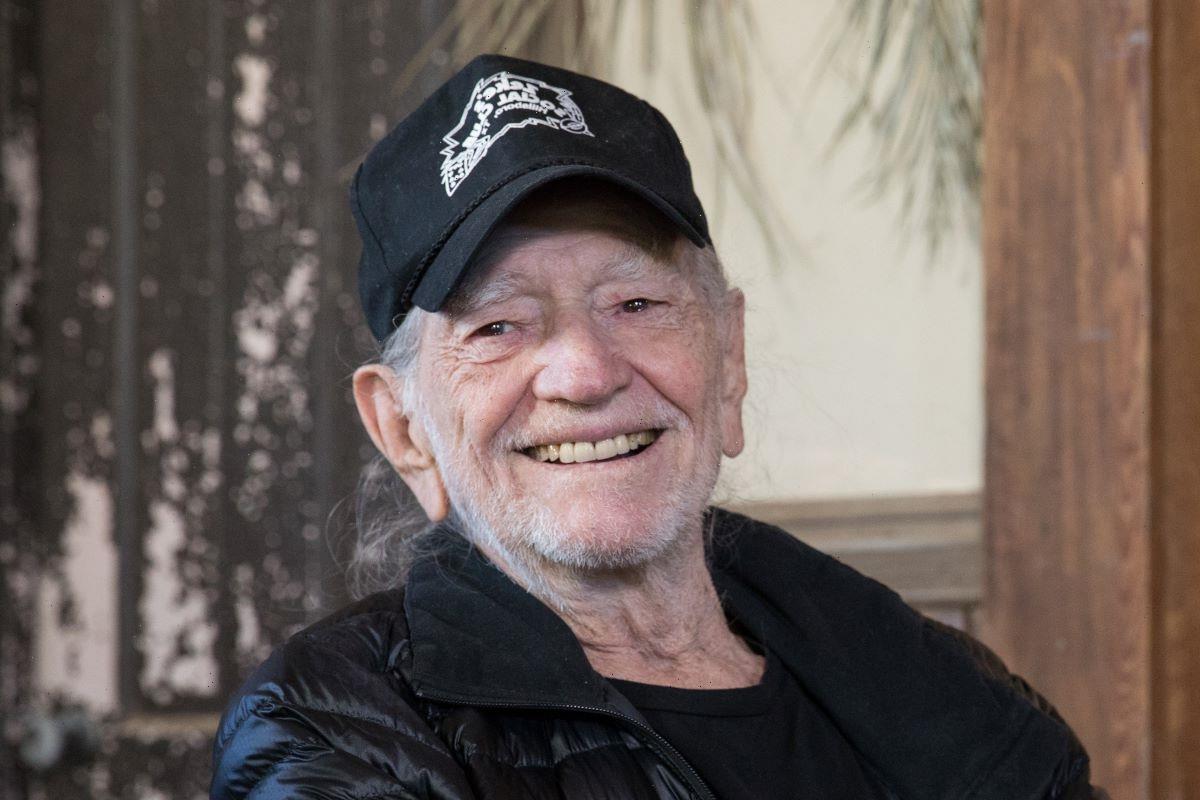 Icon Willie Nelson is a country music outlaw and has been candid about some of his bad habits. But he revealed in one of his books that his cigarette and alcohol consumption began when he was “barely out of kindergarten” at the tender age of six.

What else did Nelson share about being “hell-bound” in childhood and trying to quit cigarettes? Plus, what eventually helped him to kick some of his habits? 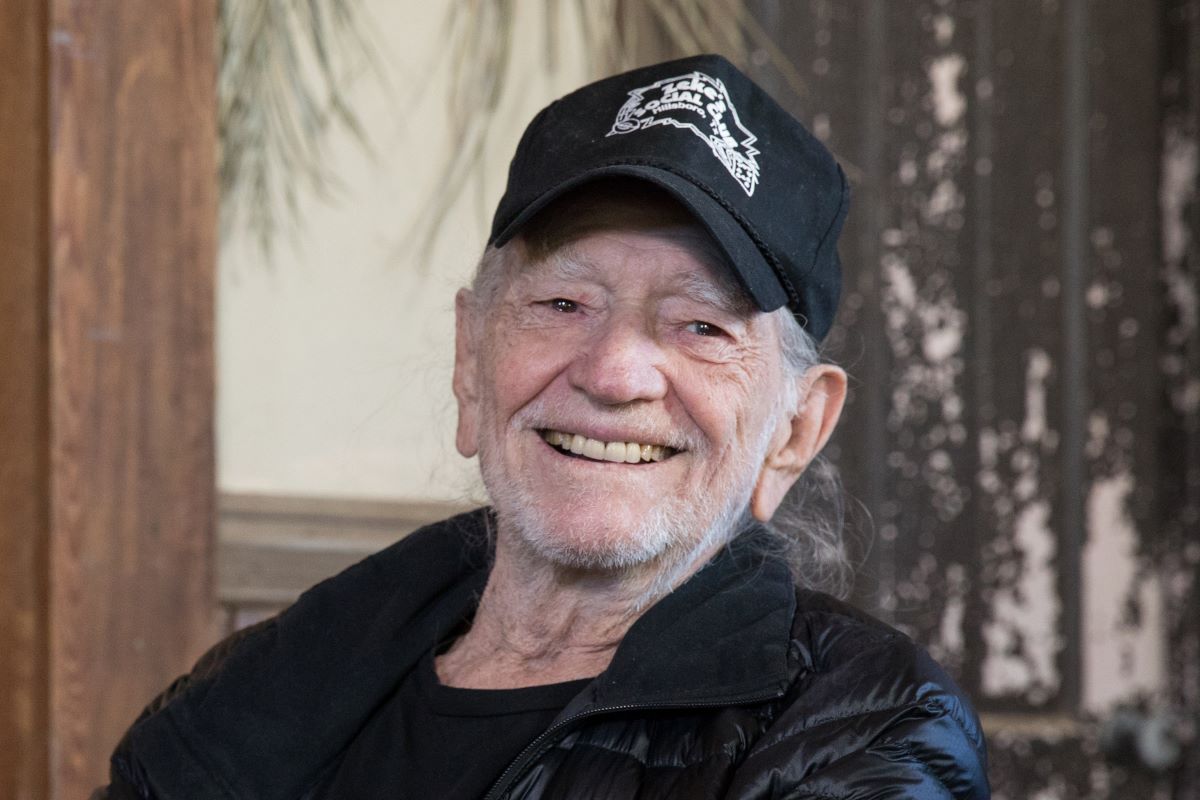 As Nelson recalls in his book, Roll Me Up and Smoke Me When I Die, his next-door neighbor warned him about some possible dangers of drinking and smoking.

“She told me when I was about six-years-old that anyone who drank beer or smoked cigarettes — anyone who used alcohol or tobacco, really — was ‘going to hell,’” he writes. “She really believed that, and for a while I did, too.”

Nelson notes he’s “been hell-bound since [he] was barely out of kindergarten” if that’s true since he’d started drinking and smoking by the time he was six. He says he would “take a dozen eggs from [the] chicken, walk to the store, and trade the dozen eggs” for a pack of cigarettes.

He also confesses to being somewhat dazzled by the packages and says, “They were marketing directly to me!”

As he got older, the habits led to health trouble and he eventually decided to stop. Of course, it wasn’t easy.

Willie Nelson: ‘Half the people in my life were killed by cigarettes.’ 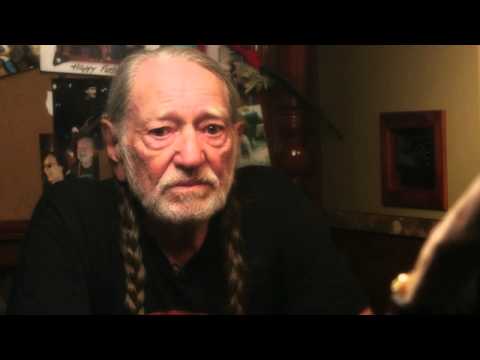 Nelson picked up smoking and drinking at a surprisingly young age and seemingly learned the hard way how dangerous they can be. And he warns others not to believe certain marketing lines.

In Roll Me Up and Smoke Me When I Die, the famous smoker calls the idea that menthol cigarettes are easier on throats “horses***.”

He discloses, “Cigarettes killed my mother, my father, my stepmother and my stepfather — half the people in my life were killed by cigarettes.”

“I watched my dad die after lying in bed with oxygen the last couple years of his life,” he shares.

And Nelson has since quit smoking for his own health. 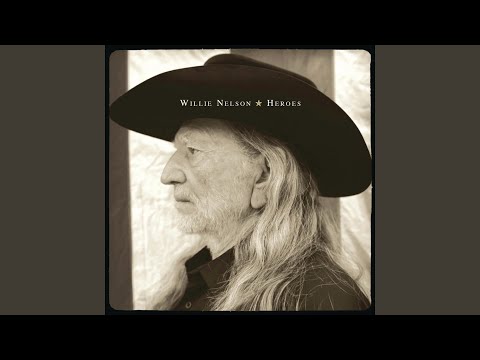 According to Nelson, he tried to quit smoking cigarettes “a hundred times” without finding lasting success. But eventually, he said he gave up everything but marijuana. “Cigarettes were the hardest,” he shares in his book. But he did kick the habit and says, “It’s one of the best decisions I have ever made.”

Nelson concludes that part of his addiction was having something to light up and smoke. So, he “rolled up twenty joints [and] replaced the twenty Chesterfields” in his pack of cigarettes.

At some point, he became a famous advocate for legalizing marijuana. In 2019, reports emerged that Nelson had given up smoking pot. He notably credits it with saving him from the dangers of his other addictions.

His spokeswoman clarified that he hadn’t given up cannabis, but had given up smoking. However, she added, “Willie does what he wants, when he wants, when it comes to smoking.” (Per ABC News.)

How to get help: In the U.S., contact the Substance Abuse and Mental Health Services Administration helpline at 1-800-662-4357.