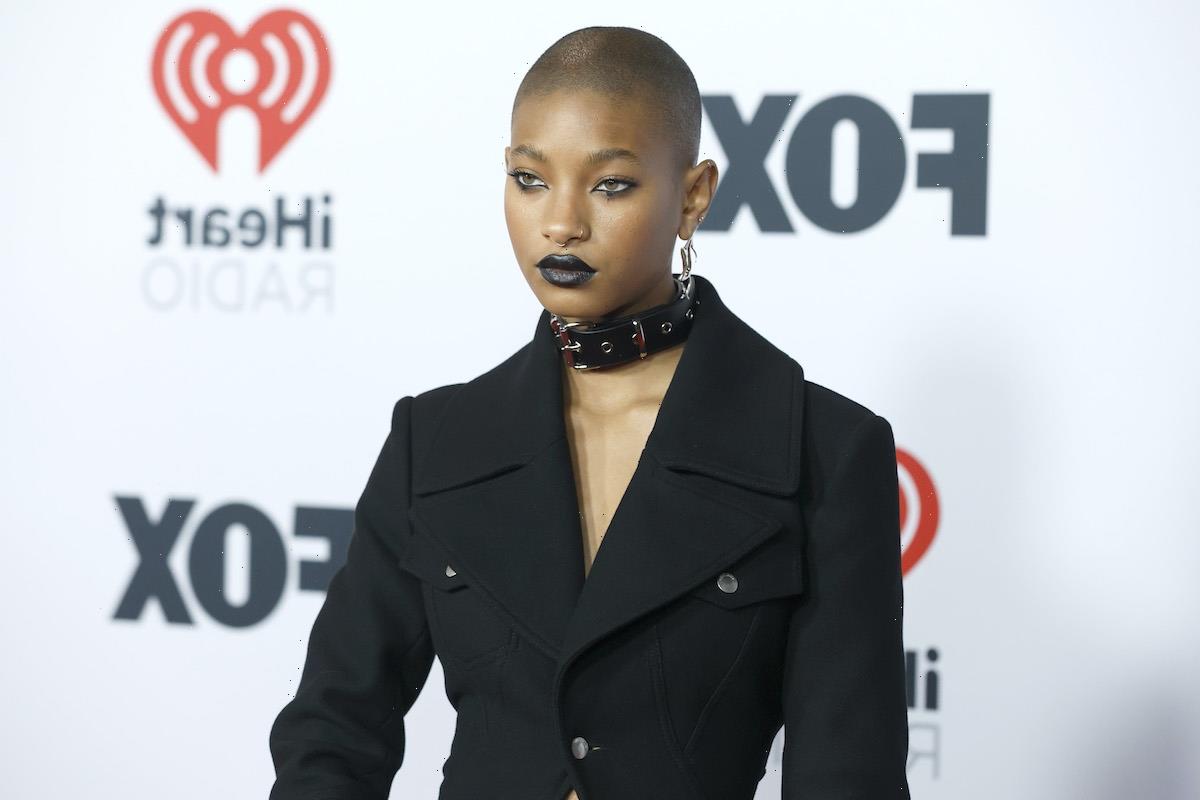 Growing in the spotlight sounds like a dream, but many Hollywood stars’ kids reveal that it’s not as luxurious as fans imagine. With the experience of growing up in the spotlight, Willow Smith has always been open about how “absolutely terrible” it is to grow up famous. 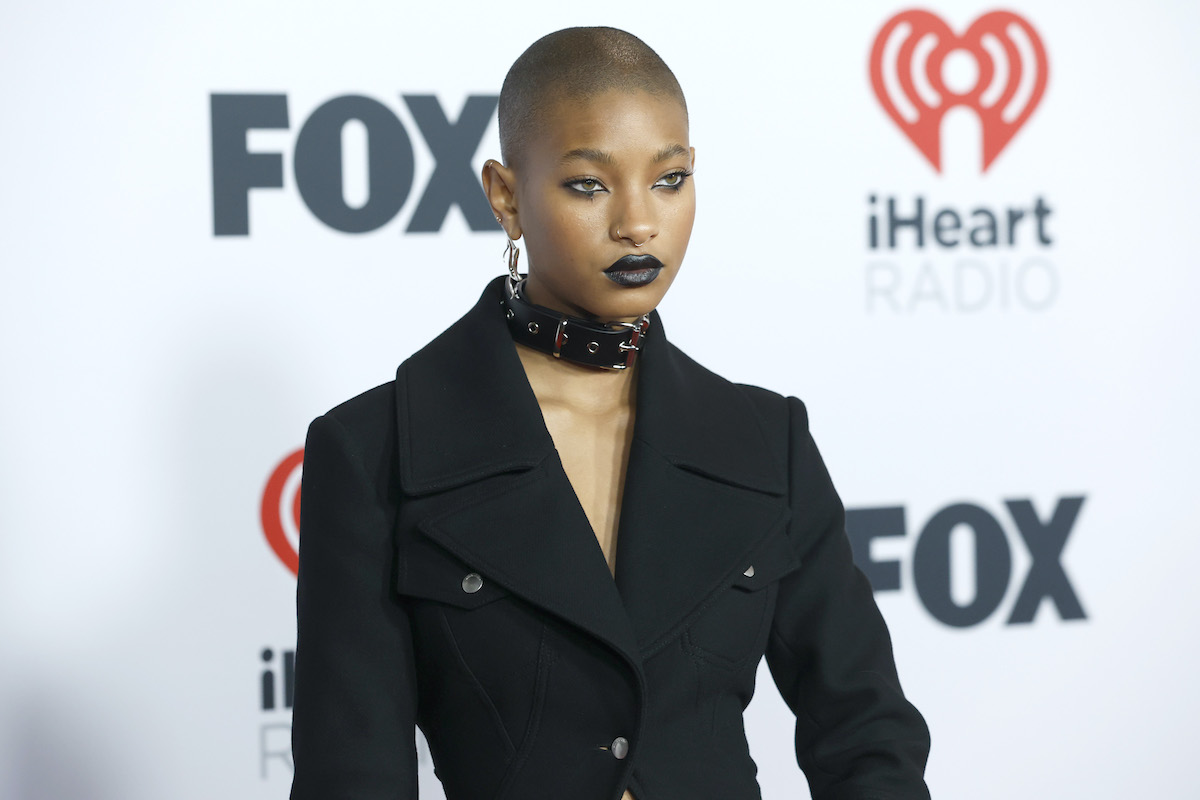 As the 21-year-old daughter of Will and Jada Pinkett Smith, Willow is no stranger to the attention and criticism that comes with being born into a family that’s constantly under the spotlight. While Willow has followed in her parent’s footsteps of making it big in the entertainment industry, she recently opened up about her unpleasant early modeling experience.

Willow Smith said she got ‘physically sick’ when first modeling 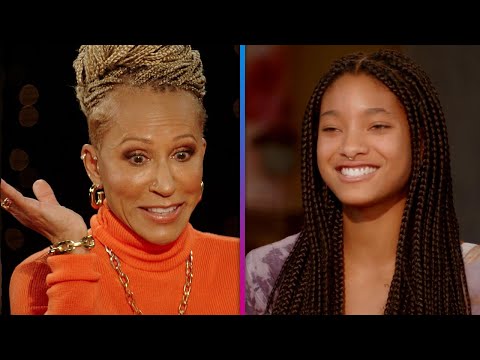 During their conversation, Willow empathized with Baldwin because of her own experience of dealing with anxiety when she first started modeling. As Insider recapped, Willow recalled her early modeling experience made her “physically sick.” She told Baldwin in their one-on-one conversation,

“I remember keenly when I first started really going hard with the modeling and working a lot, I would travel and go on these trips to work and wake up the next day and just be physically sick.”

One time Willow vividly remembered, she said, “I had to get myself out of the hotel room with all of my might because every five minutes, I was throwing up.”

The inside scoop on Smith’s modeling endeavors

Best known as a pop singer and actor, Willow, like many other Hollywood stars, has dabbled in modeling too. At 14-years-old, Willow signed with a modeling agency called The Society, which also represented Kendall Jenner. Throughout her modeling endeavors, the young beauty modeled for luxury brands, including Chanel and Marc Jacobs, and posed for top publications, like Harper’s Bazaar.

While Willow may be super comfortable in front of the camera, making her an ideal modeling candidate, her early modeling experiences were not always full of smiles behind the scenes. Growing up in the spotlight led to Willow struggling with anxiety and depression, and modeling did not help with her insecurities.

Talking with fellow model, Baldwin, in a recent Red Table Talk episode was not the first time Willow opened up about her modeling experiences. After participating in Rihanna’s Savage X Fenty show in 2020, Willow shared on RTT her fear of modeling lingerie on the runway.

Before walking out, her mom eased her worries, and Willow shared how walking out in front of the whole world wearing lingerie for the first time made her feel “so empowered.” On RTT, Pinkett Smith shared how proud she was of her daughter and how the Savage X Fenty show showed her step into womanhood and “basically showed the world your transformation.”

What is Smith doing now? 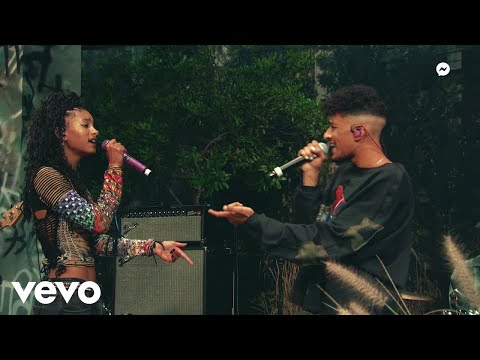 It’s been almost 13 years since Willow released her first single, “Whip My Hair,” and began making her own mark on Hollywood. Since her musical debut, she has received various accolades and recognitions. Recently, she was named Comeback Artist of the Year on the Billboard’s Greatest Pop Stars of 2021 and made the 2022 Forbes 30 Under 30 list. In addition to her music, she has been nominated for a Daytime Emmy Award for her work on Red Table Talk, which she co-hosts with her mother and grandmother, Adrienne Banfield-Norris.