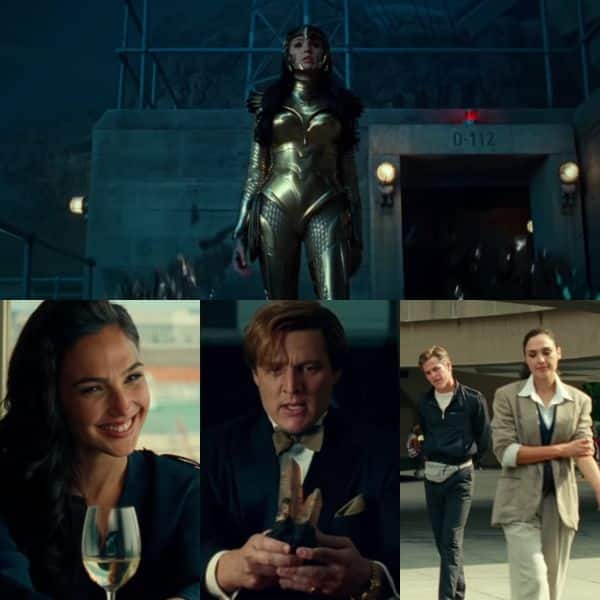 The trailer of Wonder Woman 1984 is out and boy is it stunning. The background music especially, hooks you throughout and gives you the feel of the 1980s era. The trailer begins with Diana Prince (Gal Gadot) managing her life without Steve and working towards making it better. Diana is still undercover and saves the world from the enemies. We get a good glimpse of the two villains in Diana’s life, which are, Cheetah played by Kristen Wiig and Lord Maxwell played by Pedro Pascal. Steve Trevor, Gal’s love interest in the film returns from the dead as well. There are tons of action sequences and we also get a glimpse of Wonder Woman’s golden suit.