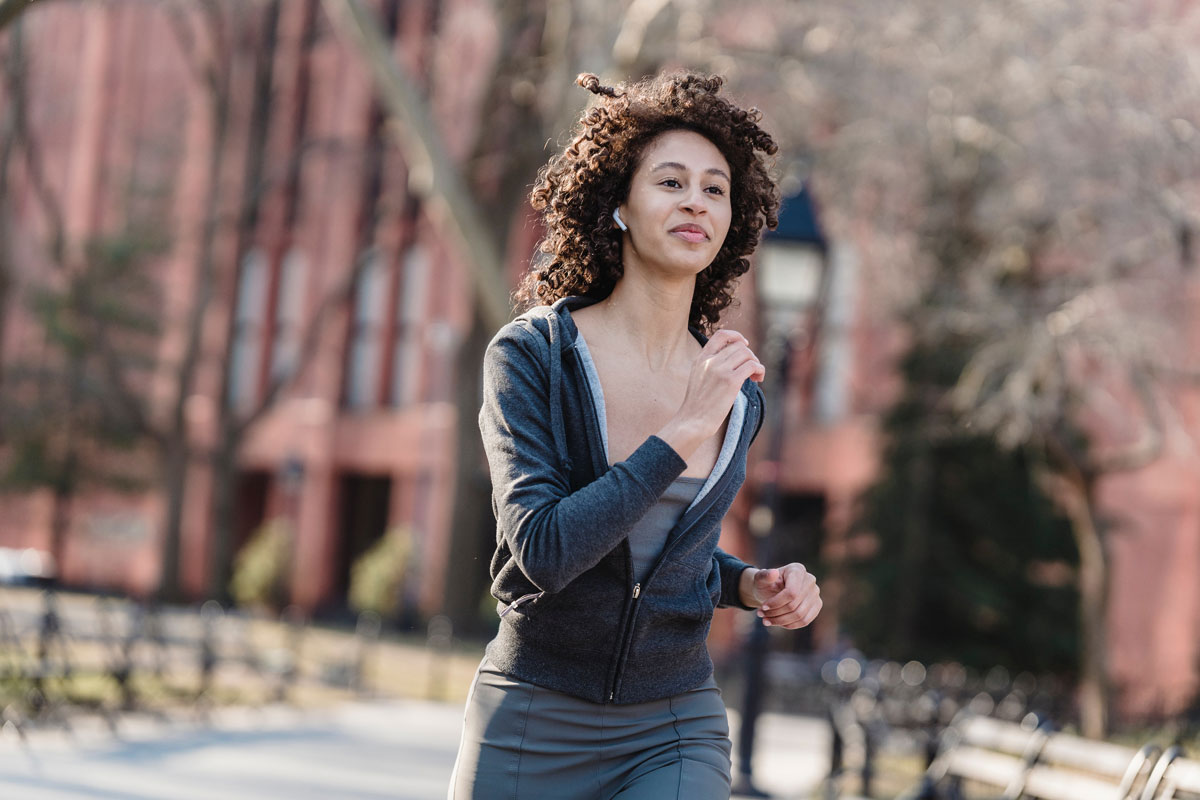 A new study from Skidmore College assigned men and women to workout times of either the morning or the evening. While everyone got in better shape over the three month study, the women who worked out in the morning lost more abdominal fat than women who worked out in the evening. The men in the different workout time groups didn’t have any measurable differences. I read about this in People Magazine and found it really interesting. Here’s part of their writeup:

Working out in the morning instead of the night can help women lose more fat around their waist as well as improve their blood pressure, according to a new study published in May in Frontiers in Physiology.

Researchers tested for health, strength and fitness in men and women, splitting them into two groups. One group exercised four times a week in the morning, between 6 a.m. and 8 a.m, and the other group worked out between 6:30 p.m. and 8:30 p.m. There were 65 participants, and half were women.

According to the Washington Post, the research was designed to reflect real-world demographics, said Paul Arciero, the director of the Human Nutrition, Performance & Metabolism Laboratory at Skidmore College, in Saratoga Springs, N.Y., and the study’s lead author.

The workouts were the same at both times of day and consisted of either lifting weights, interval training for 35 minutes, yoga or Pilates, or running or other aerobic exercise. The study lasted 12 weeks, and all volunteers came back in generally better shape regardless of when they worked out.

But there was a noticeable difference in women: Those who worked out in the morning saw their total body fat drop an average of 3 percent more than the evening exercisers. They also shed an average of 7 percent more abdominal fat, and their blood pressure lowered significantly more.

The women who worked out at night saw an increase in upper-body strength, nearly 7 percent more than the morning group.

“Based on our findings, women interested in reducing belly fat and blood pressure, while at the same time increasing leg muscle power should consider exercising in the morning. However, women interested in gaining upper body muscle strength, power and endurance, as well as improving overall mood state and food intake, evening exercise is the preferred choice,” Arciero shared in a release. “Conversely, evening exercise is ideal for men interested in improving heart and metabolic health, as well as emotional wellbeing.”

Overall the difference doesn’t seem that dramatic and the important thing is that everyone benefitted from working out. Again, this is People’s writeup of The Washington Post’s interpretation of this study. WaPo did not mention any information about controlling for diet whatsoever. It’s also worth noting that everyone did the same type of workouts, they just rotated them. Plus they didn’t account for whether people typically woke up early or stayed up late.

I get so hungry when I work out at night and I typically eat junk after dinner like popcorn and ice cream. I would guess that women who work out later eat more at night. When I work out in the morning it helps me stay on track with my food for the rest of the day and it’s a reminder to eat healthy. It helps set the tone for the rest of the day. It’s hard to work out in the morning though! I typically am working at this job at that time. I’ve heard that working out in the early afternoon is best for your circadian rhythm, like between 1 to 4pm. As that linked article states though, whenever you’re most motivated to work out is the best time for you. I feel that way about the type of workouts you do too – it should be something you consistently enjoy and want to keep doing. 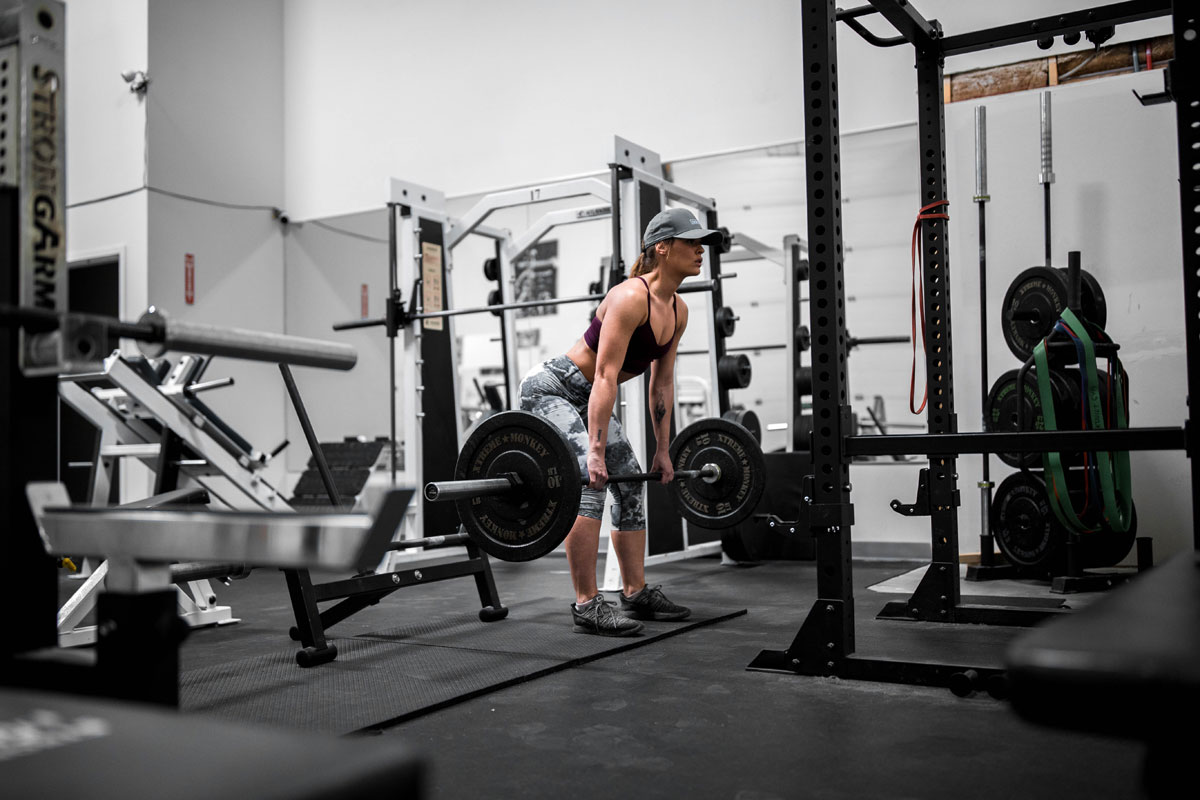 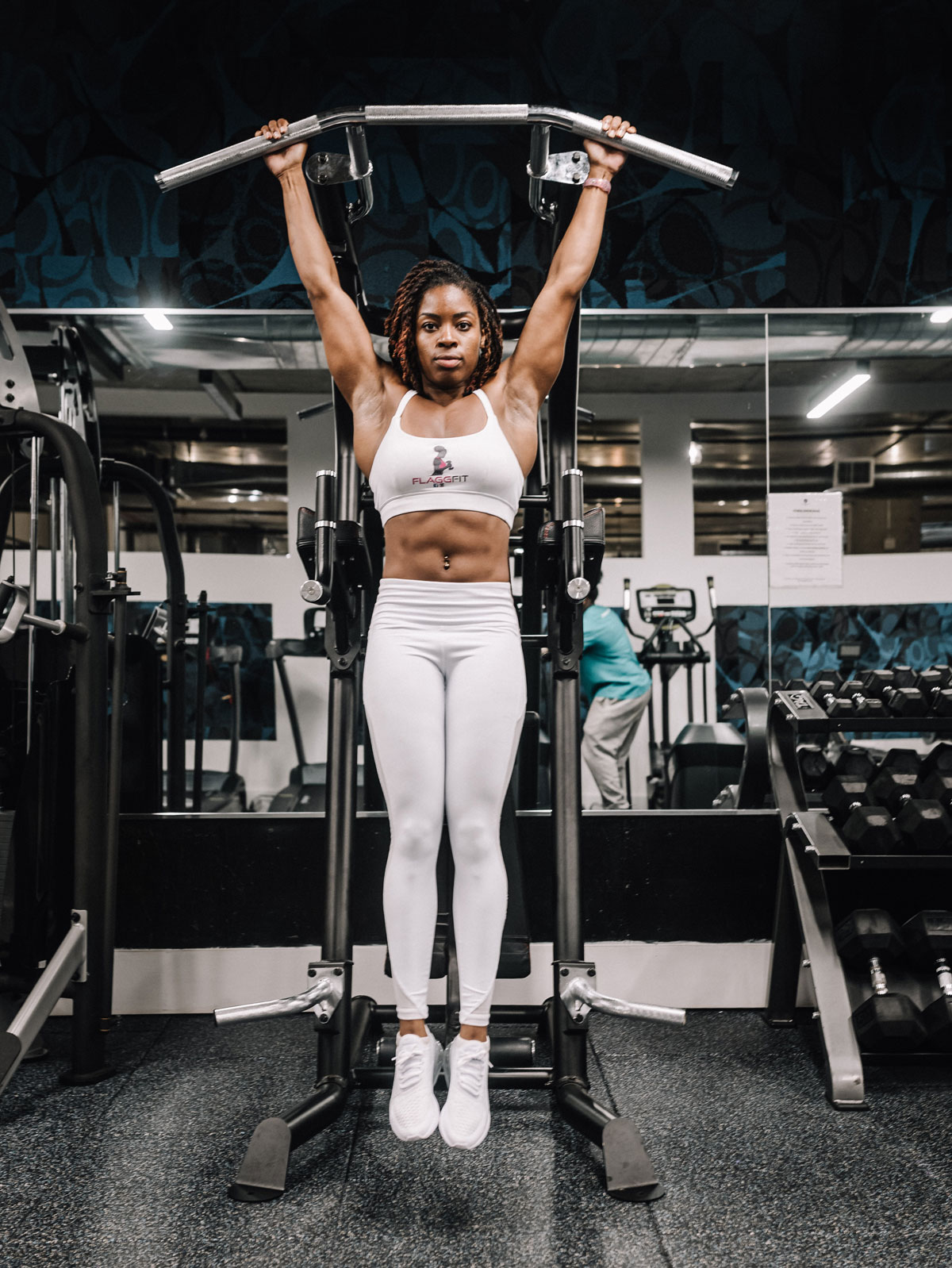