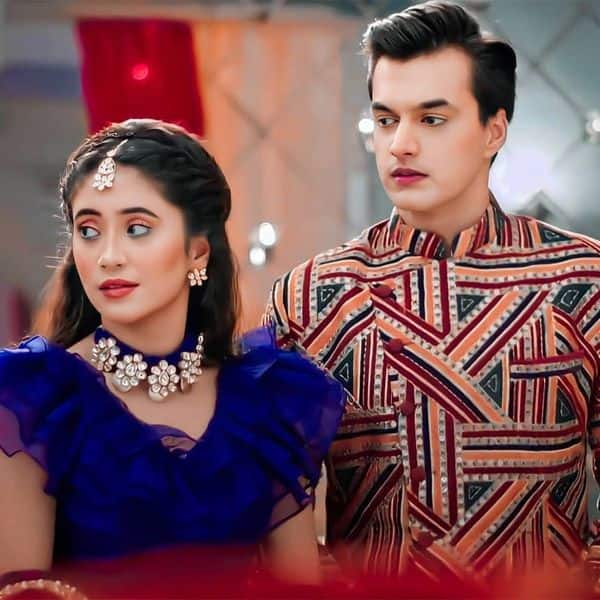 Yeh Rishta Kya Kehlata Hai has been one of the most talked about shows. The show has now shifted its focus to parenting as Kartik and Naira have once again become parents to a baby girl. They have named her Akshara and have also adopted Krishna. Kairav is also back in their life and now Kartik and Naira have begun a new journey as parents. Mohsin Khan and Shivangi Joshi had already impressed us with their chemistry but now they have become ideal parents too. Both, Mohsin and Shivangi have played the role of a father and a mother well and that too at a young age. As per the latest story, the Goenkas are now celebrating Diwali. However, Naira is worried as Kairav has got into a bad company and is committing a lot of mistakes. Naira is getting strict with Kairav but this has made him go away from her. Shivangi Joshi has beautifully portrayed the role of a worried and caring mother. Mohsin Khan aka Kartik on the other hand, is worried for his son but does not want to shout at him. Both have been brilliant in this scene. 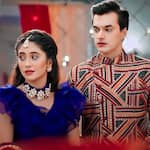 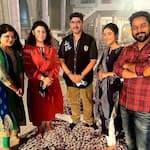 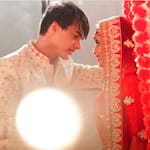 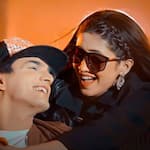 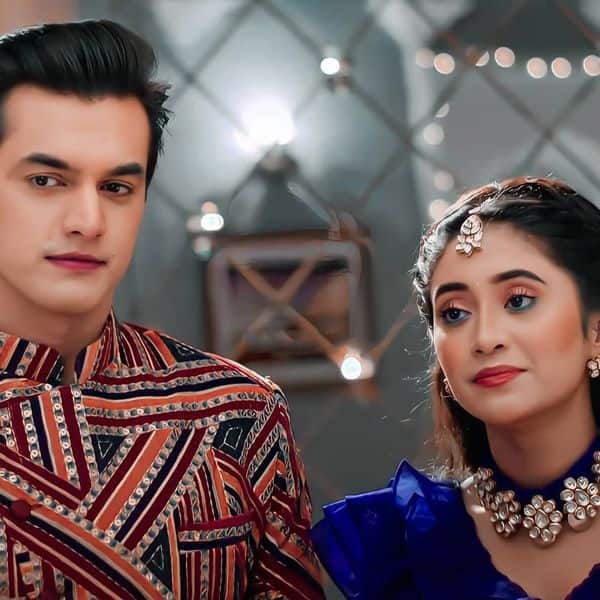 These pictures of Mohsin and Shivangi from the latest episodes are too adorable. They both look perfect as a couple and hence we see the magic on-screen. 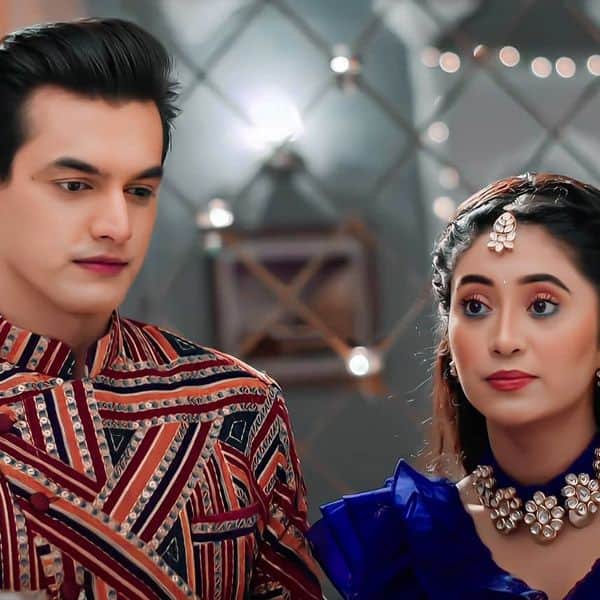 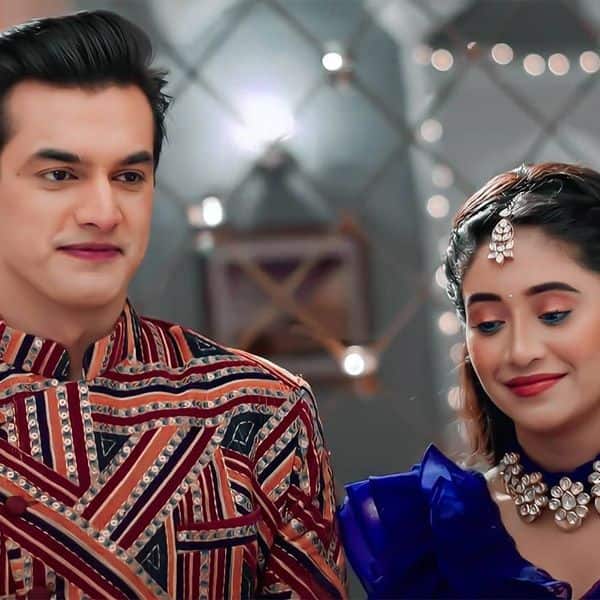 Whoa! We cannot take our eyes off Mohsin and Shivangi’s smiles, aren’t they the cutest? 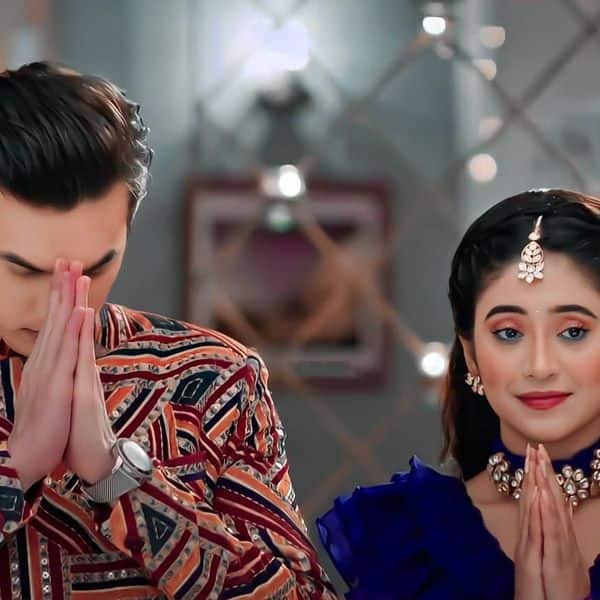 Yeh Rishta Kya Kehlata Hai episodes have been quite interesting and the TRP ratings of the show have also been good. 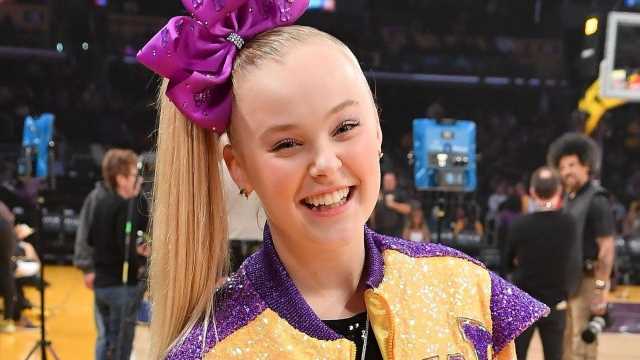 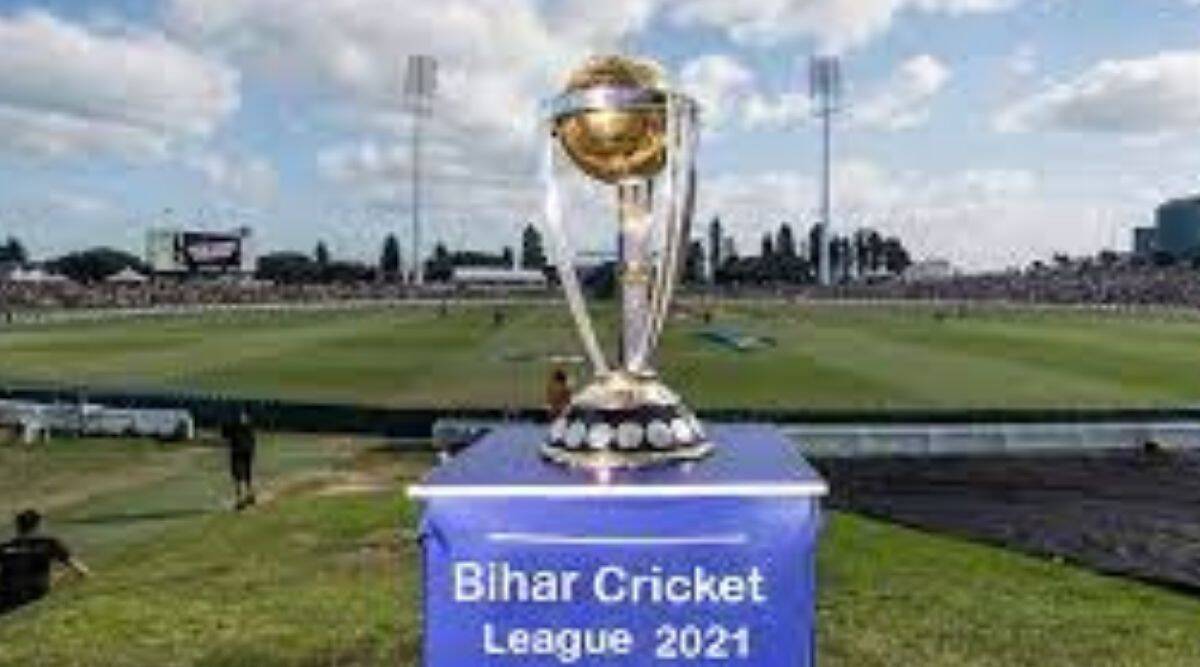