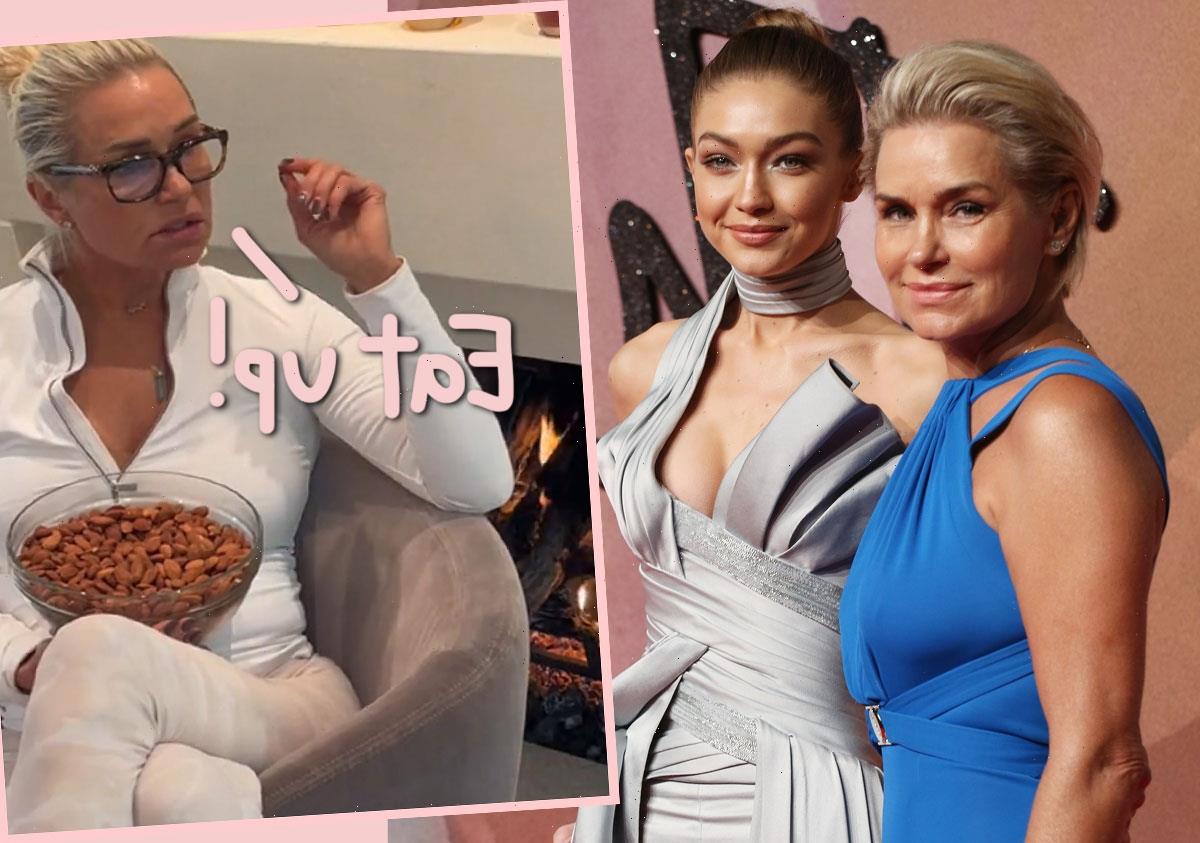 Late last month, the star tried to joke about one of her most highly-criticized comments from the Real Housewives of Beverly Hills in a new TikTok. If you forgot about the controversy, during Season 4 of the series, Gigi Hadid called her mother to share she was feeling “really weak” after only eating “half an almond.” Yolanda’s advice?

“Have a couple of almonds and chew them really well.”

Uh, wut?! Not the healthiest advice!

Taking to TikTok last month, Yolanda captured herself carrying a bowl of almonds around her home while teasing that she was the “worst mom ever.” Check out the hilarious video (below)!

Hah! She may have found it funny then, but fans did NOT! Now, she’s ready to shut down all the online hate! While speaking to People on Thursday, the reality star insisted the comment was taken totally out of context. Cause of course it was… The 58-year-old said:

She rehashed the controversy, adding:

“This was a small little clip from Housewives. Gigi was calling because she wasn’t feeling good and I apparently said, half asleep, ‘Have two almonds.’ I don’t even remember why two or what. There was no rhyme or reason to it. It’s such a silly narrative that is out there, that has nothing to do with the reality of our lives.”

Hmm. She then blamed the comment on her condition at the time since she was recovering from breast implant surgery, noting:

“I’d just got out of a six-hour surgery to have my breast implants removed. The cameras were there because I wanted to bring awareness to the danger of breast implants.”

LOLz! Not sure that was the main takeaway of the episode considering we’re still talking about the almonds all these years later! Interestingly, despite trying to distance herself from the dieting advice, Yolanda then gushed about how amazing almonds are, telling People:

“I always have a bag of almonds or a different kind of nut in my bag because when my blood sugar drops, I can grab a hand of nuts and eat them. It’s really good for that. But it’s not that I use it as a diet food. I don’t believe in diets anyway.”

Hah! So now she’s standing by her word?! This is getting confusing. TBH, it almost sounds like she really did think Gigi should just eat a couple of almonds to get over her sickness. This was obviously her go-to snack, dare we say meal…

Also, she’s not being entirely truthful about diets, either. While she may not believe in them these days, she has suggested her daughter follow them in the past. In a previous episode of the Bravo series, the now-grandmother was heard telling Zayn Malik’s ex on her birthday:

“You can have one night of being bad. And then, you’ve got to get back on your diet.”

In another scene, she informed Gigi:

“It’s hard to not eat any sugar, and it’s hard to have to eat salad every day.”

One reason she might be so serious about eating a certain way is because she’s battled health issues like Lyme Disease, which she manages in part by eating healthy, she told People:

“For me, I eat super clean and super healthy because I need to for keeping the inflammation down in my body. If I eat something that isn’t right for me, I get inflammation and aggravates the Lyme in my system. I am not about diets to lose weight. For me, a healthy diet is a healthy lifestyle which for me translates into feeling good and managing my life.”

It’s totally understandable why she’d be super cautious about what she puts in her body, but her almond advice is still really problematic!!! Two almonds is NOT enough food! A single nut (yeah, we had to) is only 0.26 grams of protein. How would that even make a difference? Do you really think she only suggested this because of her surgery? Or was it really a concerning habit among the family?! Sound OFF (below)! 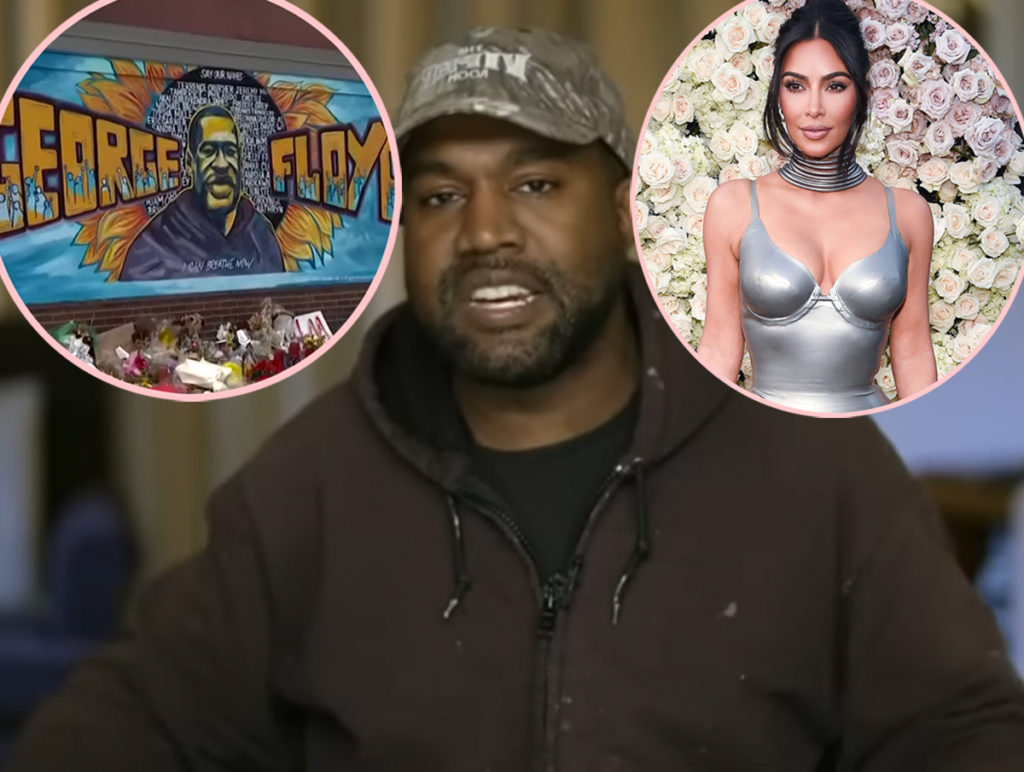 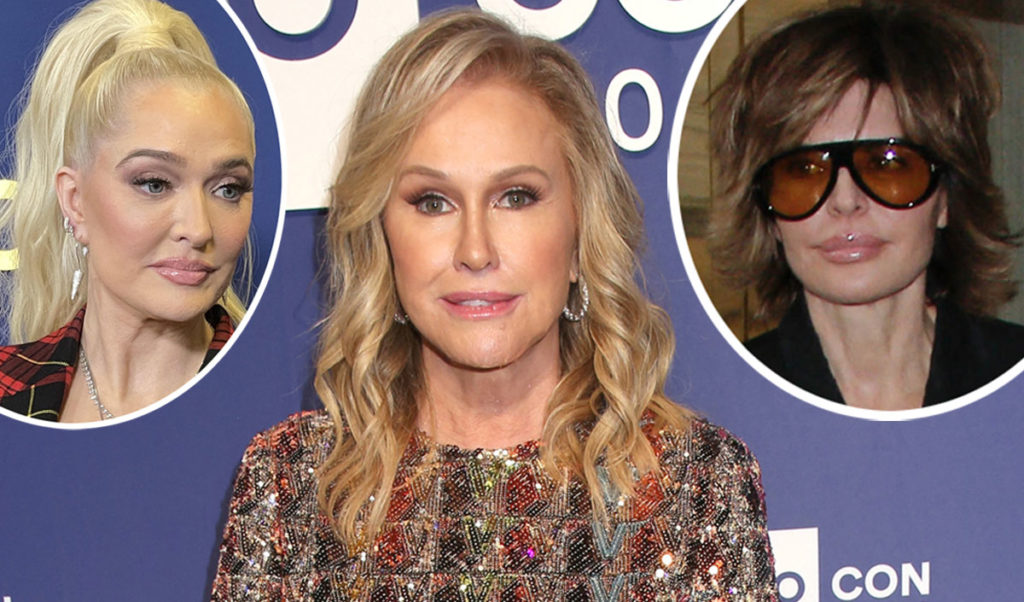 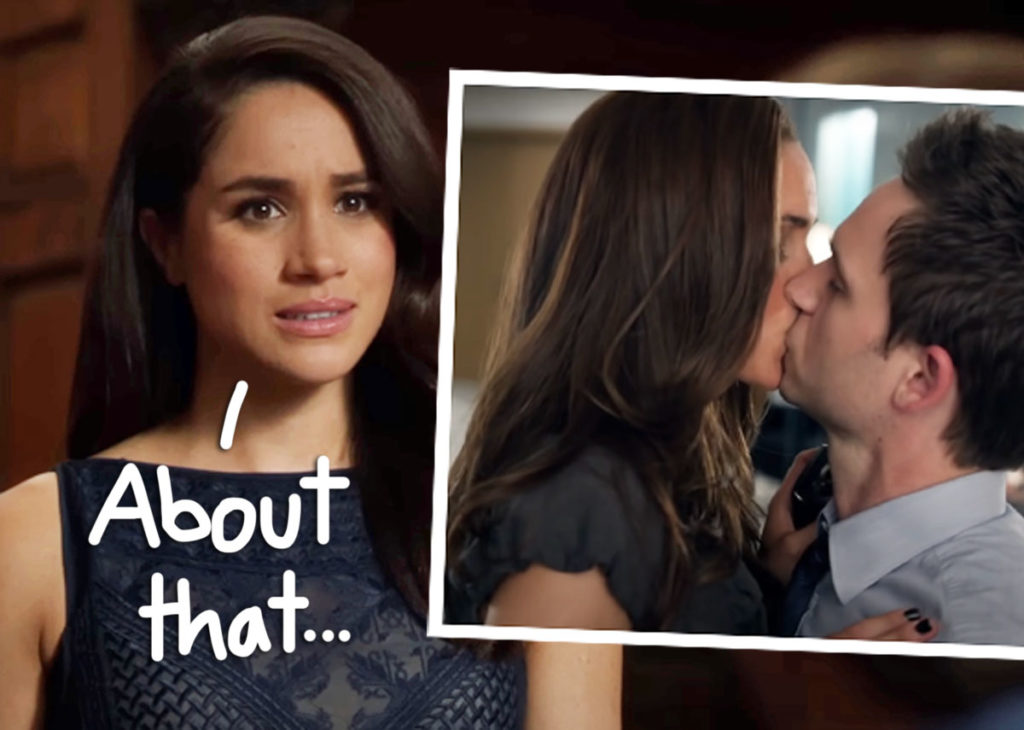 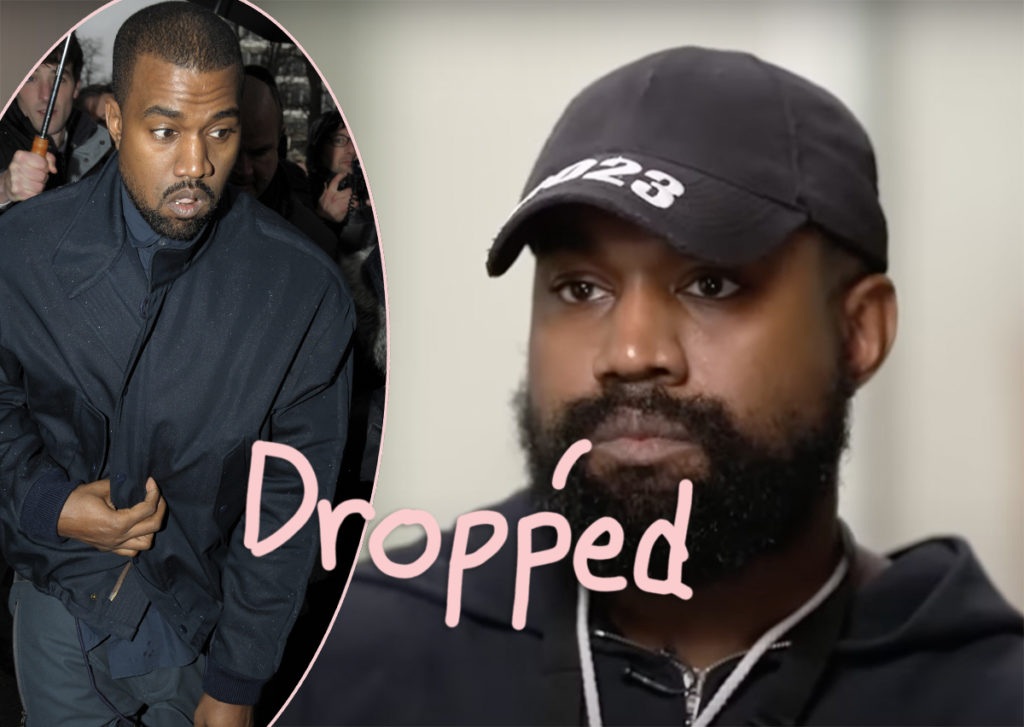