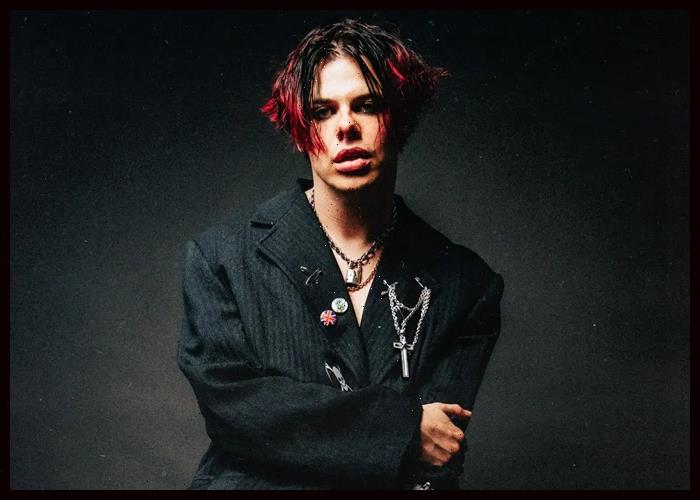 Yungblud has canceled three fall shows in North America due to “unforeseen circumstances.”

Yungblud has been forced to cancel a September 13 date in Montreal, a September 15 show in Toronto and an October 22 gig at the Union Event Center in Salt Lake City, Utah.

In a statement, Yungblud said, “My family in Toronto, Montreal and Salt Lake City. Due to unforeseen circumstances, my shows this fall are going to be canceled. You know how much I hate canceling shows, it breaks my f**king hearts but this [is] way behind my control. (sic)”

“I promise I will be back soon and have massive plans. All will be made clear soon, it’s gonna be f**kin mental,” he added.

Fans who purchased tickets to the shows will be given an automatic refund.

Yungblud’s Life on Mars Tour kicked off on July 14 with a show at Rough Trade East in London.

The singer recently dropped “Don’t Feel Like Feeling Sad Today,” which will feature on his upcoming self-titled third album, due out on September 2.