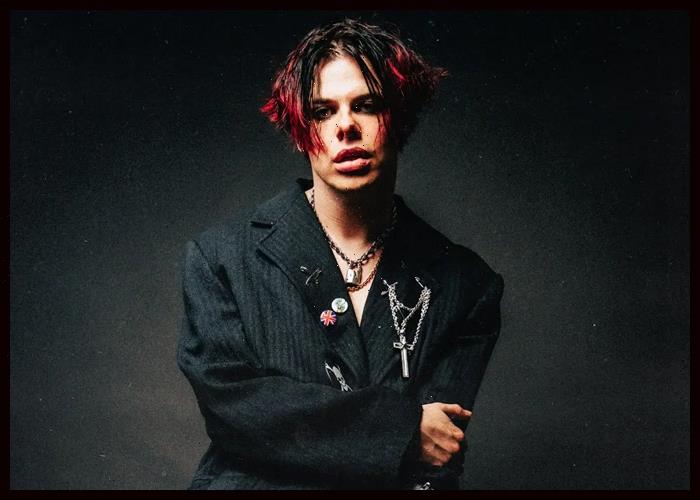 Yungblud has announced the third installment in his graphic novel series, “The Twisted Tales Of The Ritalin Club.”

The third volume, titled “The Twisted Tales Of The Ritalin Club 3: The Funeral,” is co-written by Yungblud and Ryan O’Sullivan.

“These powerful graphic novels serve as a mirror to my own journey as an artist through a medium I absolutely adore,” Yungblud said in a press release. “The previous volumes chronicled my battles with authority, identity and self-expression.”

“The Funeral, like its musical counterpart, grapples with the idea of self-acceptance, belonging and finding peace with your own insecurities,” added the singer.

The third Instalment of the graphic novel series will be released in partnership with Z2 Comics.

“Yungblud continues to be one of the most singular, confrontational voices in the pop culture landscape,” said Joshua Frankel, Z2 Comics publisher. “As soon as we launched Twisted Tales, I knew that his story couldn’t be contained in one volume. This is a glorious middle finger of genre fiction. We’ll continue to publish them as long as there’s a story to tell.”