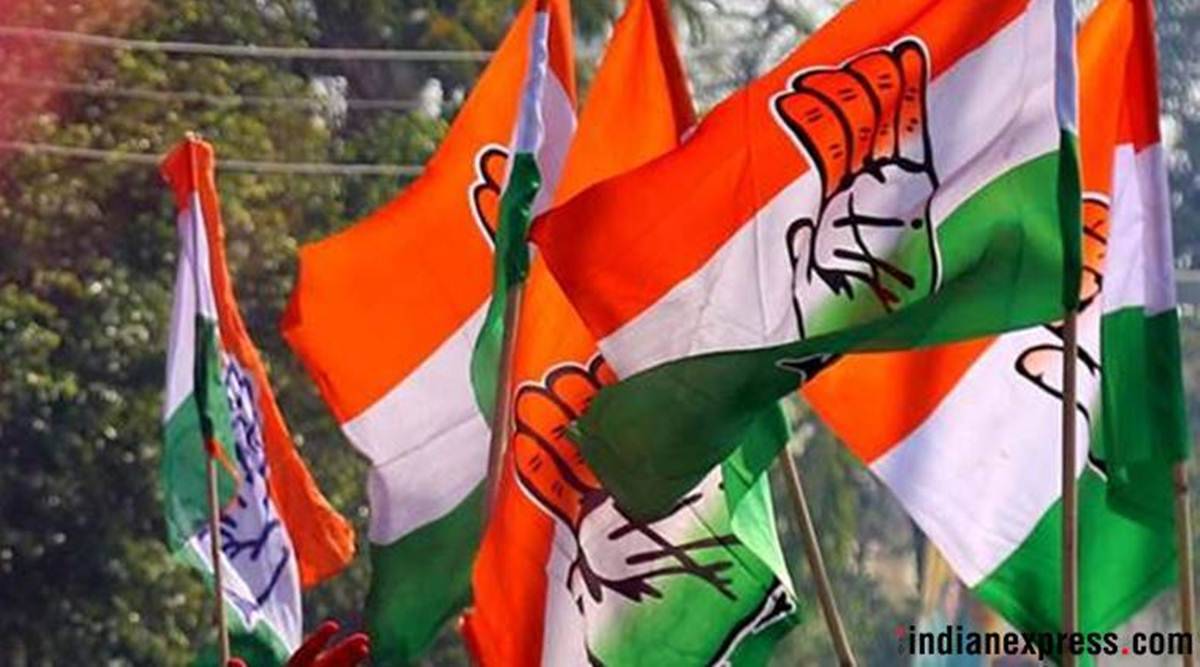 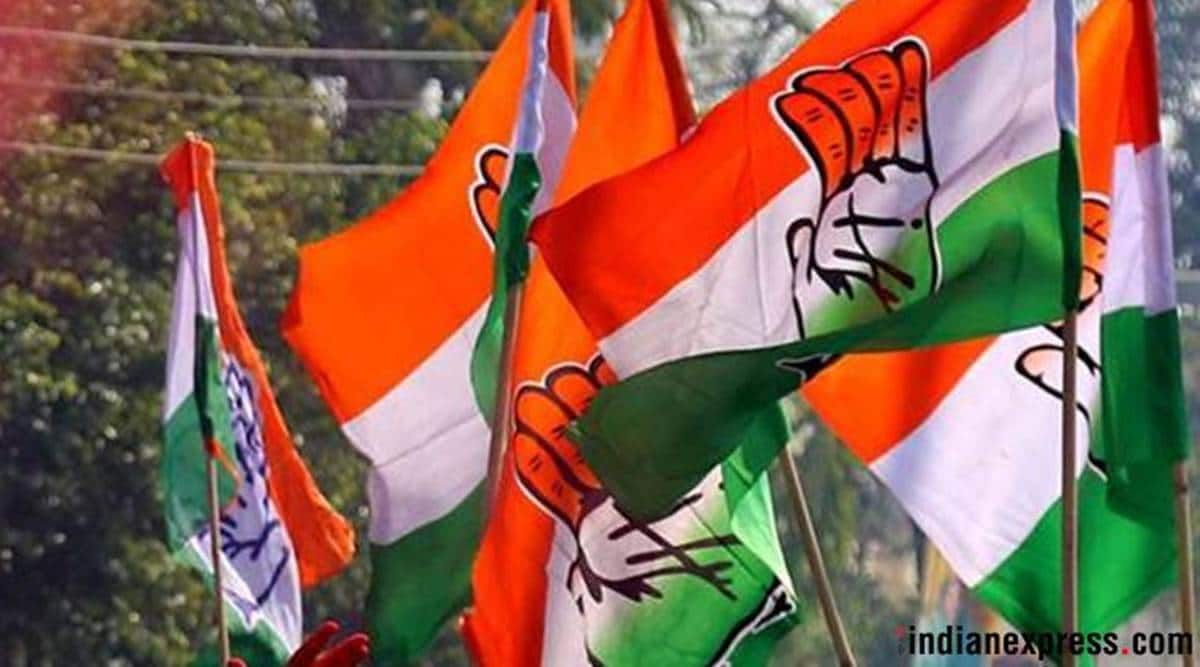 The UT unit of the Congress on Thursday released a list of 30 candidates, including 12 women, for the 36 ward Chandigarh Municipality elections that goes to polls on December 24. The party’s first list of Candidates was released by All India Congress Committee (AICC) General Secretary, Harish Chaudhary.

Congress spokesman, Harmohinder Singh Lucky, said, “Om Parkash Saini was acquitted in all the police cases against him. Before giving him a ticket, we have verified his background and found that no case is pending against him.”

Congress insiders maintained that the announcement of candidates for six more wards- ward number 1, 15, 16, 20, 25 and ward 36 – will be made tomorrow.

Sources in the Congress said, “Some differences had emerged between ex-MP and veteran leader, Pawan Bansal, and Chandigarh Pradesh Congress Committee president, Subhash Chawla, over the issue of distribution of tickets. Senior leaders deliberately have not declared the names of candidates from six wards and were waiting for the BJP’s list to come first.”

A senior Congress leader, requesting anonymity, said, “It is a balanced list. Certain candidates, who were fielded, are on the recommendation of Subhash Chawla, President Chandigarh Congress. Some other candidates are of the choice of ex-MP Pawan Kumar Bansal.”