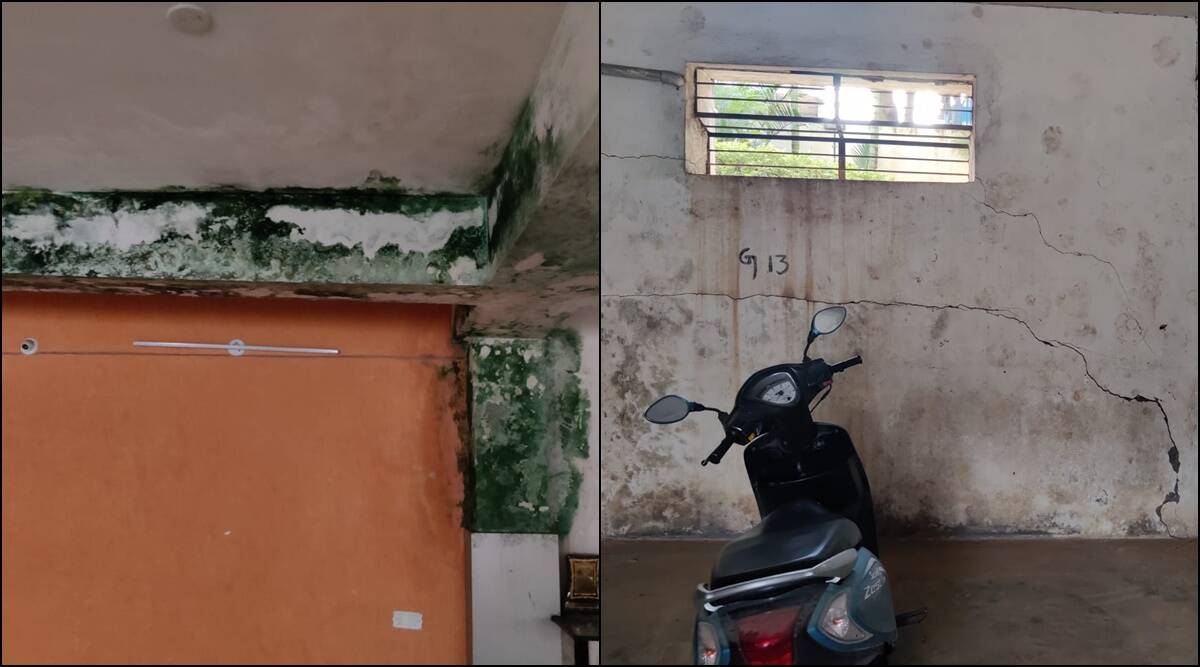 The residents are alarmed by the Fortune Icon Apartments Resident Welfare Association which stated that the BWSSB has levied a penalty and interest arrears of Rs 1.75 crore, to be paid jointly by the occupants.

The residents of Fortuna Icon Apartments in north Bengaluru have lamented that despite paying the amount for the allocation of Bangalore Water Supply and Sewerage Board (BWSSB) connection when the apartment complex’s construction was completed and was made ready for occupancy in 2009, it has not been given till now.

They have also been alarmed by the apartment association — Fortuna Icon Apartments Resident Welfare Association — which stated that the BWSSB has levied a penalty and interest arrears of Rs 1.75 crore, to be paid jointly by the occupants.

“For the last 12 years of its existence, there has been no BWSSB connection, which severely violates the fundamental right to proper sanitation of citizens. Further, this is despite the fact that all 122 apartment owners paid the respective due amount for allocation of BWSSB connections to the Builders – Fortuna projects Ltd and their JV owner. Recently, there have been demand notes sent by the self-appointed association president, that since there is no ‘legal’ BWSSB connection, and the association has been ‘negotiating’ things with BWSSB authority, there is a need to pay Rs 1.75 crore to BWSSB to regularise things,” said Mamta Sastry, a resident of the apartment.

In a legal notice served to the owner and apartment association it is stated that the building has developed cracks. In the light of incidents of buildings collapse, the residents have exhibited concern about the durability of the building.

“The lift duct is filled with water and the apartment association has kept the lift operational. It could result in any untoward incident. Notably, some incidents like compound walls falling off, Fire incidents, etc have already happened. The municipal corporation should look into the issue,” she said.

The association in a circular to the residents of the apartments had stated, “While there is pressure from BWSSB, the committee has been in constant engagement with the local municipal corporator, senior officials at BWSSB and known contacts and influencers to arrive at an amicable solution to the issue in terms of costs and penalties. Since the inception by using our contacts, we have managed to make the sewage line from our apartment functional and working as a stop gap arrangement but you will agree that this cannot go on indefinitely, we will need to find a final solution.

BWSSB conducted an audit of the apartment and directed the association to make the payments within two months.