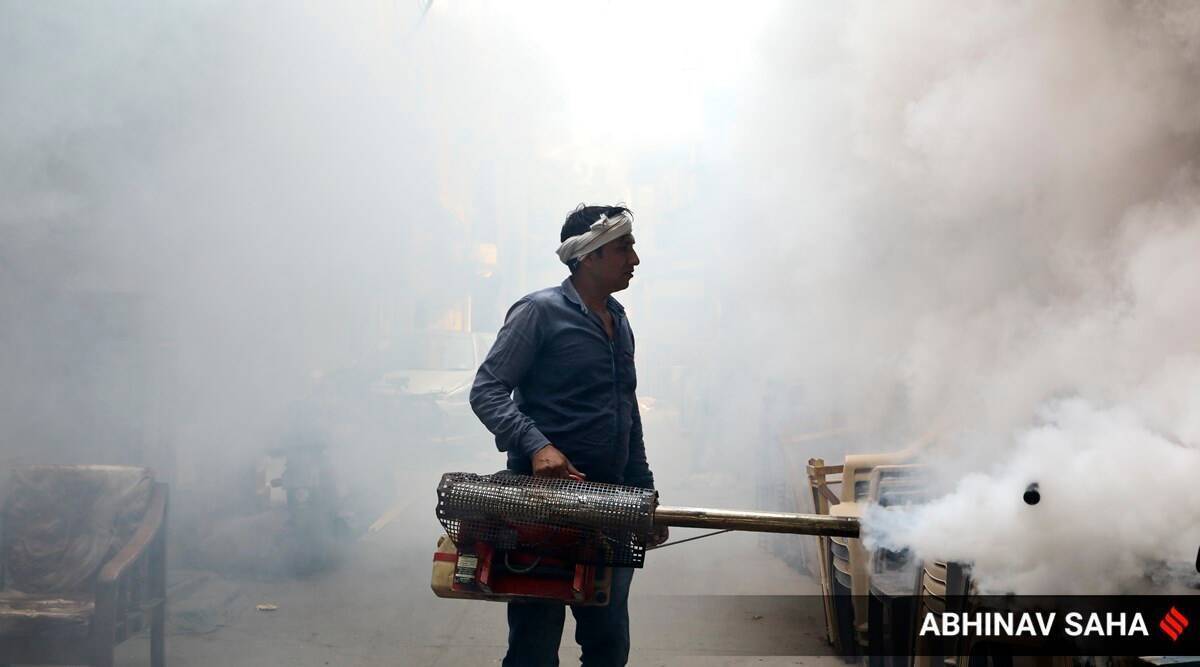 The Tricity reported 89 new cases of dengue on Saturday. 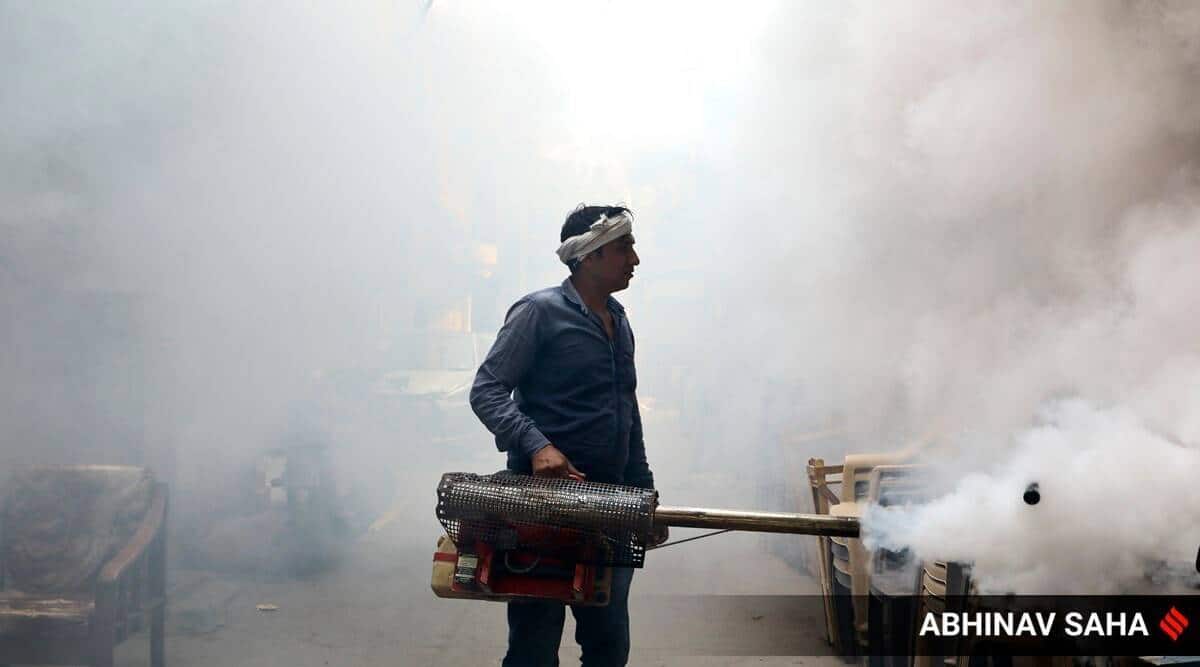 Panchkula: 18 new cases
A total of 18 new dengue positive cases along with four testing positive with the Rapid Diagnostic tests were reported in Panchkula on Monday, taking the total number of confirmed cases to 824.
The district, as per official figures, claims to have witnessed its first and only dengue death on October 27. As many as 113 persons visited the civil hospital and were either confirmed as dengue cases or termed suspected as they showed dengue like symptoms. A total of 53 persons remained admitted in the hospital on Monday.