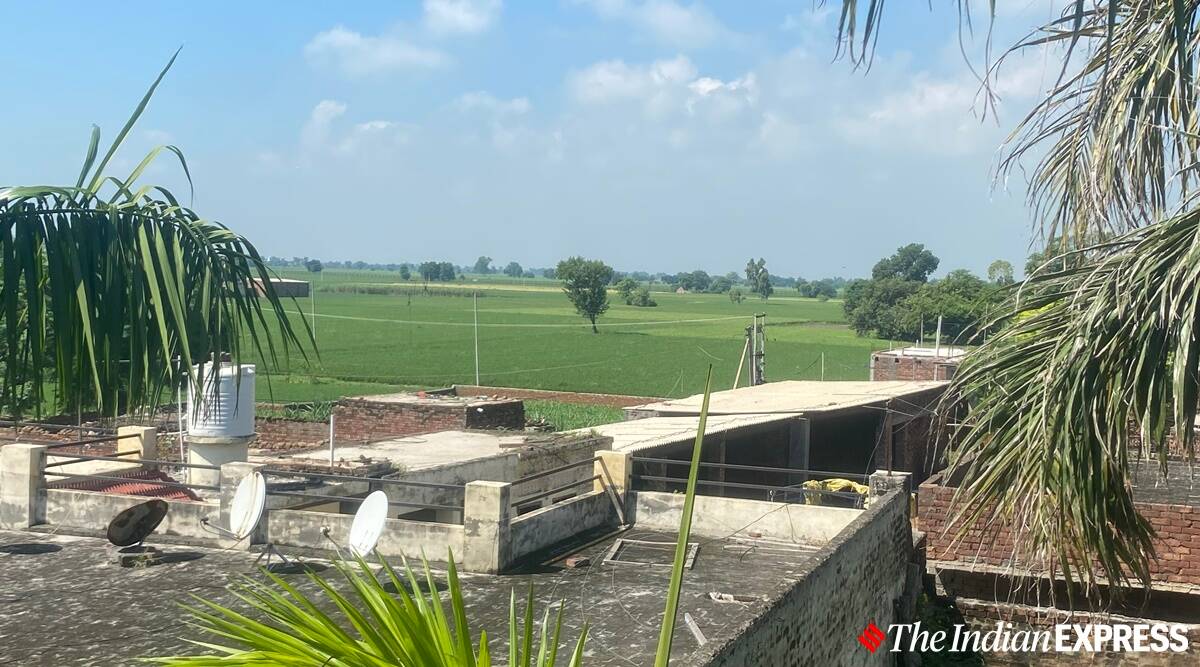 Having spent time in jail, the ‘battle’ hardened Suba Singh is quite vociferous in his defence and the goings-on in the border villages. Rajatal village in Amritsar district is located as close to the fence as a village can be. From the house of the Sarpanch, Amritpal Kaur, the border fence is clearly visible and so are some houses in the Pakistani village across the border. A kos minar from Mughal times, depicting the original alignment of the Grand Trunk road connecting Lahore to Delhi is also visible in the distance.

But Amritpal Kaur is the Sarpanch only in name. Her male relatives call the shots. And among them is Suba Singh, her brother-in-law. In his early 70s, Suba Singh has by his own admission has ‘baarah-teraah’ (12-13) cases registered against him which range from smuggling narcotics and arms to possession of fake Indian currency. He has also been convicted in one case but he has filed an appeal against it. Having spent time in jail, the ‘battle’ hardened Suba Singh is quite vociferous in his defence and the goings-on in the border villages. He volunteers the information that his younger brother, Punjab Singh, also has some cases pending against him.

The house the family lives in is very comfortable and well made.

“Our family had 46 acres of land handed down by our father. I have accrued Rs 7 crore in sale and purchase of land. Every paisa is accounted for. This house has been built from that money. I am always blamed in fake cases by the police,” he says.

Suba Singh is certain that nothing can happen in border villages without the police knowing about it.

“The person who tells them (police) that a drone has come or dumped something, why does he not tell them that a drone is coming at so and so time,” he asks. However, he is not outright in dismissal of drone activity like many others but he suspects the hand of individuals from law enforcing agencies in it too.

“Many people in border villages are implicated in false cases. I am not saying everyone is innocent but many are. Recently they booked six people in a case of smuggling and at least one of them was innocent. People come and go in expensive cars without having any source of income and wear branded clothes,” says Suba Singh.

Sitting in his Amritsar house, the Member of Parliament from Khadoor Sahib constituency, Jasbir Singh Gill, says the drone activity in the border areas is worrying.

“We all know that Pakistan does not have a friendly attitude towards us. There is a need for maintaining a strict vigil in the border areas and to ensure that the peace and stability in Punjab is not destroyed using these modern means of infiltration,” he says.

Not long ago in 2016, opening scene of the movie ‘Udta Punjab’, which focussed on the drugs problem in the state, showed a young man on the Pakistani side of the border employing his discus throwing skills to fling a packet of drugs across the border fence. This technique and many others are now passe in the age of quadcopters or drones. The border fence now seems redundant. 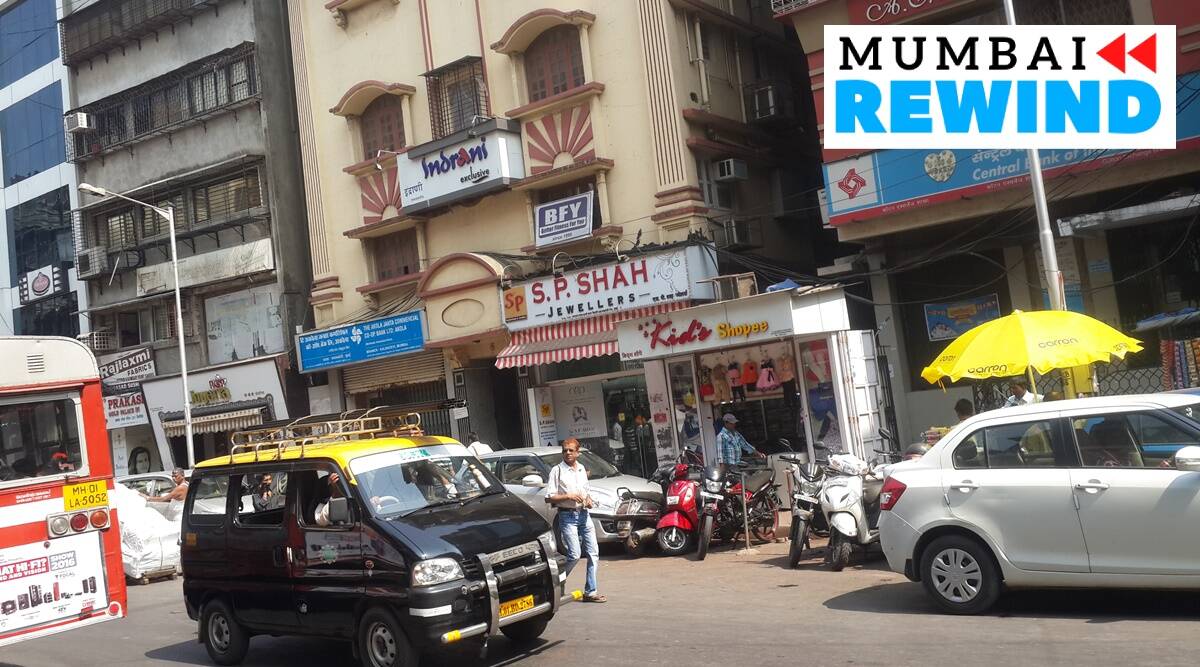