From delivering 25 tiffin boxes a day, Mumbai's dabbawalas now manage only about 4-5 deliveries. Some claim their monthly earnings have dipped from Rs 15,000 to Rs 5,000. Donning their white outfits and traditional Gandhi caps, the dabbawalas of Mumbai fulfil the hunger of almost 20,000 citizens everyday by delivering home-cooked food to offices and workplaces. A resilient lot, they work long hours in all seasons, commuting mostly on bicycles and trains.

But, today, Shantaram Shivaji Gargote is a worried man. The 37-year-old lunchbox carrier from Kalyan has been in the business for 21 years but has never seen it ebb like it has in the past year. “My grandfather entered ‘Dabbawalas’ in 1920, and I followed in his footsteps at a very young age. From 5,000 dabbawalas working in the company, we now stand at just over 100. The Covid-19 pandemic has ruined our livelihoods… This month, I managed to buy a smartphone so my children could attend online school,” he said.

It’s not just Gargote. Most of the workforce seems demotivated and defeated. Sakaram Rahani, 73, who has been delivering meals for the last 55 years, was infected with Covid-19. As the sole breadwinner in his family, he had to resort to borrowing large amounts of money for treatment and to fulfil his family’s basic needs. “Even the little I make now goes straight into paying back loans and making my rent. I just about manage to put food on the table for my family. How long can I keep living off Rs 4,000 a month?” he asks.

Transportation is among the multitude of problems the city’s dabbawalas have been facing due to the pandemic. The dabbawala network works as a chain-system, where they are divided into branches of workers. Each branch assembles at a particular railway station, from where they either cycle or walk to surrounding offices for delivery. Each tiffin is cleverly marked with an area code and office number, through which these architects can deliver the meals with efficacy.

However, during the first wave of the pandemic, local trains were shut for dabbawalas, making it impossible for them to reach their designated assembly point. While the railway system was eventually opened up, Rahani complains that it worked on a QR-code system for several months. “I did not have a smartphone, forget understanding how to operate a QR-code and its scanning,” fretted the veteran tiffinwala.

Shankar Aabaji Kadam, a 41-year-old dabbawalla from Vikhroli, said the state of the bicycles being used further complicated the issue. “They haven’t been serviced in over two years, and several of my colleagues’ bicycles have rusted completely. They are in no state for use, and many of us had to buy new ones with our own money,” Kadam said. 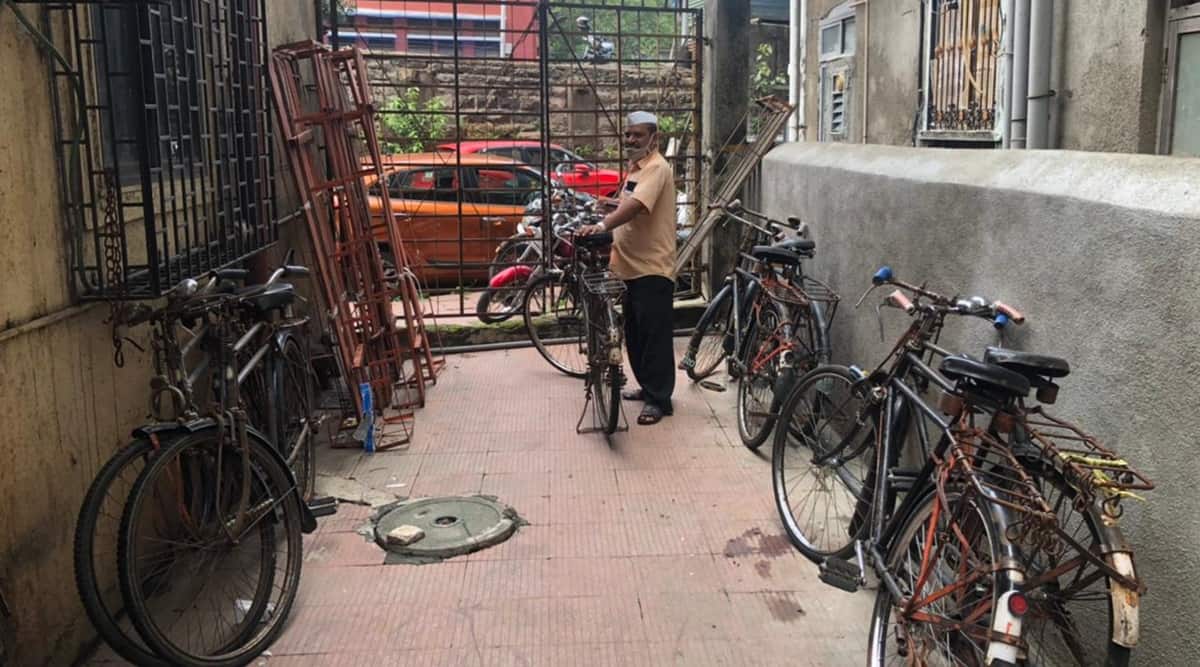 As Mumbai enters the peak of the monsoon season, Kadam explains, “The rain isn’t an issue. We have been cycling in heat, rain and cold for many years now. It’s the low incomes and few workers that makes it so difficult. Since the pandemic, most offices have been shut, including large corporate buildings, from where we obtain our maximum earnings. If everyone is working from home, why do they need us to deliver their meals…”

The business has been most severely hit in the past nine months. From delivering 25 tiffin boxes a day, these gallant workers now manage only about 4-5 deliveries. Some claim their monthly earnings have dipped from Rs 15,000 to Rs 5,000.

Gargote mentioned that some of his colleagues have begun working other jobs. “A few had enrolled as security guards, clerks and hotel delivery workers. Some had returned to their villages to help in agricultural work.

But for workers like Gargote, whose families have been in the dabbawala business for over 100 years, is abandoning this beautifully orchestrated system a sustainable option? 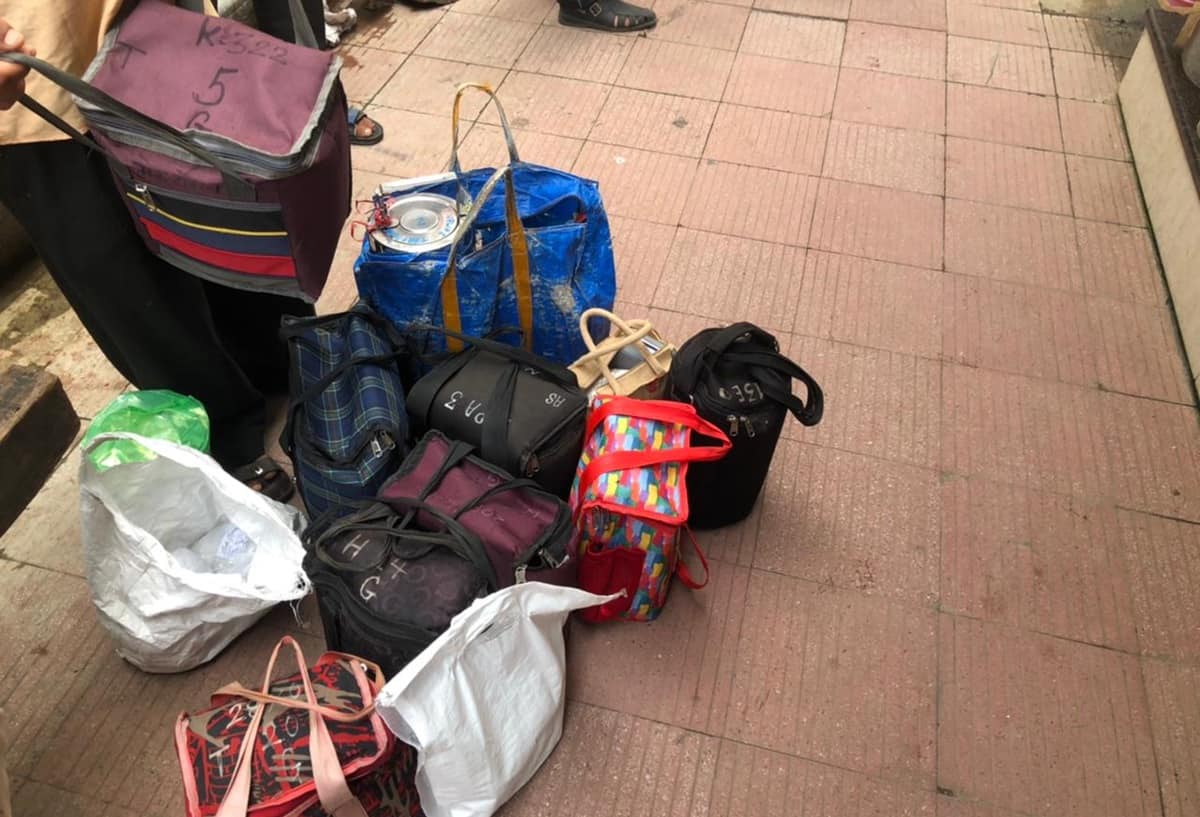 In the first lockdown, the Mumbai Dabbawala Association supported its workers financially, but there have been no concrete measures since then.

“The first lockdown saw Rs 1,500 being deposited in the accounts of all dabbawalas in the association,” Nitin Sawant, secretary of the association, told IndianExpress.com. He explained that the business was completely shut down from March to October 2020 due to the first lockdown, forcing workers to either shift to other jobs or partake in private deliveries.

“The association is extremely grateful for the efforts of NGOs and crowd-funded campaigns which helped raise funds, provide masks and sanitizers, and ration to the dabbawalas throughout the Covid-19 situation,” he said, adding that they received “very little” support from the government.

Between October and March 2021, despite trains becoming operational again, only 200-300 dabbawalas returned to the city. And now, trains are shut again due to the second wave. “The situation looks bleak, and the workers are making very little money as compared to earlier,” Sawant said.

Ahaan Bhansali is an intern with IndianExpress.com