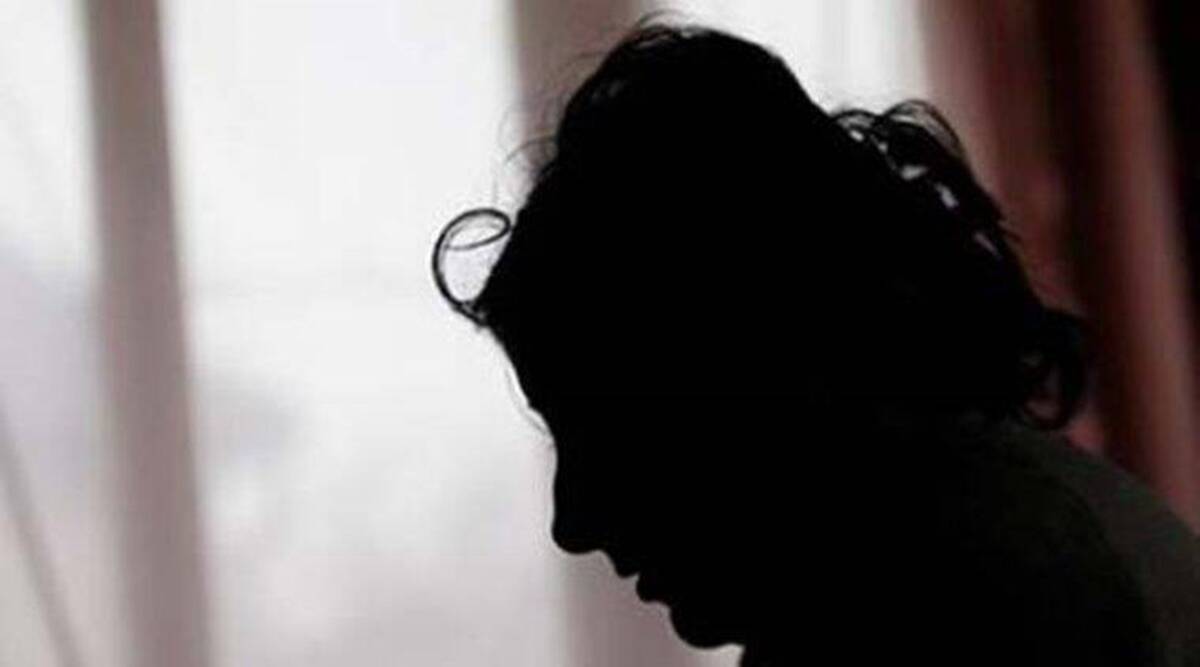 Out of Andhra's 13 districts, only three AHTUs have been established so far, they said. 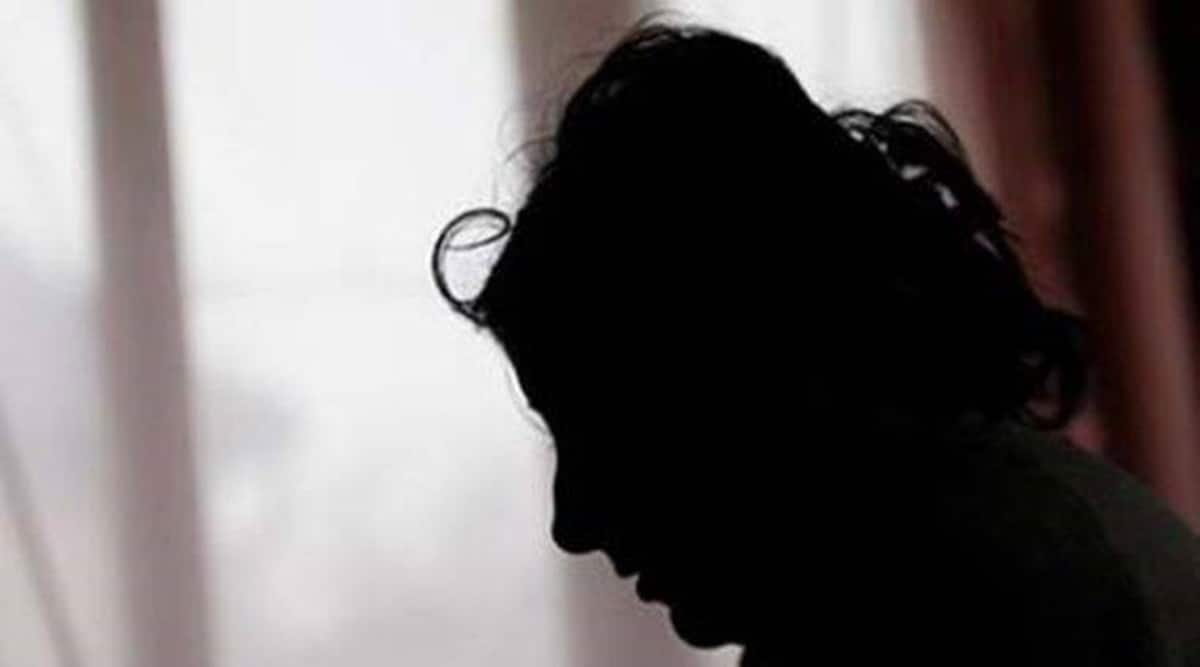 Anti-trafficking activists and survivors of human trafficking and commercial sexual exploitation are demanding that the Andhra Pradesh government set up Anti-Human Trafficking Units (AHTUs) in all districts in keeping with the the Union Home Ministry advisory.

Out of Andhra’s 13 districts, only three AHTUs have been established so far, they said.

The Women Safety Division of MHA had issued an advisory in July 2020 asking all states and Union Territories to immediately set up new AHTUs, or upgrade infrastructure in existing ones, to prevent and combat human trafficking during the Covid-19 pandemic.

N Rammohan, secretary of anti-trafficking organisation HELP, emphasised that one of the major challenges that has emerged as a result of the economic distress caused by the pandemic has been the increase in trafficking, especially of children.

Meharuneesa, the state convener of NGO Vimukti, said, “The local police stations don’t have the expertise, time or resources to take anti-trafficking preventive measures and track the network of these poachers, which is why the AHTUs need to be active in taking measures to prevent debt bondage and trafficking.”

The NGOs want the government to create a strict timeline to ensure AHTUs are set up in all districts; there is state compliance; regular checks by nodal agencies like the MHA and state Home Department; setting up monitoring and evaluation units in the office of the Chief Minister or State Home Minister; developing a SoP to enable efficient inter-departmental and inter-state coordination keeping in mind the varying natures of trafficking prevalent in the country.

The NGOs claimed AHTUs had not been set up so far due to lack of political will, lack of inter-departmental and inter-state coordination, and lack of monitoring and accountability mechanisms.

A study conducted by Sanjog India, evaluating the status of AHTUs between 2010-2019 in 16 states and UTs, found that only 27 per cent of the units were operational, and that 225 AHTUs existed only on paper. 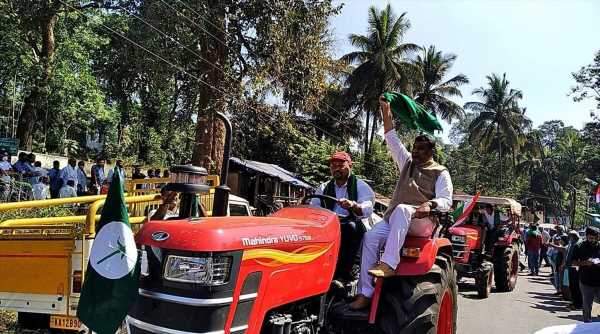 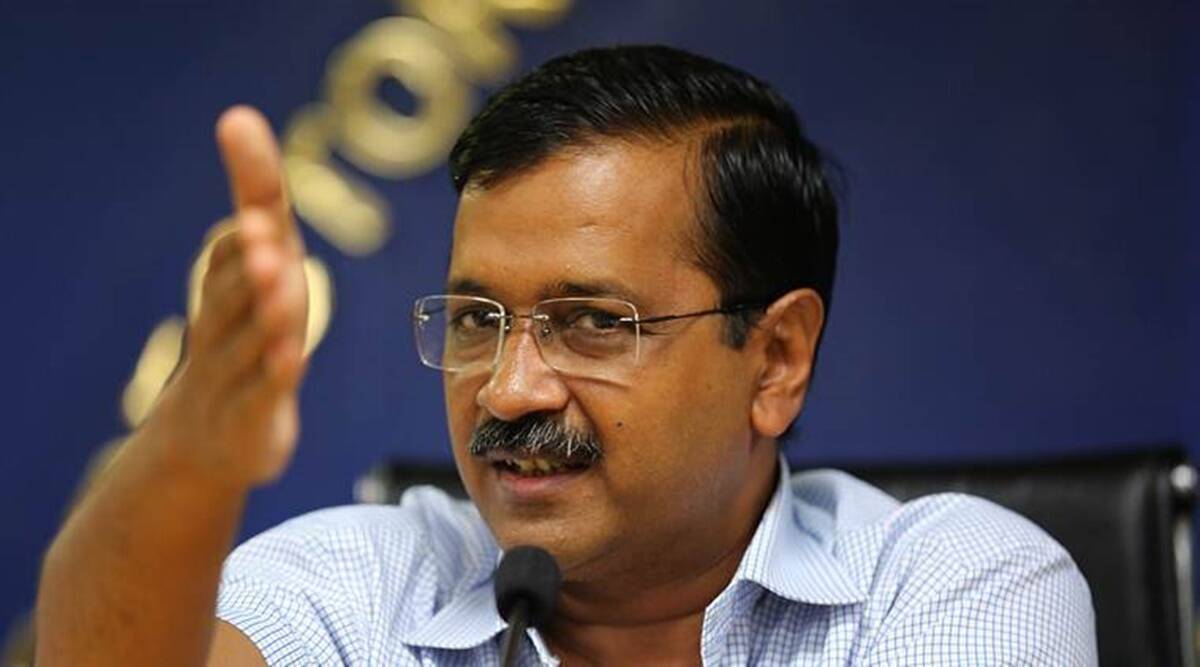