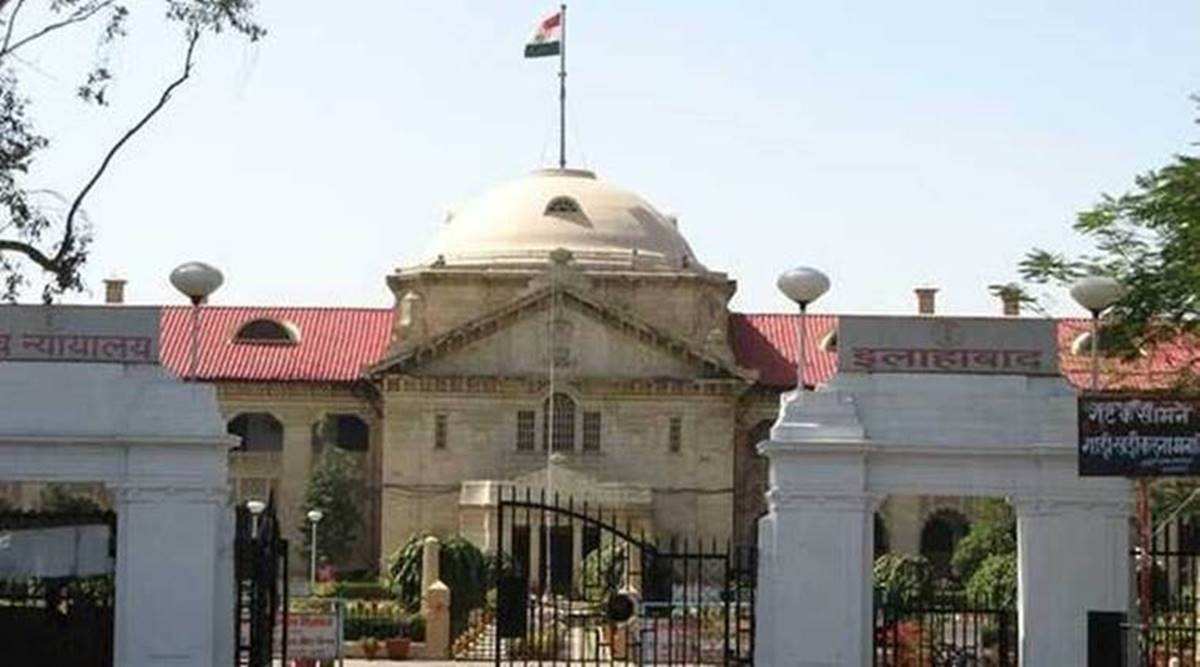 A Bench of Justices Surya Prakash Kesarwani and Piyush Agrawal made the observation on September 3 while hearing a petition filed by Sonbhadra resident Shiv Prasad Gupta who was served a notice under the Goondas Act by Sonbhadra Additional District Magistrate on February 23. The Allahabad High Court has observed that district administrations in Uttar Pradesh have started issuing notices under the UP Control of Goondas Act, 1970, in matters of matrimonial dispute, and termed it a “mischievous act” by the authorities.

A Bench of Justices Surya Prakash Kesarwani and Piyush Agrawal made the observation on September 3 while hearing a petition filed by Sonbhadra resident Shiv Prasad Gupta who was served a notice under the Goondas Act by Sonbhadra Additional District Magistrate on February 23.

He was served the notice as he had been named in a case filed under IPC sections 498-A (husband or relative of husband of a woman subjecting her to cruelty), 354 (assault or criminal force to woman with intent to outrage her modesty), 323 (voluntarily causing hurt), 504 (intentional insult with intent to provoke breach of the peace), 506 (criminal intimidation) and 120-B (criminal conspiracy). Sections 3 and 4 of the Dowry Prohibition Act had also been invoked against the petitioner.

The court observed that the case indicated that it was related to some matrimonial dispute between the petitioner and his wife. The judges pointed out that the petitioner did not satisfy the definition of a “goonda” as laid out in Section 2(b) of the Goondas Act.

“Prima facie, it appears that none of the ingredients of section 2(b) of the Act, 1970 is present in the impugned notice. Thus, prima facie, the notice appears to be issued without jurisdiction,” said the Bench.

It went on to say that it was “constrained to observe that now, the authorities have started issuing notices under the Goondas Act, 1970, in matters relating to matrimonial disputes, which, prima facie, appear to be a mischievous act on the part of the authorities”.

The court said it had entertained a similar petition and “when the authorities were required to show cause, then they withdrew the notices”.

The Bench sought a response from the authorities, including the ADM, and asked them to file their personal affidavits “narrating the reasons for initiating proceedings under the provisions of the (Goondas) Act, 1970, in matters where the first information report arising out of matrimonial dispute has been lodged”.

The judges asked the state government to submit details of the steps taken to rule out the repetition of such misuse of the law by district administrations.