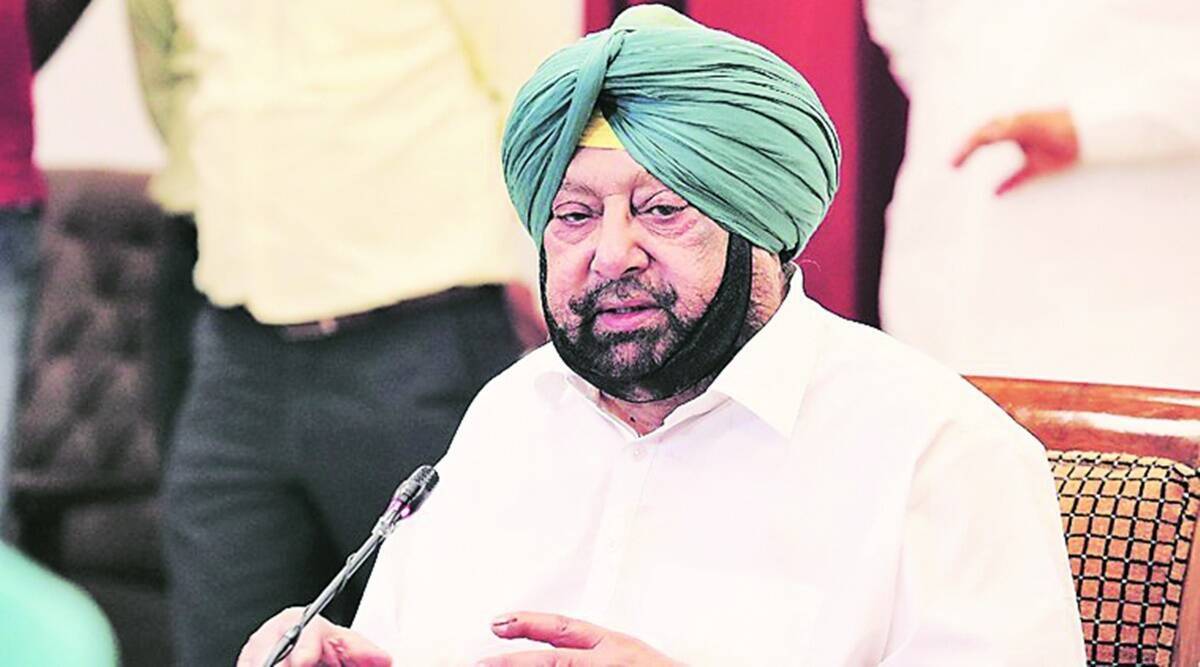 Sources close to Rawat said it was politely made clear to them that they were most welcome to meet him but the next election will be fought under the leadership of Amarinder Singh. 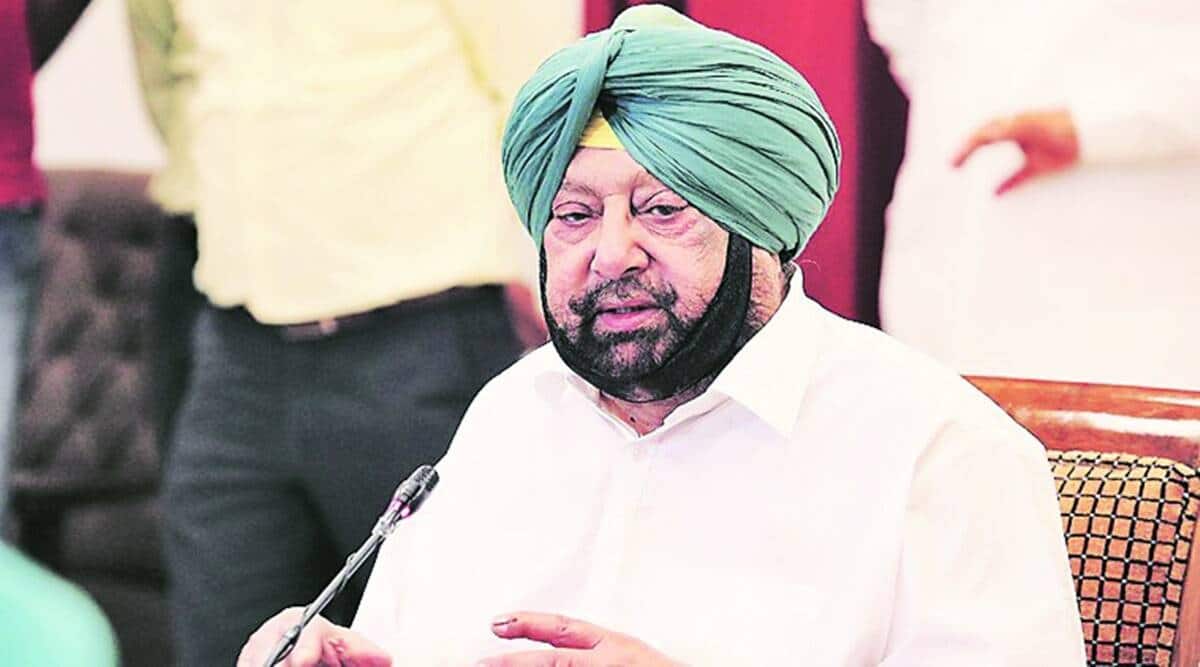 A day after 34 Punjab ministers and MLAs revolted against Chief Minister Amarinder Singh and said they would seek his removal from the high command, a group of seven ministers and MLAs met party general secretary in-charge Harish Rawat in Dehradun Wednesday and came back after Rawat is learnt to have told them that the CM will remain unchanged.

Sources close to Rawat said it was politely made clear to them that they were most welcome to meet him but the next election will be fought under the leadership of Amarinder Singh. “They were told that they will be respected whenever they come to Dehradun but Amarinder will lead the party into victory in the next election. They had complaints about work not being done. They have been told that everything will be sorted. The government will be fulfilling all the promises in the next few months before the elections. The issue raised and the sentiment conveyed by the delegation will be conveyed further to the high command,” the source said.

Before the meeting Rawat had already told the media that the 2022 Punjab Assembly election will be fought under the leadership of Amarinder.

News agency ANI quoted Rawat as saying, “The 2022 Assembly election in Punjab will be contested under the leadership of Amarinder Singh.”

It is learnt that the delegation that met Rawat is disappointed although they went to meet him thinking that they should go through the proper channel and not bypass the general secretary in-charge.

Back in Punjab, two more MLAs, who attended the Tuesday meeting, backtracked. They include Nathu Ram and Satkar Kaur. Nathu Ram said he never conveyed to anyone that he wanted the CM replaced and that he was unhappy with his work.

Satkar issued a press release stating she went for the meeting as she was invited for it saying that it will discuss that the works were not being done in the constituencies. She said she had all the confidence in Amarinder as the CM.

It is learnt that a few ministers from the Amarinder camp are likely to issue a joint statement in the evening bashing the rebel ministers.