The announcement comes days after six workers from the ruling Shiv Sena were arrested for attacking a retired Navy man for forwarding a cartoon which they claimed showed Chief Minister Uddhav Thackeray in a poor light. 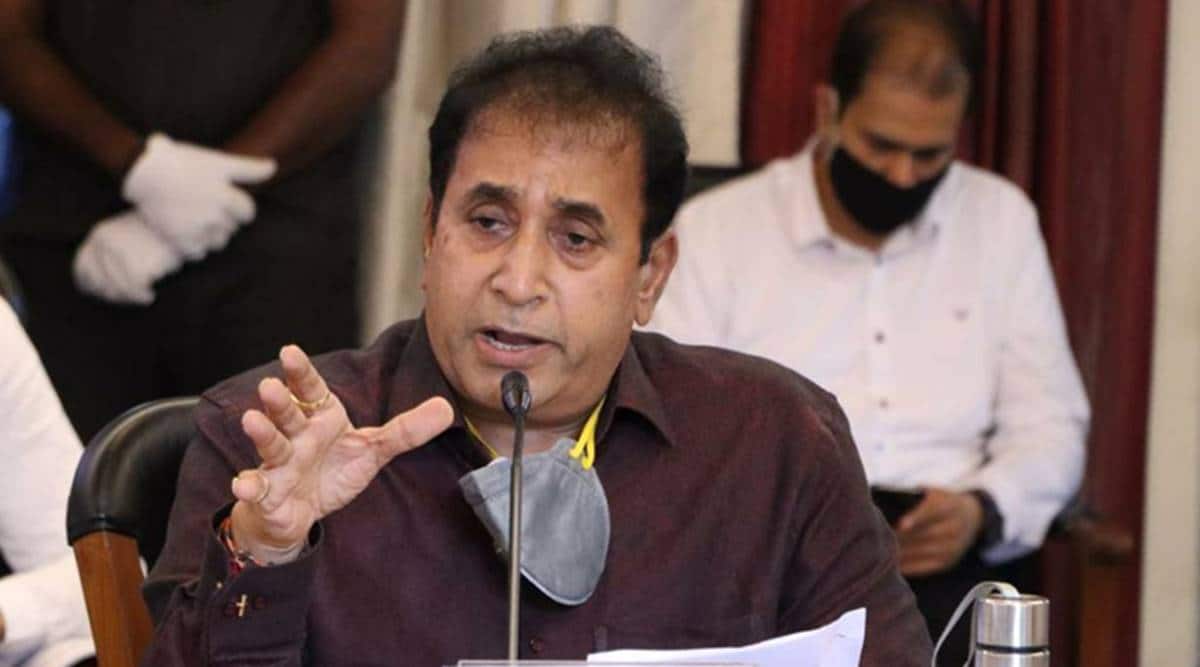 State Home Minister Anil Deshmukh has directed the police in Jalgaon on Tuesday to re-open its investigation into the alleged attack on a former armyman by BJP’s Jalgaon MP, Unmesh Patil, in 2016.

The announcement comes days after six workers from the ruling Shiv Sena were arrested for attacking a retired Navy man for forwarding a cartoon which they claimed showed Chief Minister Uddhav Thackeray in a poor light.

On Tuesday, Deshmukh tweeted, “In 2016, the BJP MLA and incumbent MP Shri Unmesh Patil and others had attacked retired soldier Shri Sonu Mahajan. The then state BJP government did not give justice to Shri Mahajan. I have received several applications in this matter and have ordered an investigation in this matter. The offence was committed in 2016, but due to the state BJP government protection to Shri Patil no FIR was filed. In 2019, on Hon’ble High Court directions, an FIR was filed, but no further legal action has been taken against Shri Patil and others.”

Mahajan, who currently lives with his family at Chalisgaon in Jalgaon district, was employed as a security officer in Shirdi in 2016. Patil, then an MLA from Chalisgaon, was among the nine people who allegedly assaulted Mahajan, his wife Manisha and son Samay at their home on June 2, 2016. The attackers allegedly also stole Rs 60,900 in gold jewellery and cash. The Mahajan family had accused the BJP leader of aiding their landlord in a property dispute.

The local police initially refused to file an FIR. In a writ petition, filed before the Aurangabad bench of the Bombay High Court, Mahajan had alleged that the police were shielding Patil. On June 3, Mahajan, who was admitted to a hospital with head injuries, was arrested by the police after his landlord filed an attempt to murder case against him. The family had claimed that he was falsely implicated in the case.

An FIR was finally registered against Patil and eight others on April 30, 2019, following the directions of the high court. However, the Mahajans have accused the local police of failing to take any action against the accused.

The Congress had then accused former CM Devendra Fadnavis of persecuting Mahajan, putting him in jail and externing him. Patil could not be contacted despite repeated attempts.