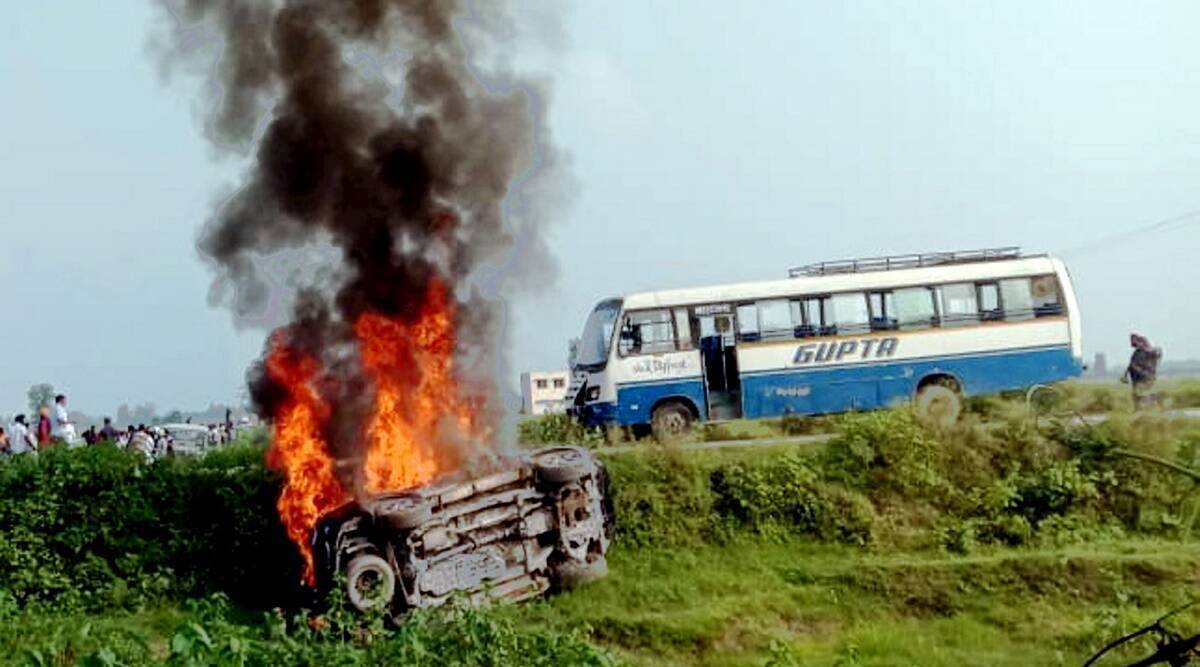 Most APMCs to be shut, traders to keep shops closed till 4 pm. 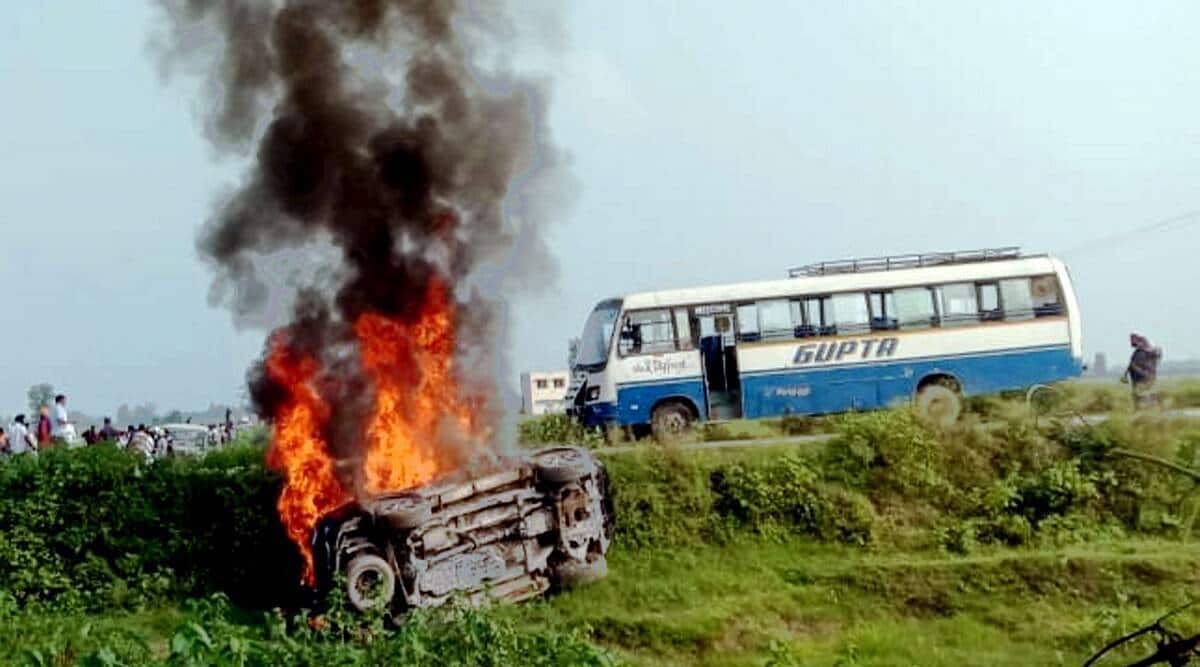 After a gap of over two months, India and China on Sunday are holding another round of high-level military talks with an aim to move forward on the disengagement process in the remaining friction points in eastern Ladakh, sources in the security establishment said.

The 13th round of Corps Commander-level talks are taking place at the Moldo border point on the Chinese side of the Line of Actual Control (LAC) in eastern Ladakh, they said.

The fresh round of talks is taking place over three weeks after External Affairs Minister S Jaishankar conveyed to his Chinese counterpart Wang Yi that the two sides should work for an early resolution of the remaining issues in eastern Ladakh.

The two foreign ministers met on the sidelines of the SCO Summit in Dushanbe on September 16.

The two sides held the 12th round of talks on July 31. Days later, the two armies completed the disengagement process in Gogra, which was seen as a significant forward movement towards the restoration of peace and tranquillity in the region.

The Indian delegation at Sunday’s talks was to be led by Lt Gen PGK Menon, the Commander of the Leh-based 14 Corps.

On Saturday, Chief of Army Staff Gen MM Naravane said if the Chinese military continues with its large-scale deployment in the eastern Ladakh region, then the Indian Army too will maintain its strength on its side which he said is “as good as what the PLA has done.”

The fresh round of talks is taking place in the backdrop of two recent incidents of attempted transgressions by the Chinese troops with one in the Barahoti sector of Uttarakhand and another in the Tawang sector in Arunachal Pradesh.

Indian and Chinese troops were engaged in a brief face-off near Yangtse in the Tawang sector of Arunachal Pradesh around 10 days back and it was resolved within a few hours following talks between commanders of the two sides as per established protocols.

Last month, close to 100 soldiers of China’s People’s Liberation Army (PLA) transgressed the LAC in the Barahoti sector of Uttarakhand.

The transgression took place on August 30, and the Chinese troops returned from the area after spending a few hours.

India has been insisting that resolution of outstanding issues including in Depsang, Hot Springs and Gogra is essential for an overall improvement in ties between the two countries.

The border standoff between the Indian and Chinese militaries erupted on May 5 last year following a violent clash in the Pangong lake areas and both sides gradually enhanced their deployment by rushing in tens of thousands of soldiers as well as heavy weaponry.

As a result of a series of military and diplomatic talks, the two sides completed the disengagement process in the Gogra area in August.

In February, the two sides completed the withdrawal of troops and weapons from the north and south banks of the Pangong lake in line with an agreement on disengagement.

Each side currently has around 50,000 to 60,000 troops along the Line of Actual Control (LAC) in the sensitive sector. 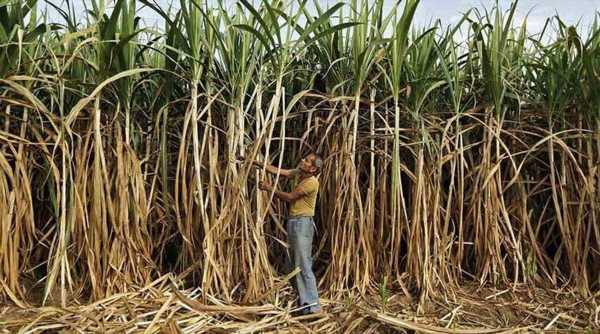