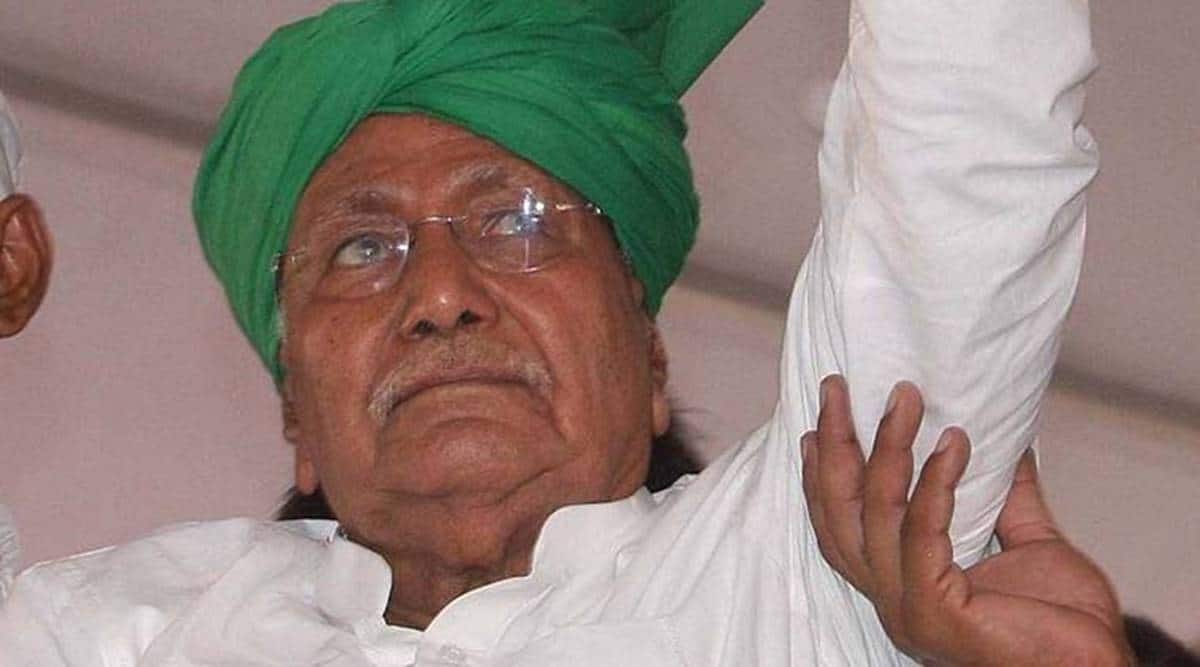 An Indian National Lok Dal programme to mark the 108th birth anniversary of the late deputy PM Devi Lal saw several regional political outfits such as the Shiromani Akali Dal, Janata Dal (United) and the National Conference putting up a show of strength where they backed the ongoing agitation against the agri laws and urged the electorate to “strengthen” them if they want their voices to be heard.

Addressing the gathering, Birender Singh said Chaudhary Devi Lal had taught farmers to struggle for their rights. “He launched Nyay Yudh, which remained successful. Today, again the fight is for farmers’ rights. A moment will come, an angel will come and such circumstances will emerge that farmers will get united and follow the right man. Then, they shall succeed,” the former Union minister said.

The senior BJP leader said said though it has been claimed that hundreds became millionaires and billionaires in the past some years, there was no “crorepati” among farmers, who produced more foodgrain during the time of coronavirus. “A few people rule, but farmers do not have anything in their hands. A day will come when a new democratic environment will emerge when 80-85 per cent people will follow an the prajatantrik vyavastha (democratic set up),” said Birender Singh.

Badal urged people to strengthen regional outfits for the resolution of their issues. “Regional parties’ governments should be formed in states. People who have never seen villages, people who have never felt pain of villagers and farmers…how can they solve your problems. That is why, you can not gain anything till you strengthen regional political parties,” the Akali stalwart said.

He called former deputy PM Devi Lal an institution, who sacrificed the post of the PM in the first non-Congress government and recommended VP Singh’s name.

He also ridiculed the Congress in Punjab, saying four candidates for the CM were changed by the party high command in the past a few days, in an apparent reference to the discussions for the selection of a successor to Amarinder Singh who resigned from the post.

Speaking on the occasion, Abdullah slammed the Centre over the three farm laws. He said the Union government is in the “grip of industrialists and that is why they want to sacrifice farmers”.
“Today, we are seeing that farmers are dying on roads,” he said, adding that the day will come when the government will have to bow down before the protesting farmers.

OP Chautala too supported the ongoing farmers’ stir. “Four farmer agitations in the past had remained successful. This ongoing agitation will also succeed,” he said.

He claimed following the Ellenabad byelection, the present BJP-JJP coalition government in the state will “fall” and there will be a “mid-term poll”.

He urged people to strengthen the INLD while promising employment to the youth.

Earlier this month, he had claimed that people of the country were upset with the BJP government and asserted that a third front will soon be formed at the national level.