According to police, after the girl's body was found with her throat slit on Saturday, her father, a Dalit, accused the village pradhan, a Muslim, of abducting and killing her. 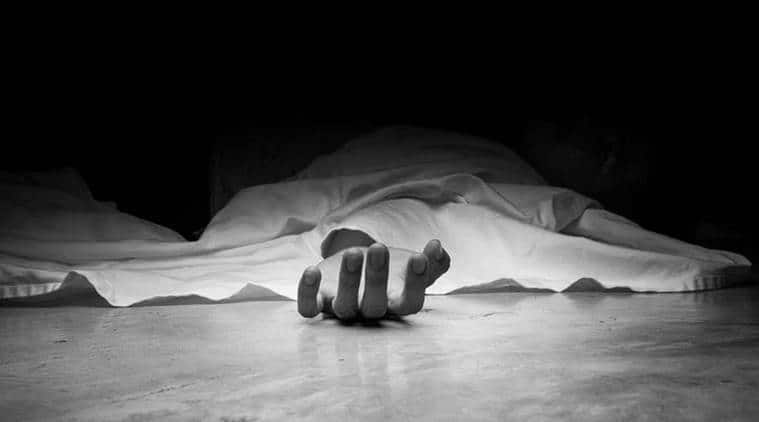 Bahraich police on Monday arrested a 50-year-old man for allegedly killing his minor daughter and then trying to frame the village pradhan in the murder case.

According to police, after the girl’s body was found with her throat slit on Saturday, her father, a Dalit, accused the village pradhan, a Muslim, of abducting and killing her. The father had alleged that the village pradhan had killed his daughter as he had earlier filed a case against the pradhan’s 20-year-old nephew for allegedly molesting her.

The girl was killed days before her scheduled deposition in the molestation case in which the accused is currently in jail.

“During preliminary investigation, we, however, suspected the role of the girl’s father and questioned him. During interrogation, he confessed to killing his daughter by first strangulating her with a rope and then slitting her throat with a sharp-edged weapon. He then packed the body in a sack and threw it around 100 metres from his house,” Superintendent of Police (Bahraich) Vipin Kumar Mishra said. Police are also probing the role of other family members of the girl in the case, he added.

According to police, the girl, who the family claimed was a minor (17), got married around a year ago but was staying at her father’s house as she refused to return to her husband’s house.

Sources in the police said that during the investigation they came to know that she was having an affair with the village pradhan’s nephew, which was opposed by her father.

On June 20, the girl’s father had filed a case of molestation against the pradhan’s nephew, who was then arrested under various charges, including Protection of Children from Sexual Offences (POCSO) Act and the SC/ST Act.

“The girl, whose age is yet to be ascertained medically, was to record her statement in the molestation case before the magistrate on Wednesday,” said the SHO of the police station concerned.

For all the latest Lucknow News, download Indian Express App. ‘How can I take a backseat due to fear of death?’