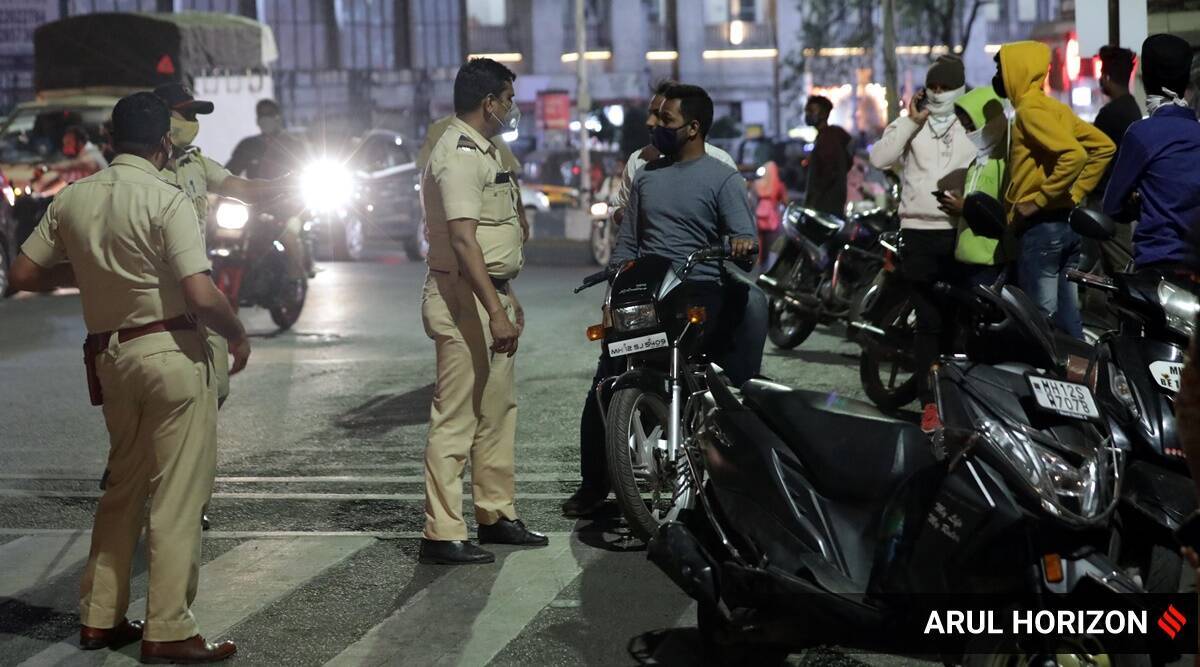 This does not mean people can move around without valid reason after 5 pm, Commissioner Gupta clarified. 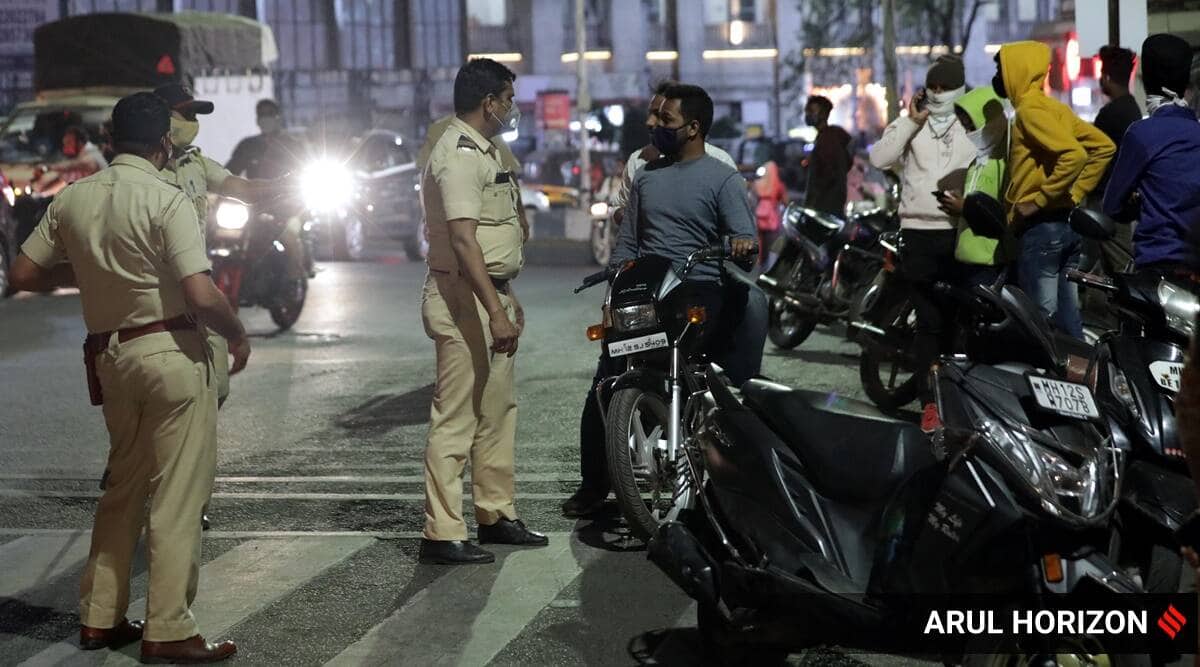 Even as movement of people is restricted beyond 5pm in Pune, city police commissioner Amitabh Gupta on Thursday said barricading of roads will only begin at 6.30 pm to avoid traffic snarls at checkpoints.

This does not mean people can move around without valid reason after 5 pm, commissioner Gupta clarified.

“They can be stopped after 5 pm and be asked to give the reason for their movement. We appeal to people to cooperate with the police,” he said.

Last week, the state government rolled out a plan to implement five levels of restrictions across administrative units in the state based on case positivity and the percentage of oxygenated-bed occupancy. A Level 5 classification for an area means it needs strict restrictions and Level 1 being the least.

Gupta said, “The restrictions remain to ensure that there is no unnecessary movement. We hope that Pune will soon move to level 2 if people continue following all the rule and take all COVID appropriate measures.”