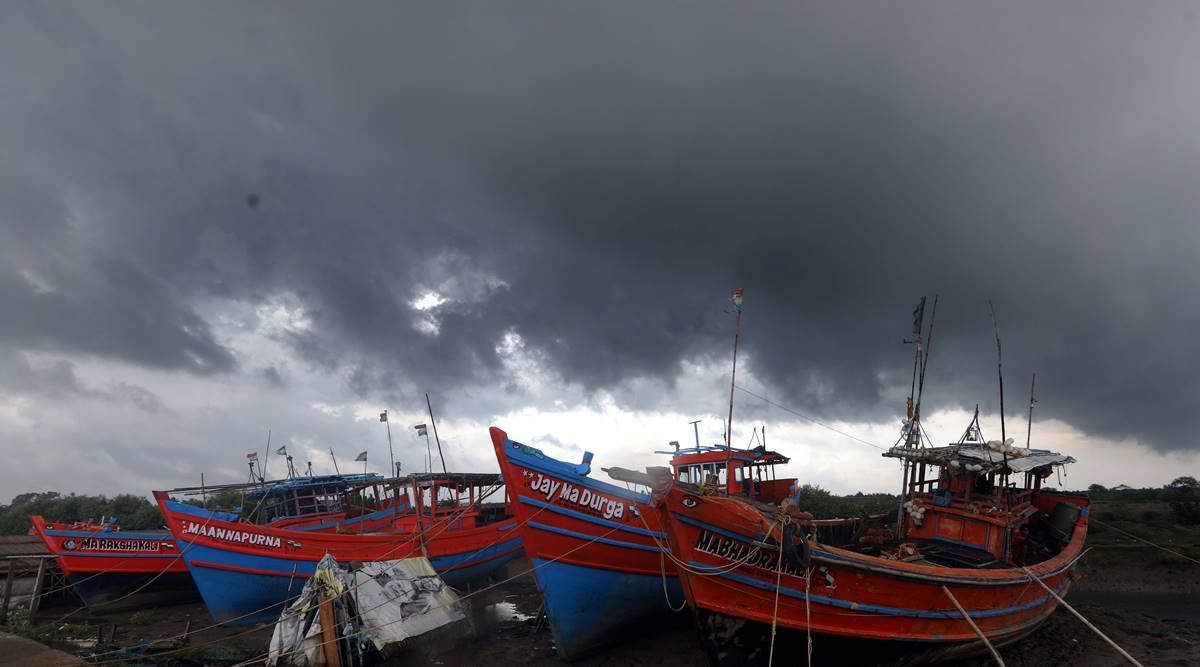 Officials on Friday said East Midnapore, North and South 24 Parganas might see winds gusting up to 30-40 kmhr for the next three days. The weather department has predicted moderate to heavy rainfall and thunderstorm in Bengal, which is still recovering from devastation in the wake of Cyclone Yaas, from Friday onwards till Tuesday. Fishermen have been advised to to venture into the sea and a red alert issued. Officials on Friday said East Midnapore, North and South 24 Parganas might see winds gusting up to 30-40 kmhr for the next three days.

Firhad Hakim, Chairman Board of Administrators of the Kolkata Municipal Corporation, said the civc body was ready to deal with waterlogging or any other situation.

“Due to formation of low-pressure area over the Northwest Bay of Bengal and adjoining West Bengal-Odisha coasts and its likely intensification, fishermen are advised not to venture into the sea during 11th to 14th June, 2021,” read a statement by the weather department.

“West Bengal coasts with the associated cyclonic circulation extending up to mid-tropospheric levels persists. It is likely to become more marked during next 24 hours and move west-northwestwards across Odisha. Southwest monsoon has advanced into more parts of West Bengal today, the 11th June,” read the bulletin.

Hakim said that teams from KMC’s disaster management and solid waste management were on standby and that several schools can be used as temporary shelter for people from low-lying areas.