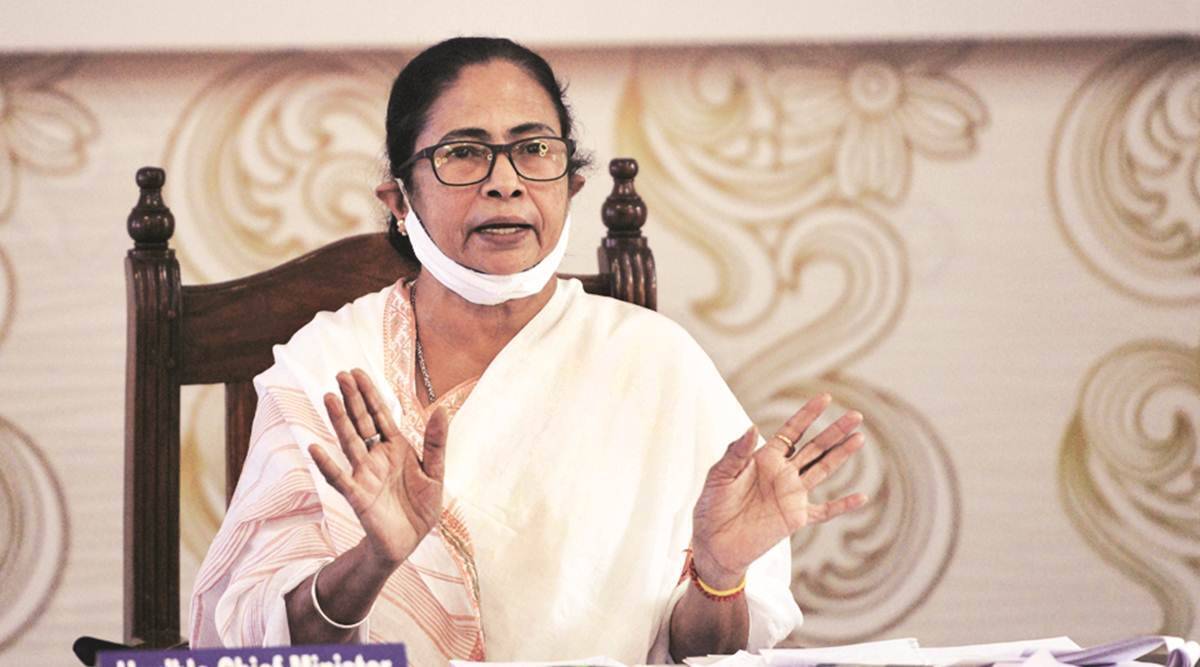 The West Bengal government will be appointing over 32,000 teachers for upper primary and primary levels by March next year, Chief Minister Mamata Banerjee said on Monday.

“So, around 32,000 teachers will be appointed by next March. This will definitely help our school education,” the CM said.

She said that the appointments will be made on the basis of the merit list and no lobbying will be required.

“Those who have passed the examinations are eligible for the jobs. The appointments were stuck because of court cases,” Banerjee said.

The Calcutta High Court had in February ordered an interim stay on the recruitment process for primary teachers following petitions filed by job aspirants who alleged discrepancies after their names did not feature on the merit list issued by the West Bengal Board of Primary Education.

The high court later directed the West Bengal Central School Service Commission (WBCSSC) to ensure that deserving candidates are not left out and the recruitment process is
conducted transparently.

The Calcutta High Court, which initially asked the Commission to publish the interview list by May 10, had allowed them some time in view of the ongoing COVID pandemic.

The Teacher Eligibility Test (TET) for recruitment of teachers in upper primary schools was held in August 2015 and the results were declared in September 2016. The results of
the interview were out in August 2019.

Around five lakh candidates had appeared for the tests.

In December last year, Banerjee had announced that 16,500 teachers would be appointed at the primary level. 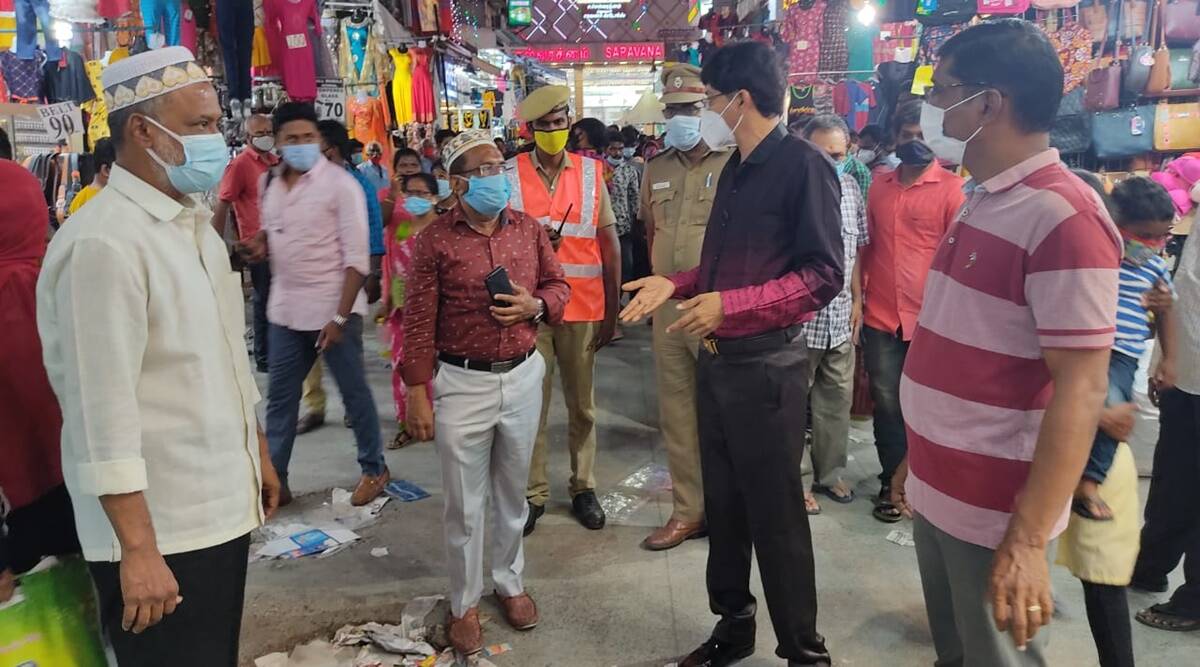