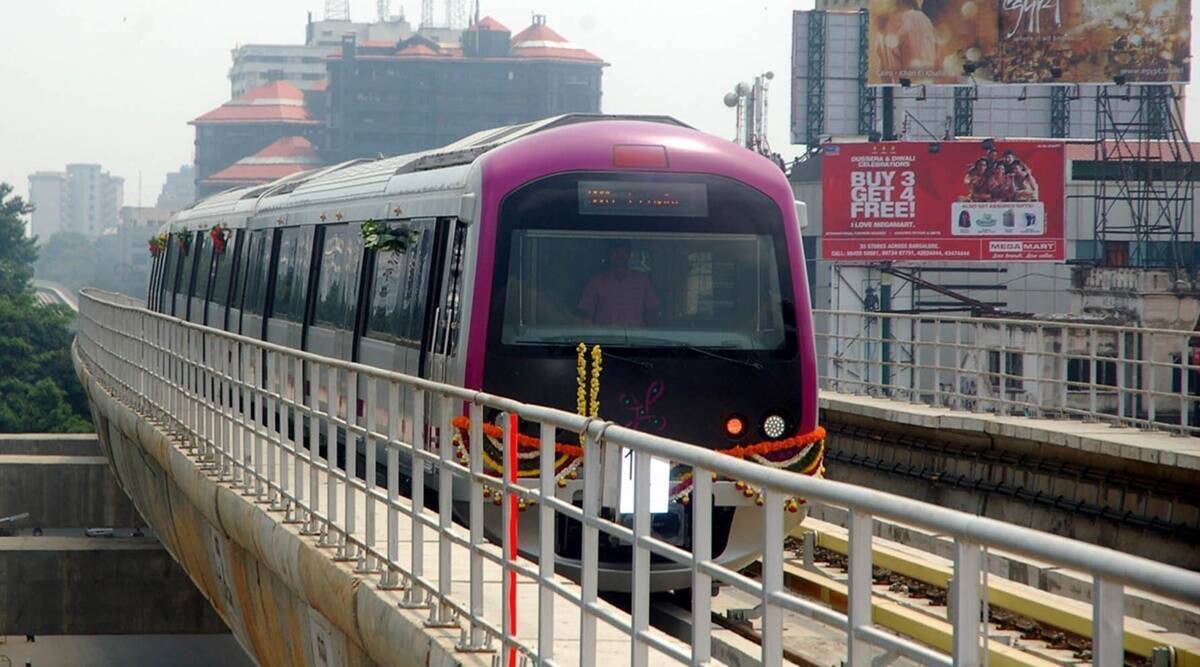 Travel time between Mysuru Road and Kengeri is expected to be around 15 minutes in the new stretch. 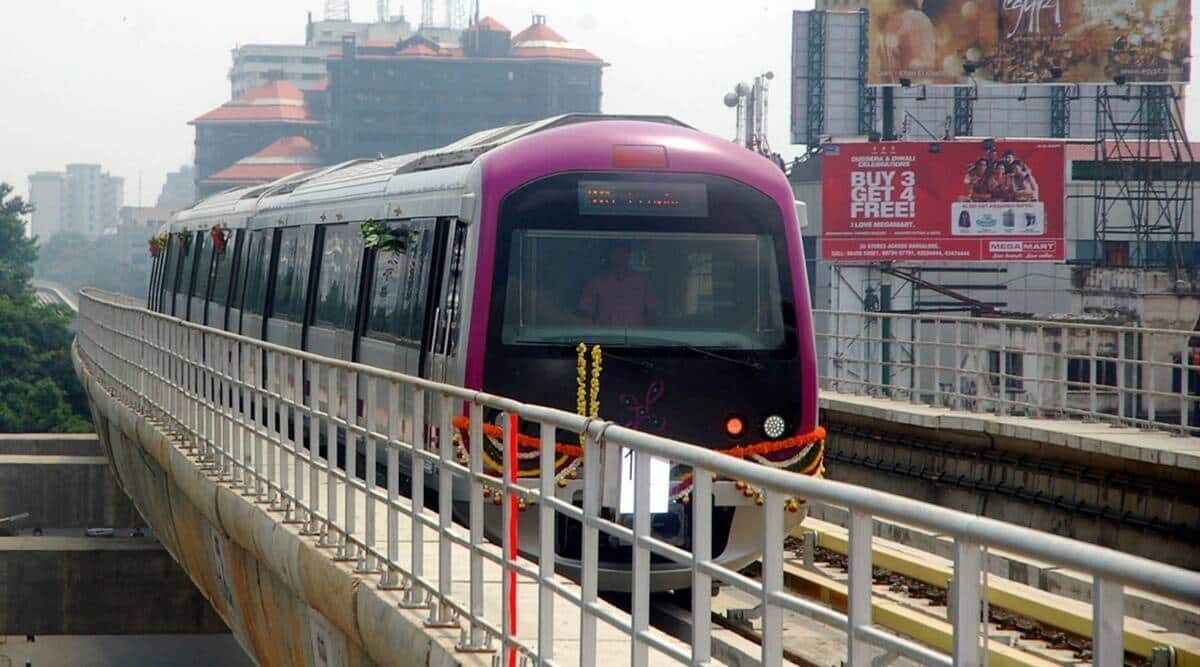 With expectations of benefiting 75,000 passengers daily in Bengaluru, the extended metro line between Mysore Road and Kengeri is scheduled to be opened to the public on August 29.

According to the Bangalore Metro Rail Corporation Limited (BMRCL), the line will be inaugurated by Union Minister of Housing and Urban Affairs Hardeep Singh Puri and Chief Minister Basavaraj Bommai at 12 pm.

Officials confirmed that all trains that depart from Baiyappanahalli will go to Kengeri during peak hours. “However, during non-peak hours, only alternate trains will be operated to reach the final destination in Kengeri on the Purple Line. While footfall will be noted, the number of trains operated on a daily basis will be differed to benefit passengers accordingly,” a senior official said.

With six stations — Nayandahalli, Rajarajeshwarinagar, Jnanabharathi, Pattengere, Kengeri Bus Terminal, and Kengeri — on the extended Purple line, the new route is 7.53 kilometres long. Operations on this stretch were initially scheduled to begin in 2020 and then pushed to June as officials cited Covid second wave and unavailability of workers due to the pandemic among reasons for the delay.

Travel time between Mysuru Road and Kengeri is expected to be around 15 minutes in the new stretch. A passenger will have to pay Rs 56 to travel between Baiyappanahalli and Kengeri –– the two stations located at different ends of the Purple Line. The farthest one could travel in the metro along the new stretch will be between Kengeri and Silk Institute (Green Line) stations, costing Rs 60.

The route had finally bagged authorisation from the Commissioner of Metro Rail Safety (CMRS) to begin commercial operations earlier this month. However, sources had then indicated that the government had initially planned to complete the inauguration on the day of Varamahalakshmi festival (August 20 this year), considered to be auspicious. The date was further moved as chances were unlikely that ministers of both the Centre and the State could arrive at a common date for inauguration on short notice.