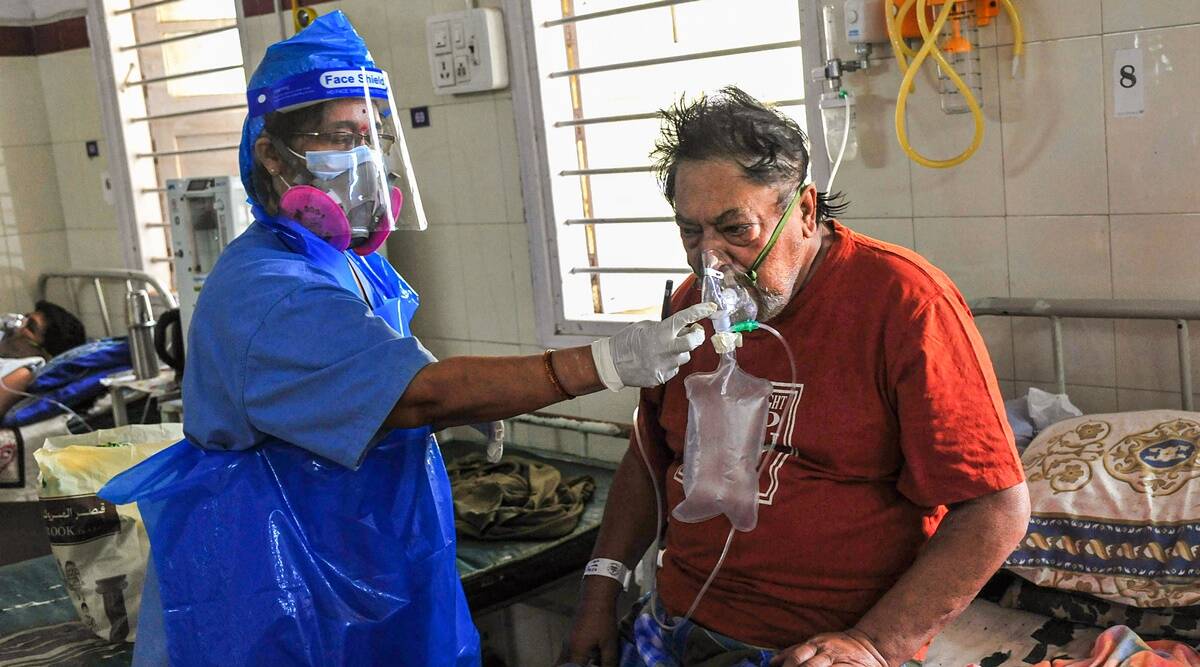 The police also suspect the duo to have contacts with the BBMP war room staff. The Bengaluru police Tuesday arrested a social worker and her nephew for their role in the alleged fraud and irregularity in the allotment of beds in return for money from Covid-19 patients in the city. The police also suspect the duo to have contacts with the BBMP war room staff.

According to Deputy Commissioner of Police (South) Harish Pandey, the accused have been identified as Nethravathy (40), a social worker, and Rohith Kumar (22), her nephew after a sting operation was conducted. “Our team approached them for beds posing as relatives of a COVID-19 patient. We then realised that the duo, from Begur, would charge between Rs 20,000 and Rs 40,000 after understanding the financial status of the person seeking a bed,” Pandey said.

Explaining their modus operandi, Pandey added, “The accused had been circulating WhatsApp messages offering help to patients and their relatives to find beds. They might have had contacts in the BBMP war room which deals with bed allotment as well to get their work done,” Pandey highlighted. The police, meanwhile, are also looking at a possibility where the accused might have had contacts with the private hospital network in the city.

“A case has been registered in Jayanagar police station for fraud and cheating allegedly committed in allotment of beds on BBMP portal for Covid patients. The case has been handed over to the Central Crime Branch for a detailed and in-depth investigation,” Bengaluru City Police Commissioner Kamal Pant confirmed.

Deputy CM C N Ashwathnarayan said that people found allotting beds for money would be arrested under the Goonda Act.

“The public can call 112 and lodge complaints about such practices. The extortion of money from Covid patients will not be tolerated. Nodal officers from the police department will be deployed to supervise such issues,” he said.

Meanwhile, Karnataka reported 44,631 new infections as the active caseload spiked to 4,64,363. With 20,870 new cases, the number of active cases in Bengaluru Urban is over 3.01 lakh. At the same time, 292 more fatalities across the state (132 in Bengaluru Urban alone) were linked to Covid-19 by the Department of Health and Family Welfare Services on Tuesday, as the cumulative death toll rose to 16,538. 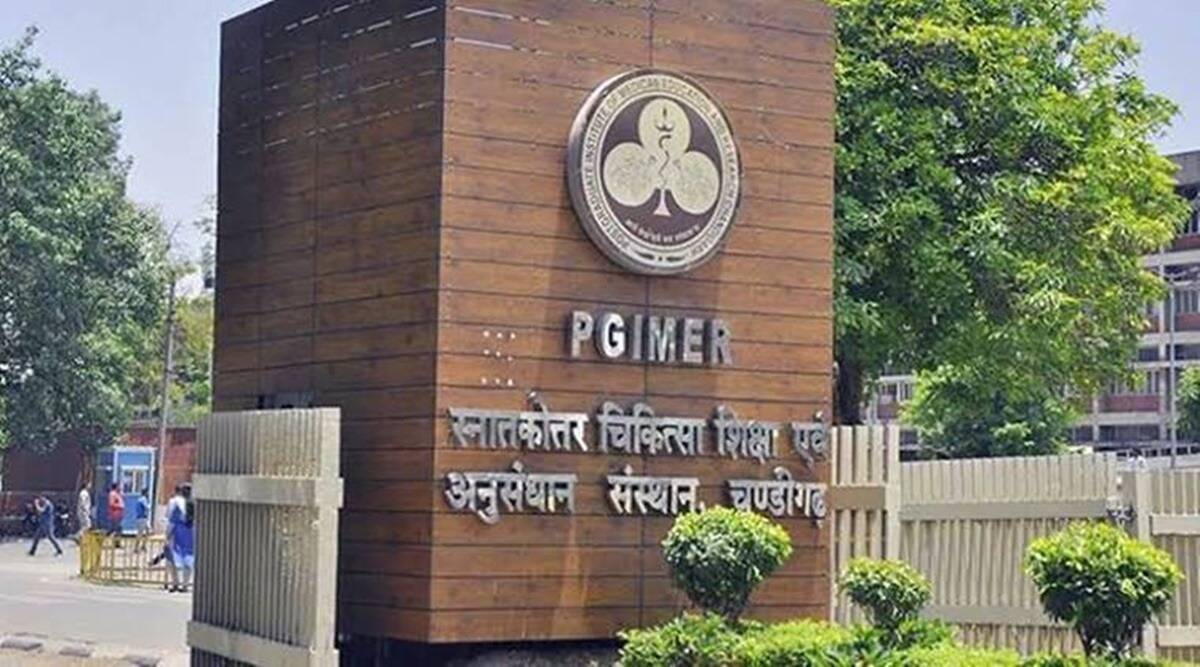 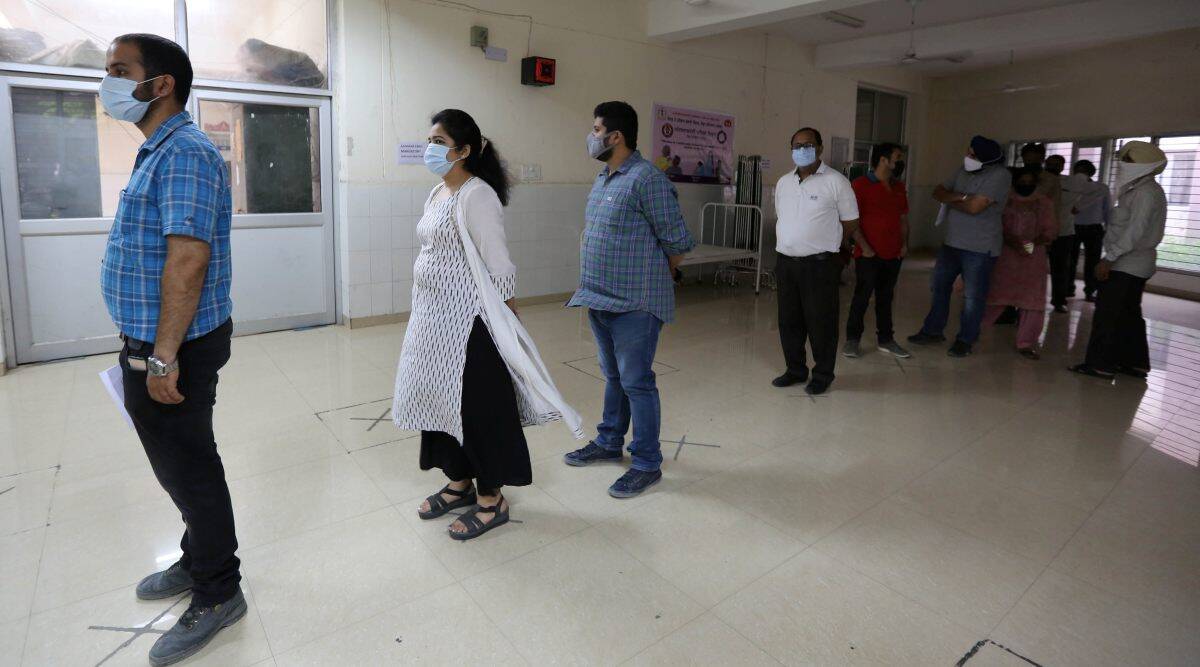 Politics over vaccination camps in Ludhiana: Congress, AAP slug it out

Politics over vaccination camps in Ludhiana: Congress, AAP slug it out