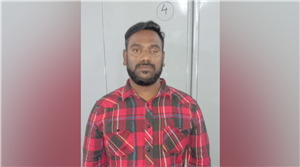 The murder took place inside the Union bank in Koramangala 8th block around 1.30 pm on Monday. The victim has been identified as 30-year-old Babli Joseph and the police suspect it is a case of gang rivalry. 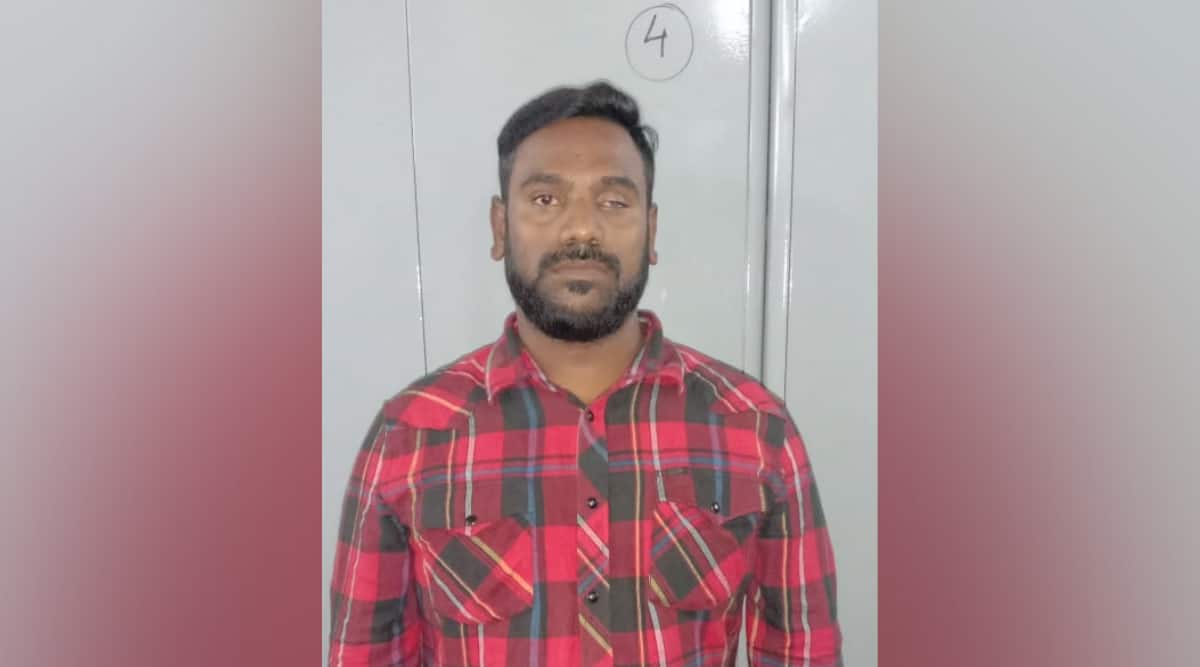 A rowdy-sheeter Babli Joseph (30) was hacked to death by a gang of eight men inside a bank in front of his wife and daughter at the busy Koramangala area in Bengaluru on Monday afternoon.

The murder took place inside the Union bank in Koramangala 8th block around 1.30 pm.

The police suspect it is a case of gang rivalry. “Babli has been declared a rowdy sheeter by Adugodi police after he was caught in murder and attempt to murder cases in the past,” said S Murugan, additional commissioner of police, east.

The police added that special teams have been formed to arrest the attackers. After the incident, the bank officials immediately alerted the police and hospital but Babli had succumbed to his injuries on the spot, according to the police officials.

According to the preliminary investigation by the Koramangala police, the gang followed him and attacked him with machetes and swords. They had all parked their bikes in front of the bank and once the victim collapsed and the gang escaped from the spot.

The police said Babli’s wife was also hurt in the incident and has lost two of her fingers as she tried to intervene to stop the attack on her husband.

The police are tracing the suspects based on the analysis of the CCTV footage installed in the bank and surrounding buildings. A team of forensic science laboratory officials and a dog squad was also present to collect crucial evidence from the spot, said officials.

Meanwhile, the police also said that though Babli is a rowdy sheeter, there has been no case against him since 2011. 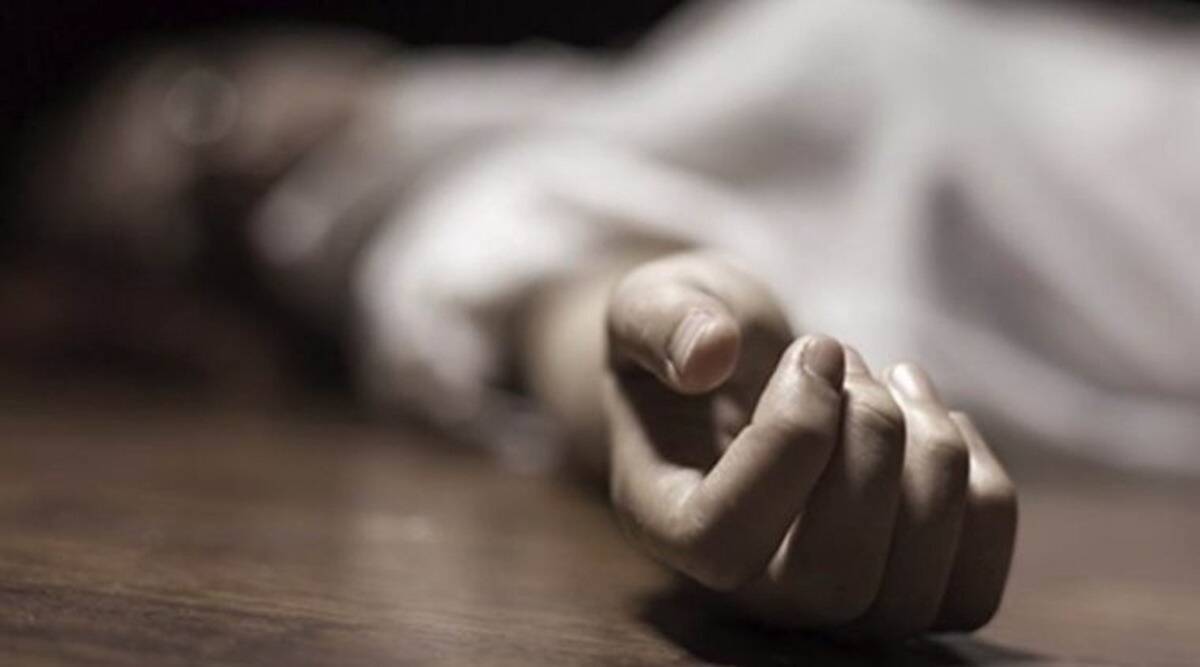