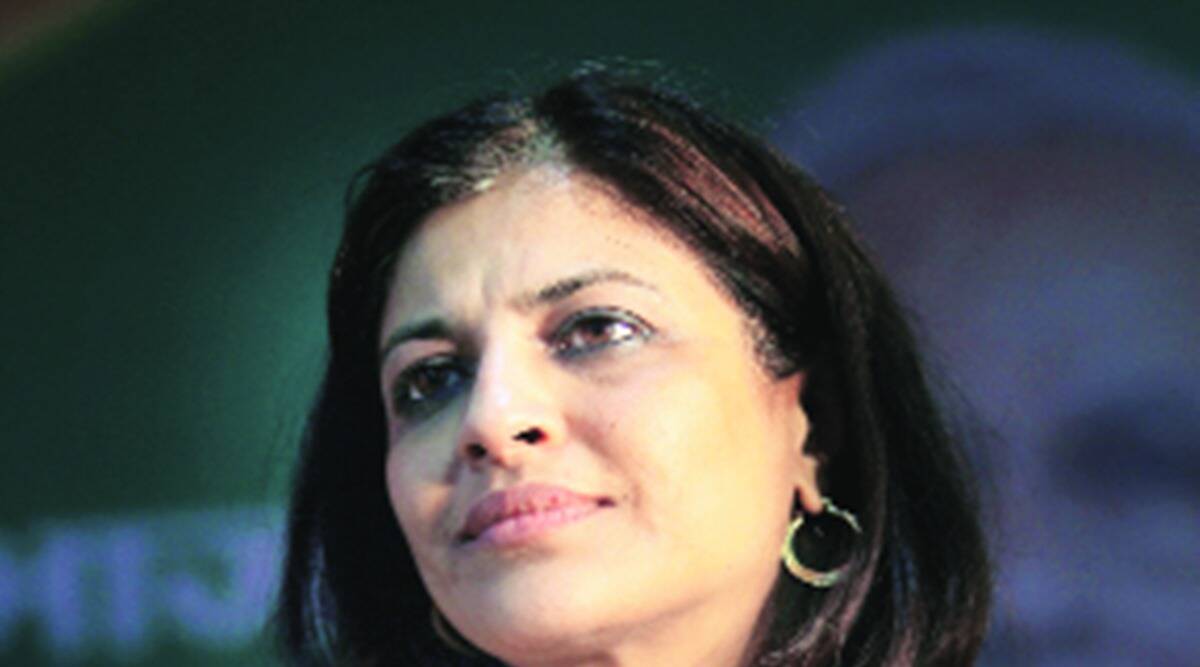 Akbar Ahmad did not respond to calls and messages seeking a comment. DCP (Southwest) Ingit Pratap Singh said they have received a complaint and appropriate legal action is being taken. Delhi BJP vice-president Shazia Ilmi has registered an FIR against former BSP MP Akbar Ahmad ‘Dumpy’ for allegedly misbehaving with her during a dinner hosted by cigar baron Chetan Seth in Vasant Kunj. The FIR has been registered under IPC sections 506 (threatening) 509 (word, gesture or act intended to insult the modesty of a woman).

Ilmi told The Indian Express, “I don’t want to publicise this matter. I have filed a complaint against Ahmad for harassing and misbehaving with me. Chetan Seth and family members tried to stop him, but he was constantly humiliating me. He was abusing in Hindi. I want to make an example, people should not get away.”

Ahmad did not respond to calls and messages seeking a comment. DCP (Southwest) Ingit Pratap Singh said they have received a complaint and appropriate legal action is being taken.

Ilmi wrote in her complaint that she was invited to a dinner engagement at Chemon estate in Vasant Kunj where several ambassadors were present. Said a senior officer: “Around 9.30 pm, she was discussing farm laws and trade prospects between India and South America. She alleged in her statement that Ahmad was making snide comments against the Prime Minister and the BJP.”

She claimed in her complaint that she told an ambassador that she would be travelling abroad to shoot a film on the Mapuche tribe. “She alleged that Ahmad started abusing but she ignored him. When she sat for dinner, she alleged, he again passed filthy remarks. She again ignored him and instead continued to interact with international dignitaries,” said the officer, adding that her complaint also alleges that he abused a Hindu god.

“In her complaint, she wrote that around 11 pm, she found that he was verbally violent and screaming out expletives while sitting across from her,” the officer said. She told police she was crying when he humiliated her and foreign dignitaries too were shocked. “She left for her home and later filed a complaint at CR Park police station against him,” the officer said. The incident took place on February 5 and an FIR was lodged on February 7.

Seth said, “There’s nothing in that case. There was a discussion over it. They are overdoing it now. We have already told the police. Ilmi got emotional about it and filed a complaint the next day. I spoke to her. The police also asked me questions; I told them it was a private party. There were some discussions that happened between some of them… He has apologised and she’ll remove it (the complaint).”

SHO (Vasant Kunj South) Ajay Negi has sent a letter to senior officers, requesting them to transfer the case to the Crime Branch.
Ahmad (72) has been MP two times from Azamgarh Lok Sabha seat on BSP tickets — once in 1998 and once in 2008. 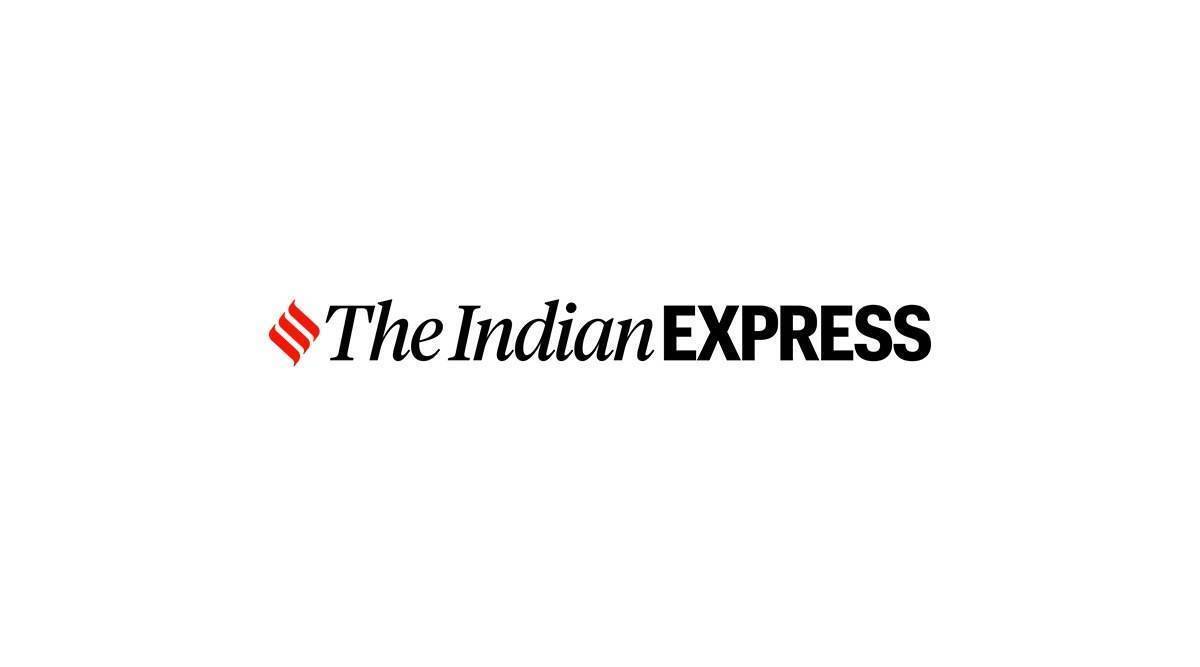 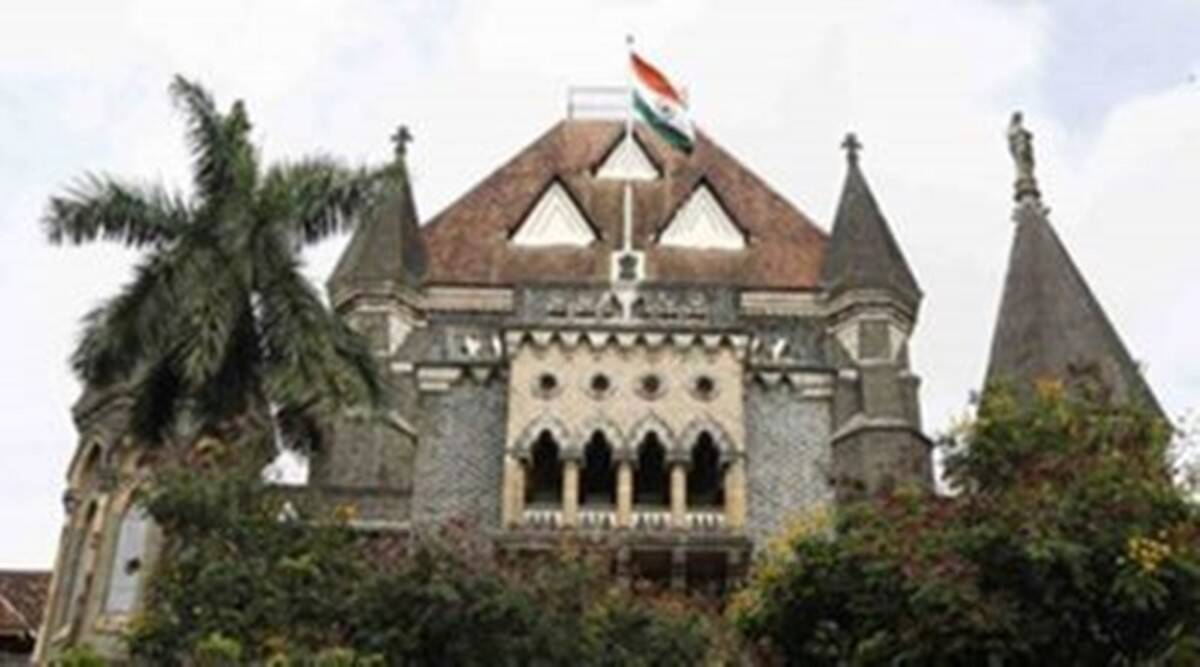 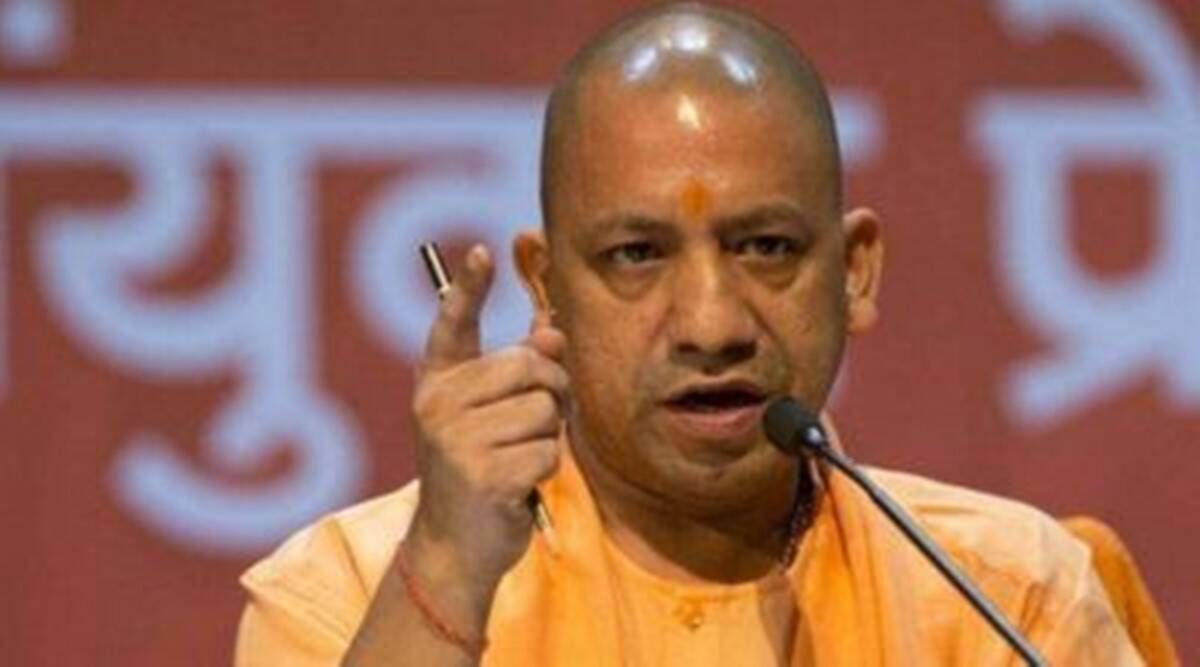 UP: Uproar in House over crimes against Dalit women, ‘rising’ unemployment