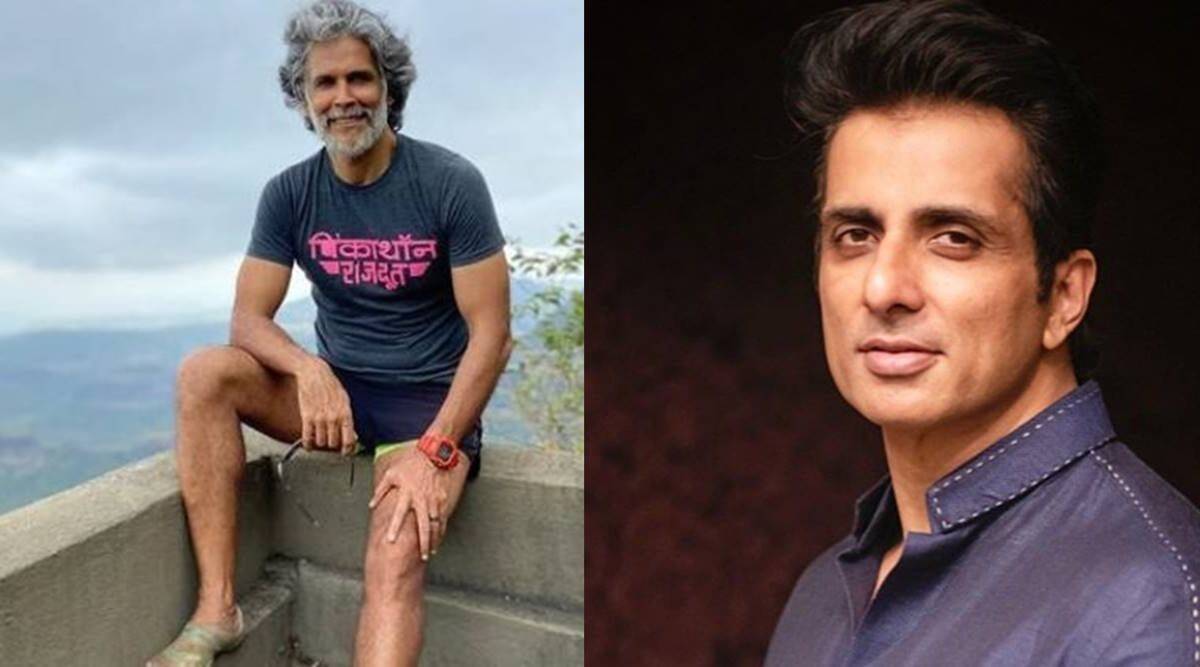 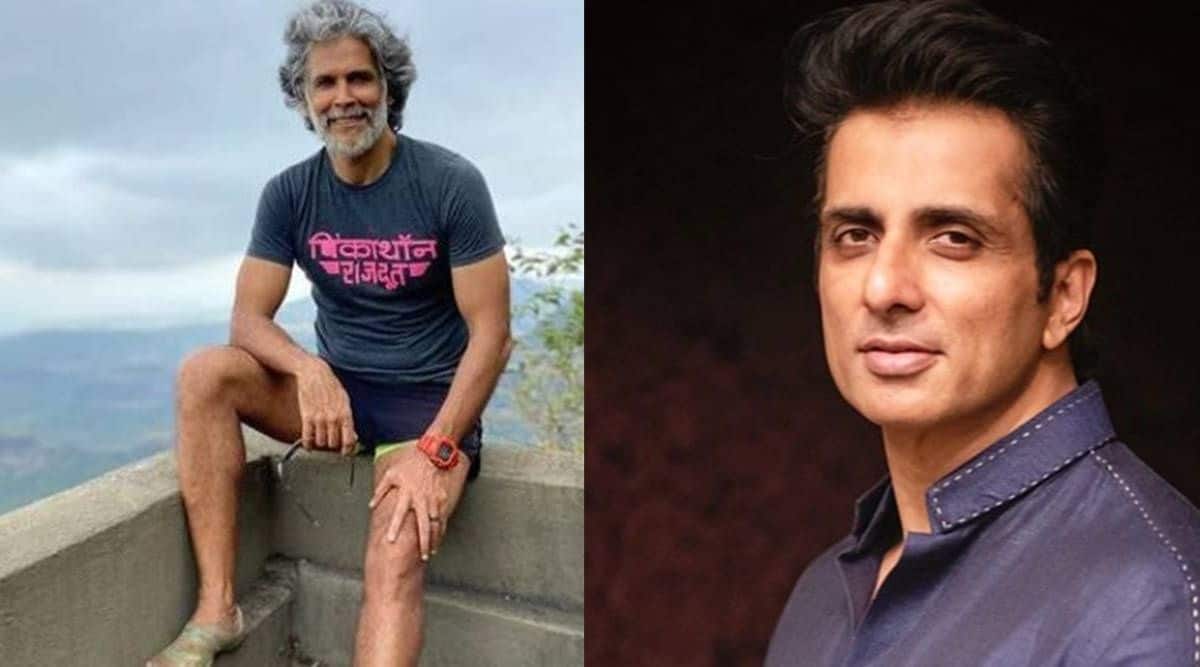 The MubaiCongress, which is devising its strategy for the 2022 Brihanmumbai Municipal Corporation (BMC) polls, suggested that in a bid to declare a mayoral candidate in advance, the party should project personalities like Riteish Deshmukh, actor and son of former Maharashtra chief minister Vilasrao Deshmukh, model and fitness enthusiast Milind Soman or actor Sonu Sood.

None of the trio named in the strategy document are members of the Congress. The 25-page strategy document was drafted by City Congress Secretary Ganesh Yadav, and is yet to be officially tabled before the party leaders. The document is expected to be presented to AICC Secretary in charge of Maharashtra H K Patil in the next few days.

Yadav said Mumbai Congress President Bhai Jagtap will discuss the document with senior party leaders. The document suggested that the party should declare a mayoral candidate before the polls and consider those without any political baggage for the post. It stated that the person should have some appeal among the youth. It also called on the party to give a “small number” of tickets to young professionals, social activists and start-up owners as an “image-building” exercise. The document stated that the party needs to come out clear on its stand about whether it would ally with the Sena in the upcoming elections.

“In order to win the game of perception, we need correct posturing of the party. Currently, our stand is unclear and we are not seen opposing the current the BMC dispensation of the Shiv Sena as we are in alliance at the state level. Our positions on issues need to be concrete so that we can communicate the same to people effectively. This has to be done immediately so that it can be seen in the decisions we take in the BMC. Currently, there is no Congress in the BMC house because of this confusion,” the report said.

The paper said if Congress decides to fight elections on its own, it needs to immediately announce candidates on 147 seats where there are no Congress corporators and areas where senior leaders’ interests are not affected.

It added that the Congress must start a campaign against the Vanchit Bahujan Aghadi (VBA) and the AIMIM and project them as core team of the BJP.