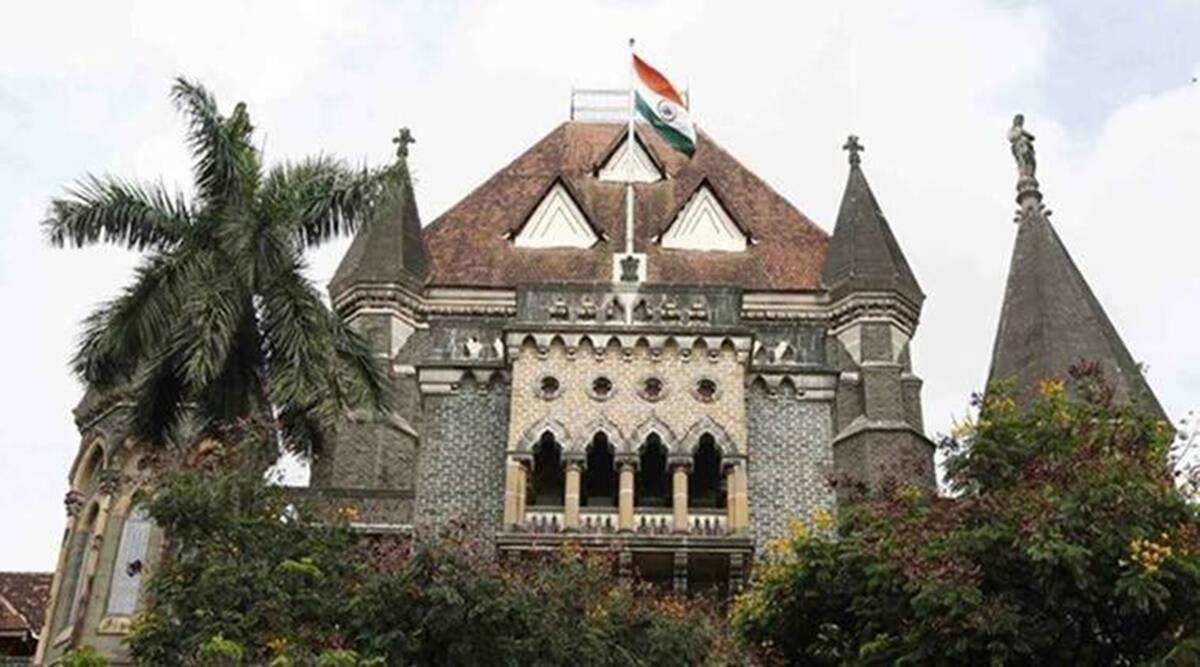 A father, a medical practitioner himself, registered the complaint alleging that his two sons wanted to take admission for postgraduate courses at a medical college in Pune, and as they were not able to get through in spite of their efforts since 2014, he got introduced to one Dinesh Kawa in 2015. The Bombay High Court has refused anticipatory bail to a 29-year-old police constable booked in connection with a case of cheating by promising postgraduate medical seats in Pune college to a person for his two sons and misappropriating nearly Rs 50 lakhs.

A single-judge bench of Justice Sarang V Kotwal, on July 8, passed an order on an anticipatory bail application by one Nagesh Pandurang Pawar in connection with a case registered at Tilak Nagar Police station for offences of criminal breach of trust, cheating and criminal intimidation under IPC in October, 2019.

The father, a medical practitioner himself, registered the complaint alleging that his two sons wanted to take admission for postgraduate courses at a medical college in Pune, and as they were not able to get through in spite of their efforts since 2014, he got introduced to one Dinesh Kawa in 2015.

As per the complaint, Dinesh told the informant that he had contacts with the management of Smt. Kashibai Navale Medical College in Pune, and in June, 2015 demanded Rs 1.6 crore as ‘capitation fee’, assuring that on payment, both his sons would get admission.

The father put in efforts to raise the amount by mortgaging his property and obtaining a loan from a finance company, along with collection of some amount from friends and relatives. He paid Rs 55 lakhs in cash to Kawa in the presence of one Mahendra Kahar. The father then met applicant Pawar’s uncle, who represented as the trustee of the college, and handed over a demand draft of Rs 7 lakhs to him.

In October, 2015, Dinesh asked the informant to make arrangements for the remaining Rs 75 lakhs, after which, the father along with his sons, met Pawar’s wife Roshni. Assuring admission for the boys, Roshni told the informant that her husband was working with the RAW and was well-connected with senior influential politicians, adding that she was also well acquainted with the management of the said Pune college.

The father paid Rs 75 lakhs to applicant Pawar and his wife. However, after making the payment, that there was no progress as his sons could not secure admission and the entire amount was not returned. Following this, he came to know that he was cheated and lodged an FIR in 2019.

The FIR mentioned that while the father paid over Rs 1.3 crore to the accused persons, Kawa returned Rs 55 lakhs and retained Rs 30 lakhs with him. However, Rs 50 lakhs was misappropriated by the applicant and his wife.

Priyal Sarda, advocate for applicant Pawar, submitted that there was a huge unexplained delay in lodging the FIR as the allegations pertained to 2015 and the complaint was lodged only after the informant’s sons completed their education from another institution. Seeking protection from arrest for the applicant, Sarda added that the amount paid for ‘capitation fee’ was for illegal purpose itself and therefore cheating charges cannot be levelled against the applicant.

After hearing the submissions, the bench observed, “The concept of cheating shall have no application where the act which is stated to constitute cheating was itself an offence… The applicant and other accused cannot take shelter under the argument that the money was accepted for illegal purpose. The entire representation was fraudulent right from the inception. The informant was obviously cheated.”

The court also disagreed with the applicant’s claim of “inordinate delay in lodging the FIR” and said the complaint itself stated that the father tried hard for a long time to get back his money and approached police after his failure to secure the same.